The Dallas Cowboys wide receivers have been the focus of much criticism as of late, and deservedly so. The group seems to lack speed, ability to win vertically, and the ability to create sufficient separation for quarterback Dak Prescott.

While all of this can be true, former Washington cornerback Kendall Fuller turned some heads with his comments about a particular Cowboys wide receiver earlier this week. The recently traded Fuller claimed that Cole Beasley is the toughest receiver to guard in the NFL.

Yes, you read that right. The toughest to guard in the whole league.

Kendall Fuller asked who has been the toughest receiver for him to cover:

“This will be a surprise to a lot of people….Cole Beasley…”

As you would expect, these comments were met with some confusion. But to be honest, it makes sense. Fuller is primarily a slot conerback, and was tasked with covering Cole Beasley twice a year while with Washington. Beasley has proven to be a dangerous weapon from the slot against man coverage, and even the talented Fuller has had his issues. 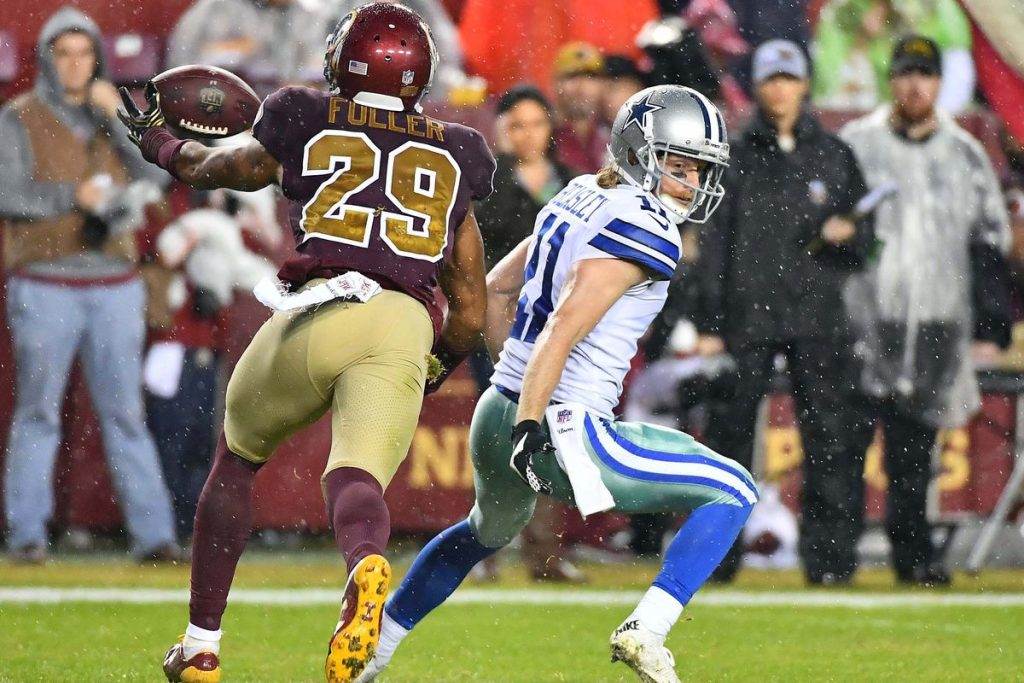 Fuller rarely is asked to guard the outside receivers which many would think are “toughest to cover,” and Cole Beasley was considered a top slot wide out just one season ago.

Perception can change a lot after one season. Now Cole Beasley might become a cap casualty, and could be cut this offseason to make room for another dynamic receiver. Plus, it appears the Cowboys have found Beasley's immediate replacement in former North Carolina WR Ryan Switzer.

Regardless, Cole Beasley had some fun with Fuller's comments, tweeting out that it's about time someone recognized him for his talents.

How the Cowboys handle their entire receiving corps, especially Cole Beasley, this offseason will be incredibly important to how this team performs going forward. With that being said, I wouldn't be shocked if Fuller's “toughest player to cover” is on a different roster in 2018.

What else would you expect a 3rd corner to say??

Since the unit upgrade has to be based on more speed – everywhere possible – I would try to deal Beasley for fair value, and roll dice that Switzer can learn that seams game that both Beasley and Witten are experts at. And start the transition to Gathers for the same reason. And keep Butler, and only draft a WR who is a legit 4.2 / 4.3

Butler is going bye bye. He wanted s more playing time which he never really got at Dallas. I agree with the rest. We roll with Switz and draft for speed. Hopefully find a receiver above 6 ft with speed. I’m not sold on Rico yet but I would give me more opportunities this year to see if he’s worth the investment when Witt retires 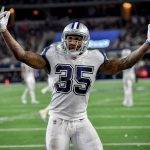 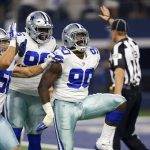