We’re less than a month away from the 2019 NFL Draft and it’s a big one for the Cowboys. Without a first round pick, they can’t go wrong in day 2. So far, the front office has managed the offseason pretty well. Although there are still positions that need help, there’s none with so much urgency to force the Cowboys to reach for any player in April. Instead, they’ll be able to address the Draft with a “best player available” philosophy.

Matt Miller from Bleacher Report published his latest Mock Draft a week ago. Making a deep dive into the third round, Miller mocked two defensive backs to the Cowboys. Despite recently adding free agent Safety George Iloka to the team, Dallas still needs to find a young safety to pair up with Xavier Woods in the future. A team need that hasn’t been discussed much is cornerback. The team has good players at the position, but could use more depth.

Without further ado, let’s get to the players who Miller is sending to Dallas.

Thornhill was a three year starter for Virginia. He’s a versatile player who has played in various positions across the defensive backfield. He shined the most as a free safety in his college career. Some see Thornhill as a player who could even try to play as a cornerback in the NFL.

He could be a starter right out of the gate as a safety, though. As a very smart player, Juan Thornhill is the kind of guy who takes the ball away thanks to his instincts. He’s one those players with a lot of talent, but who may struggle to find his true position in the NFL. However, his upside might just be worth the risk. 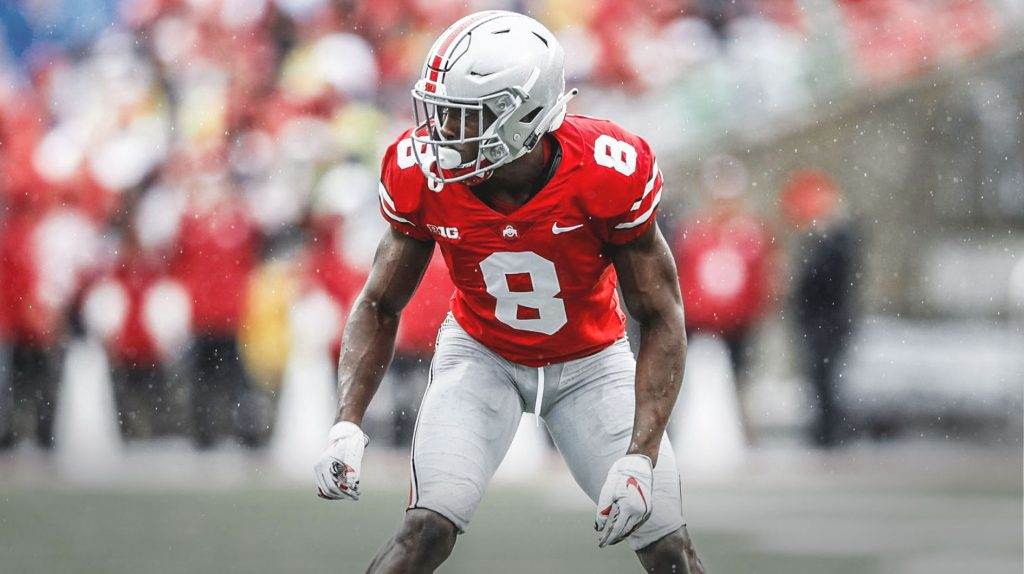 Sheffield isn’t by any means an instant starter, but for a third round pick, the value is there. He’s a prospect with a ton of upside. He could do well against slot receivers in the NFL but there’s quite a few things to work on.

The speed is there but his lack of footwork will get him in trouble in man to man coverage. The Cowboys have a good set of starters at the cornerback position, but the depth is far from ideal. A serious injury could greatly hurt the defense at any point of the season. Taking someone like Sheffield in Day 2 would make a lot of sense.

There’s a lot of different ways the Cowboys could address the 2019 NFL Draft. They’ve managed to add quality free agents to have more freedom when on the clock in April. Hopefully, they go in with a “best player available” approach and walk away with a good rookie class.

Tell me what you think about “Cowboys Address Defense in Latest Matt Miller’s 3-Round Mock Draft” in the comments below, or tweet me @MauNFL and let’s talk football! If you like football and are looking for a Dallas Cowboys show in Spanish, don’t miss my weekly Facebook Live! show, Primero Cowboys!