The Dallas Cowboys first pick of the 2018 NFL Draft, LB Leighton Vander Esch didn’t draw the best reaction ever from Cowboys Nation, for many don’t feel like he was the right pick and it looks like it’ll become a debate for the entire offseason. But it’s the second day draft picks that should have fans very  excited!

After picking Taco Charlton last year, the front office managed to get two great prospects in Chidobe Awuzie and Jourdan Lewis during the second and third round. Once again, they pulled off two very good selections, both with tremendous value.

At #50, the Cowboys drafted offensive lineman Connor Williams, from Texas. Williams was considered a first rounder in most Mock Drafts and surprisingly made it all the way to the Cowboys’ pick. Truly a wise decision by the Joneses & Co. to stay put even though players like Hernandez, Corbett and Daniels were quickly off the board. 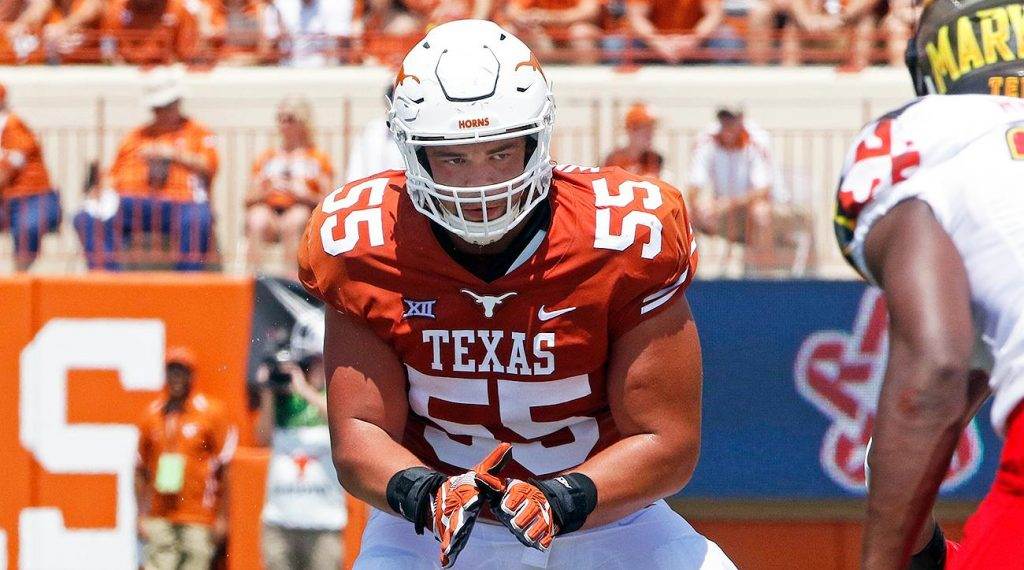 Ideally, Williams will take the LG spot at Dallas, although he should be able to play tackle if needed. However, discussions may be had down the road considering switching things up in order to get La’el Collins back to the interior side of things.

Having said that, it could be a foolish thing to do. It’s never good for player progression moving players from position every season. Let Collins thrive as a right tackle.

With the 81st pick, Dallas got a new wide receiver for Dak Prescott. Colorado State’s WR Michael Gallup will be an important piece for the much-anticipated “Dak-friendly” offense in 2018. A very good route-runner with the right size for the NFL will continue to be a productive guy in the NFL. 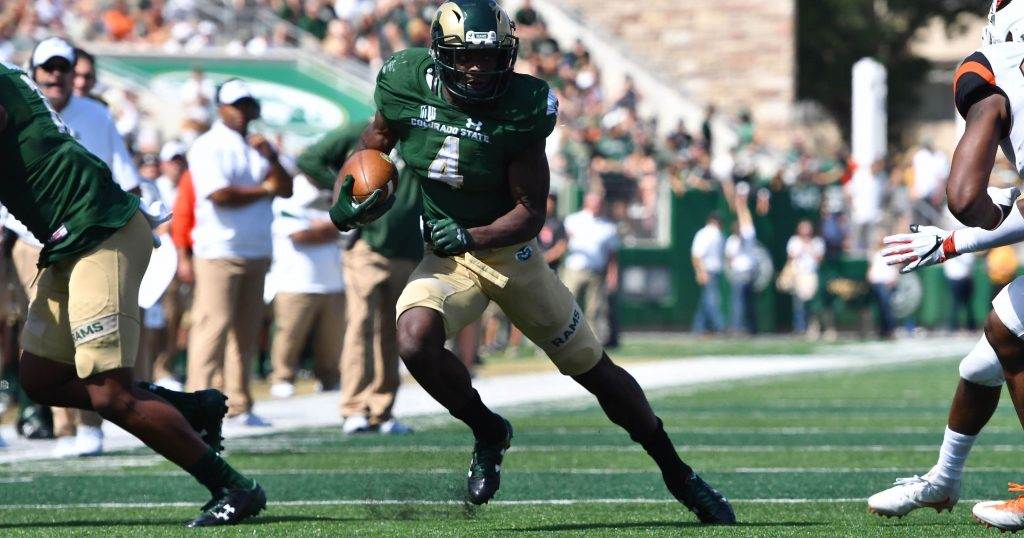 The Cowboys didn’t panic, they didn’t find themselves trading up to get a guy who wasn’t worth it or anything like that. The front office deserves a round of applause for staying put and let players who will start for them in 2018 fall to them.

The offensive line will get back to its golden days with Connor Williams and the receiving corps just got another threat in the passing game. The three first picks have gone to help the three huge needs in Dallas.

The job’s not finished, though.

Heading into the third and final day of the big event, the front office needs to fill the hole left at the tight end position, after reports emerged telling Cowboys Nation that one of their most beloved Cowboys in history, is retiring. Maybe Jason Witten wasn’t the great TE he once was, but his shoes will be hard to fill regardless and it’s hard to think Rico Gathers is the answer.

Safety and defensive tackle are the two defensive positions Dallas should be looking at as well, and maybe we see them address the back-up RB position. It’ll be hard to find instant starters on Day 3, but hopefully the Cowboys get in a steal or two.

For now, here at Inside The Star, we’re glad to have Leighton Vander Esch, Connor Williams and Michael Gallup join the team! Let’s get to work.

Tell me what you think about “Cowboys Had Dominant Day 2 in the 2018 NFL Draft” in the comments below, or tweet me @MauNFL and let’s talk football! If you like football and are looking for a Dallas Cowboys show in Spanish, don’t miss my weekly Facebook Live! show, Primero Cowboys!