Every year, the Dallas Cowboys take the field on Thanksgiving Day. It’s an amazing tradition and a very enjoyable one. This time, they’ll play in a rivalry game, as they take on the Washington Redskins for the NFC East’s first place. With a win today, the Cowboys would control their destiny of getting to play football in January. This feels like a great day in the making.

As every gameday, I hope you enjoy this week’s edition of Cowboys Wishlist!

The last couple of weeks, rookie LB Leighton Vander Esch has been able to intercept the ball twice. Both times he got room to return the ball for a handful of yards. This time, I wish we get to see him or any other defensive player find the end zone. Whether it’s a pick six or a strip sack resulting on a touchdown, it would be awesome to see this unit score.

The defense has been very impressive all year in every position, despite a few struggling players. It’s a good unit, and one that has proven to be able to win football games. The “Hot Boyz” certainly deserve to put up points on the board.

Josh Norman has been shadowing receivers the last few games and he’ll probably do so against WR Amari Cooper today. Cooper continues to justify the first-round pick the Cowboys traded to get him, accounting for the most targets since his arrival to the team.

Norman is one of those players who have made this rival interesting over the last couple of years and with Dez Bryant out of the picture, I can’t wait to see if a similar rivalry arises between the two. I wish it does. 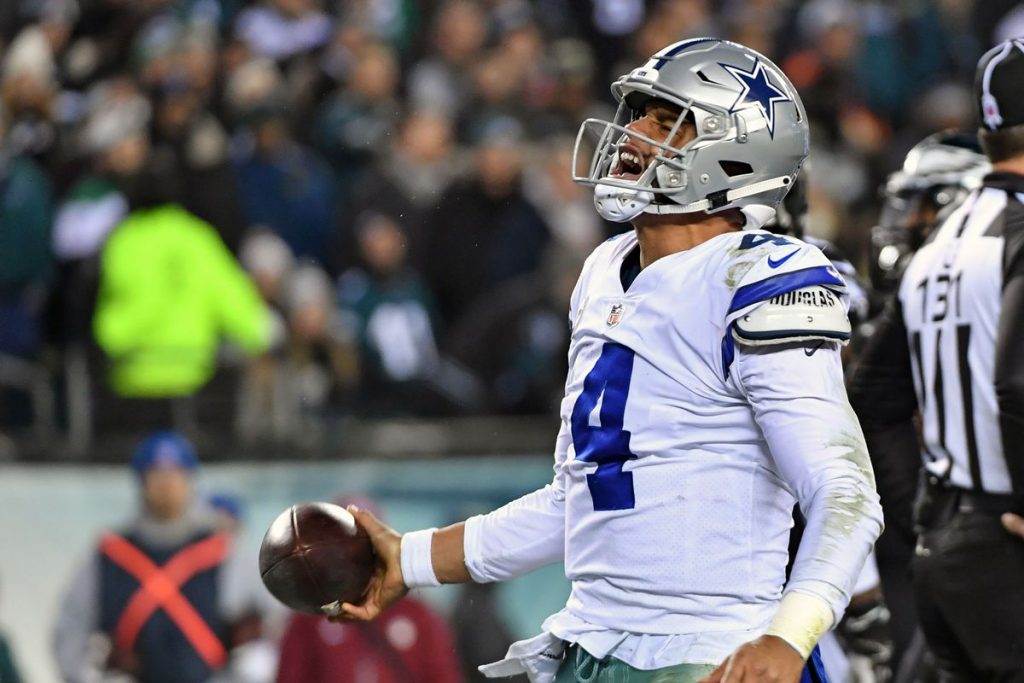 Dak Prescott has played well the last couple of weeks, including two back-to-back game winning drives versus the Falcons and Eagles. With Cooper on the team and an improved running game, Prescott continues to prove to be a tough player to move on from. In what should be a big win (we’ll talk about that on wish #5), I wish Prescott puts on a three touchdown performance as the Cowboys walk away with the division’s first place.

Geoff Swaim won’t see the field versus the Redskins, providing fourth-round rookie Dalton Schultz with an opportunity to shine. I’ve been a fan of this pick since April and I truly believe Schultz will be a contributing player down the road.

He’s been blocking better and has had a few opportunities as a pass catcher. I hope he takes advantage of the opportunity and has a nice game today. He could earn the starting job with a great performance against Washington.

Yeah, it’s Thanksgiving and it’s a rivalry game. But to be honest, I don’t see how this turns out to be a close game. Colt McCoy simply should be outmatched by one of the best defenses in the NFL at the moment, specially considering his offensive line is far from perfect.

The Redskins passing game should represent little concern for Byron Jones and company. With the defense keeping Washington on check, the offense will have a chance to win big like they did against the Jacksonville Jaguars back in week 6. At the very least, I hope they win by 10. It’d be an amazing way to start Thanksgiving dinners off, right?

Bonus Wish: The last time the Cowboys played the Redskins, L.P. Ladouceur drew a flag for a “snap infraction.” I simply wish the refs don’t do that again. Please. Just… be cool, okay?

Tell me what you think about “Cowboys Wishlist: Can TE Dalton Schultz Rise to the Occasion?” in the comments below, or tweet me @MauNFL and let’s talk football! If you like football and are looking for a Dallas Cowboys show in Spanish, don’t miss my weekly Facebook Live! show, Primero Cowboys!