The Dallas Cowboys play one of their biggest rivals on week 2 as they visit the Washington Redskins. The Cowboys are coming into this game with a 1-0 record after an unbelievable performance that's raised expectations for Jerry Jones' team. This is a promising matchup and one that will offer plenty of action.

As every gameday, make sure to let me know what your wishes are in the comments section below or tweet me @MauNFL! This season, if you tweet me your wishes beforehand, they'll be featured here. Without further ado, let's talk about this rivalry game. 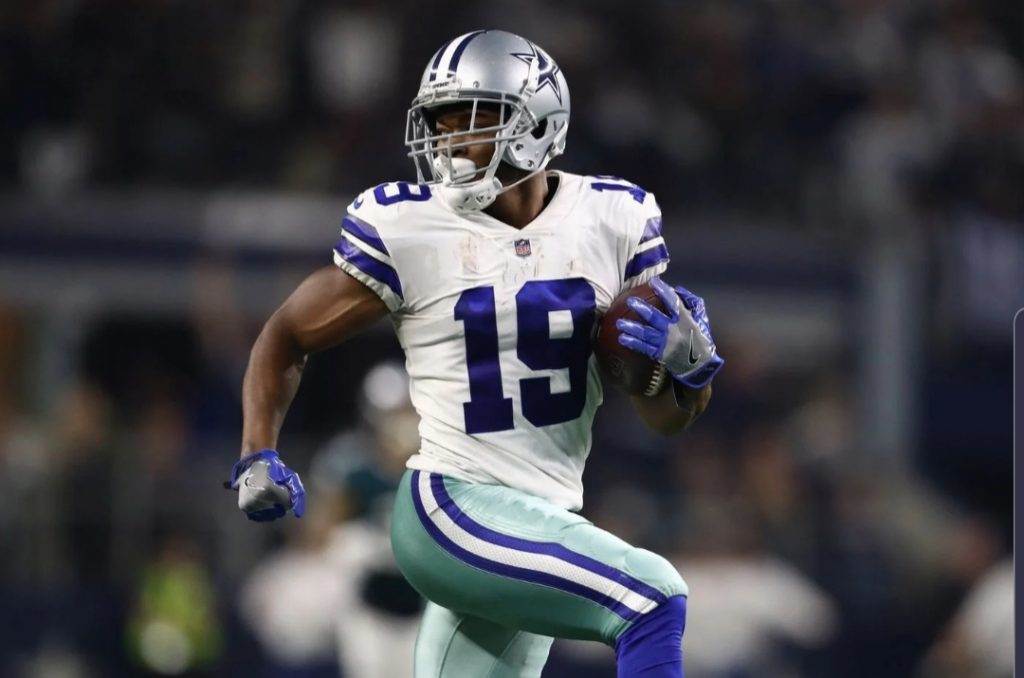 The Cowboys are road favorites on this game by 5.5 points. Many are leaning toward the Redskins given the fact that last week's performance by Dallas was against a weak opponent and Washington made the Philadelphia Eagles sweat on the season opener.

The Redskins have better players in the trenches and should make things more complicated for Dallas than the Giants did.

However, I believe the Cowboys are being underestimated here. They're a way better team than the Redskins and are coming into this game healthier. I wish we witness a big win from the Cowboys on week 2. I expect them to at least cover the point spread.

Last year, Byron Jones was the Cowboys' leader in defensive snaps, being in for 99.4% of them. His play earned him Second-Team All-Pro honors as he dominated opponents week in and week out. Although Jones was ready to play last Sunday to open the season, the team decided to play it safe and keep him from starting.

Hence, Jones played in only 41.8% of the defensive snaps. I wish we get to see him play way more now that the Cowboys are set to face the Redskins. One of Washington's biggest stories headed into this game is rookie WR Terry McLaurin, who caught five passes for 125 yards and a touchdown. Will he find the same production after the Cowboys' secondary? I doubt it.

Last week, Jeff Heath had a couple of rough plays. It wasn't as bad as many thought right after Saquon Barkley escaped for a 59 yard gain during the Giants' first drive of the game. After all, how many safeties in the NFL could've made the play on that situation? Not many. However, it's difficult to feel good about Jeff Heath being the starter for a defense that otherwise looks ready to contend.

Enter sixth-round rookie Donovan Wilson, who was impressive in preseason, practiced this week and should be ready to make his NFL debut against the Redskins. I understand he won't be starting anytime soon, but he should get a chance to play.

With Tavon Austin out for the game, Cedrick Wilson was promoted to the 53-man roster. Wilson will make his long-awaited debut in the NFL and I truly wish he makes an impact on this game. The Boise State product has a ton of talent and I expected him to make the team a few weeks ago. That wasn't the case, but he has an opportunity to prove his worth this Sunday.

It's unlikely Wilson gets considerable playing time on offense, but he should have his hands full on special teams. Let's see what he makes from it.

Wish #5: Ezekiel Elliott Takes a Long Run to the House

It's nice to talk about Ezekiel Elliott and have the conversation be about football and not about contract negotiations, isn't it? Zeke only had 13 carries for 53 yards and a touchdown on gameday. and I really wonder how his workload will look like going forward. Will the team be too careful with him? Will they give him all of the carries after easing him in?

I don't know the answers to this questions, but I wish he breaks free for a long touchdown in Washington. Zeke has more rushing yards and rushing touchdowns against the Redskins than any other opponent, so a long TD would certainly fit.

Mauricio Rodriguezhttps://www.facebook.com/PrimeroCowboys/
I love to write, I love football and I love the Dallas Cowboys. I've been rooting for America's team all the way from Mexico ever since I can remember. If you want to talk football, I'm in... You'll find me at @MauNFL.
Previous article5 Statistics that Could Determine the Outcome for Cowboys vs Redskins
Next articleCowboys @ Redskins 2019: Final Week 2 Injury Reports