Fourth year quarterback Dak Prescott is up for a new contract t this offseason, and he's playing like he knows it.

After putting up a perfect passer rating in the Cowboys' season opening win, he was once again excellent today. Prescott threw for 269 yards and 3 touchdowns, and also ran for 69 yards on 5 attempts to lead the Cowboys to their 31-21 victory over the Washington Redskins.

Prescott spread the ball around to a multitude of different targets. Tight end Jason Witten caught his second touchdown of the year, Amari Cooper had yet another touchdown as well, Michael Gallup went for 68 yards on 6 catches, and even Devin Smith had a huge day to lead the team in receiving. Ezekiel Elliott eclipsed the 100 yard rushing mark for the first time this season, and got himself a rushing touchdown as well to seal the deal. 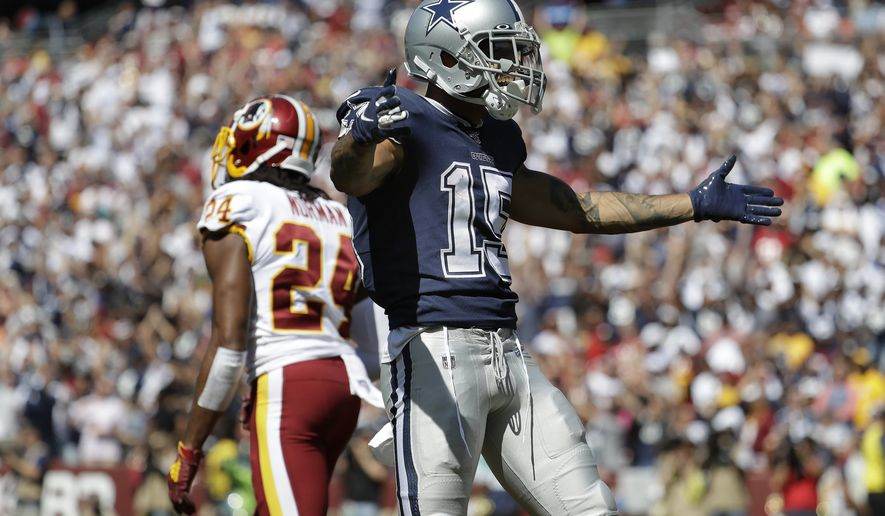 Defensively, the Cowboys were not as impressive. While the final statistics are skewed due to garbage time yards and scoring, this defense felt like they were on their heels the entire afternoon. DeMarcus Lawrence came up with a couple big pressures, but outside of Tyrone Crawford's first half sack the Cowboys didn't create many problems for Redskins quarterback Case Keenum.

This defense will need to tighten up if they are to contend with the elite offenses they'll have to face around the NFC going forward.

Dallas is now 2-0 on the season, with both wins coming over division opponents. Of course, they've dominated the two worst teams in the division, and both match-ups with the Philadelphia Eagles still loom large later in this season.

Regardless, the Cowboys are off to an excellent start to their 2019 campaign, and get to come home to play the lowly Miami Dolphins next Sunday.

Kevin Bradyhttps://kevinrobertbrady.wordpress.com
Die-hard Cowboys fan from the Northeast, so you know I am here to defend the 'boys whenever necessary. Began writing for a WordPress Cowboys Blog, and have been with ITS since 2016.
Previous article
DAL 14, WAS 7: Cowboys Overcome Slow Start To Lead At Halftime
Next article
Dallas Cowboys Good, Bad, and Ugly From Week 2 Against the Redskins

NFL fans have been patiently waiting since February for a new series of matchups, and finally, after a seven-month hiatus, the time has come....
Cowboys News

There aren’t many more heated rivalries in the world of sport than that of the Dallas Cowboys and Washington. Sports Illustrated views it as...