The NFL has released the full details of the 2019 preseason schedule. We already knew who the Dallas Cowboys would be playing and where, but now we have the exact dates and times as well.

The Cowboys' schedule is as follows:

Dallas will enjoy its West Coast game and the Hawaii game while they're holding training camp in Oxnard, CA. They will return home to finish out the preseason.

As of now, none of these games are slated for a nationally-televised broadcast on CBS, FOX, or ESPN. But you can bet that at least one of the Cowboys' games will be shown live on NFL Network. My money's on that Week 3 rivalry game with the Texans. 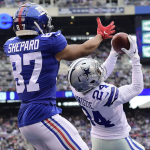 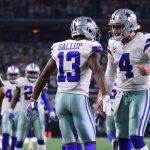