One of the many winners of the 2018 NFL Draft were, without a doubt, the Dallas Cowboys. Not only did they addressed some of the team’s most pressing needs, but they managed to draft very talented, capable players beyond the first round.

Cowboys Nation had to feel better about the rookie class the front office walked away with, specially after the second day of the Draft. Just like last year, they managed to find steals in the second and third rounds. In 2017, they did so with Cornerbacks Chidobe Awuzie and Jourdan Lewis. Now, they stayed put at their original picks and walked away with OL Connor Williams and WR Michael Gallup.

But first things first. In the eyes of many, Leighton Vander Esch wasn’t worth the 19th overall pick. While I do agree that Vander Esch was a questionable selection, the Cowboys fixed arguably their most concerning position of all. As much as it pains to admit it, Sean Lee has yet to play an entire NFL season and Jaylon Smith was pretty much the only other capable starter on the roster. 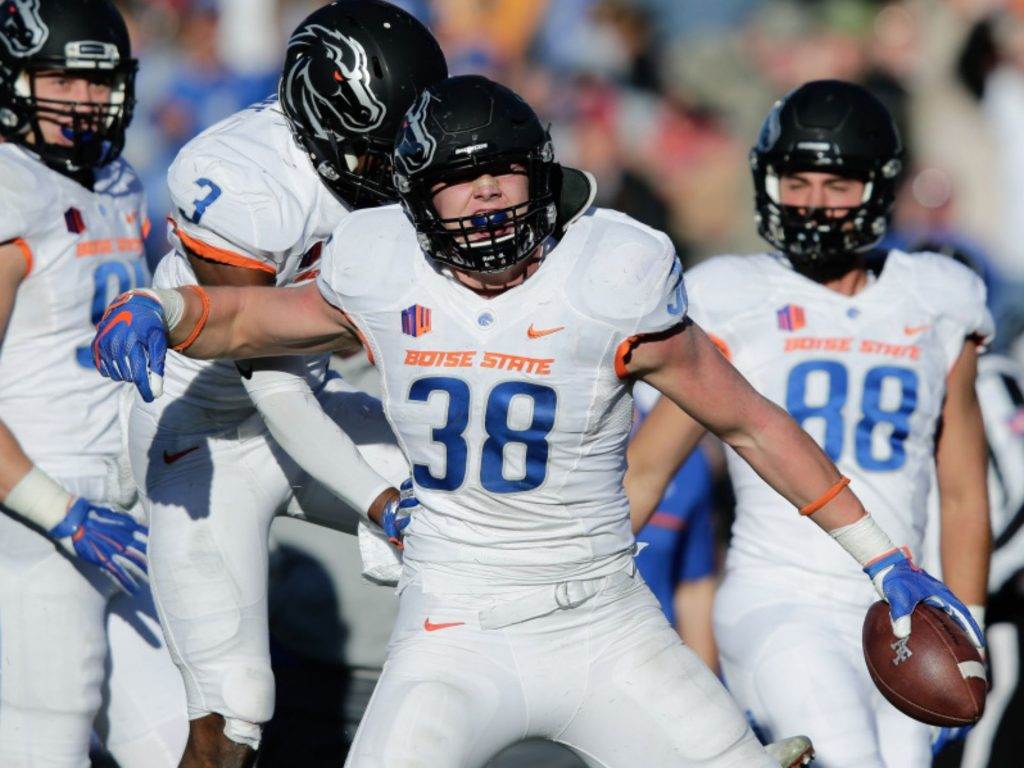 Although Vander Esch needs to develop a ton before reaching his full potential. he’s a week 1 starter and an early contributor for this defense. Whether it felt like a “reach” or not, the Cowboys took a starter in the Boise State linebacker.

Later, the Cowboys managed to add an arguably first-round talent with pick #50 to plug-and-play along the offensive line. Texas OL Connor Williams was also seen as a tackle prospect, but he’ll likely start at guard for Dallas as a rookie.

Since Ron Leary left for Denver, the left guard spot hasn’t been as stable. Jonathan Cooper did a decent job filling that spot, but with Williams taking his place, the Cowboys dominance in the trenches will finally return. Playing next to All-Pros Tyron Smith and Travis Frederick, Connor Williams might become the best rookie in this class for the Cowboys.

One can’t simply say the team found a “replacement” for Dez Bryant since he’s a special player and with a very specific skill set, but Michael Gallup from Colorado State has the potential to become the team’s WR1 pretty soon.

In the team’s effort to build a Dak-friendly offense, Gallup is a crafty and smooth route-runner who has what it takes to play in any spot of the offense. His skill-set will allow him to play anywhere on the field and become Dak’s favorite target in a year in which Jason Witten and Dez Bryant will no longer be lining up on his squad.

Taken in the first three rounds, Vander Esch, Williams and Gallup will be unquestionable starters. The question, however, is who else could become a starter for the Cowboys? Who could line up and start in week 1? 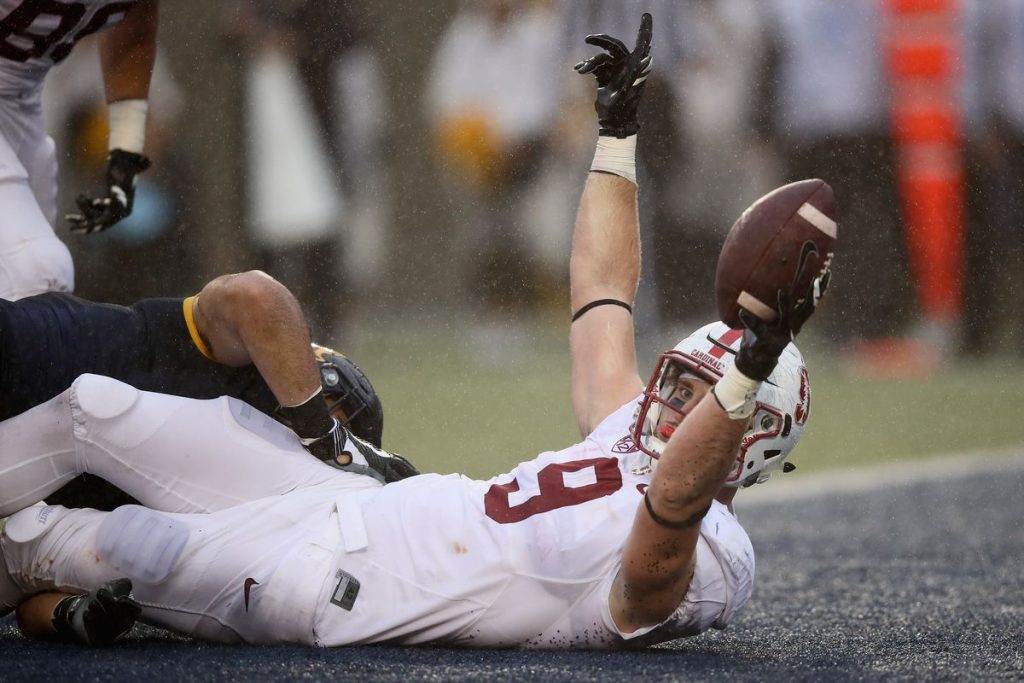 Even though it definitely isn’t as certain as the other three rookies, I’m betting on Dalton Schultz to be a more important starter than we imagine. Listen, maybe it’s not an ideal scenario to have the TE from Stanford start in week 1, but it could be necessary.

The Rico Gathers Adventure might just be over before it starts and Geoff Swaim and Blake Jarwin may not be anything special. In college, Schultz was pretty good at run blocking. In the Cowboys’ offense, led by one of the best running backs in the league, Ezekiel Elliott, Schultz may be able to find success earlier than expected.

Besides, he has what it takes to catch passes in the NFL and although he certainly won’t be the flashiest, he could be enough to give Dak Prescott a reliable tight end.

Dalton Schultz could be the surprise of this Draft for Dallas. He’ll probably become a starter at some point in the season and for a fourth-round pick, that’s a very good thing to say.

For a front office that’s constantly bashed by Cowboys Nation, their job at this year’s NFL Draft was a pretty good one. Now it’s just a matter of time to find out which picks were as good as we originally thought.

Tell me what you think about “Did the Dallas Cowboys Find 4 Starters in the 2018 NFL Draft?” in the comments below, or tweet me @MauNFL and let’s talk football! If you like football and are looking for a Dallas Cowboys show in Spanish, don’t miss my weekly Facebook Live! show, Primero Cowboys!