Only two weeks have gone by in the 2019 NFL regular season and the landscape already looks completely different. The league is always unpredictable, but it seems to me this year things have changed way too much from what we expected to see out of many teams. Injuries will reshape how division standings look once it's all said and done. Allow me to be specific:

Injuries will always suck. Football is a great sport, but you hate to see these players and teams miss out on opportunities due to an injury. At the same time, great players' careers have started because of injuries to other players. It is what it is. And even if it sounds like a cliché, next man up is the philosophy of the sport.

Kupp finished week 2 with five receptions, 120 yards and one touchdown. But with a simply amazing play that put the game away as the Rams emerged victorious over the Saints, he's earned my player of the week. In case you missed his 66-yard reception, here it is. Outstanding effort.

Underdog of the Week: Detroit Lions

The Los Angeles Chargers were the favorites over the Detroit Lions despite dealing with plenty of important injuries. In an ugly game, the Lions took advantage of that. It was a low-scoring matchup that was defined in a couple of plays. After starting off with two interceptions, Matthew Stafford threw a 31-yard TD to Kenny Golladay in the fourth quarter. After that, CB Darius Slay secured the win when it all could've gone wrong for the Lions with 1:10 left on the clock. The Lions are kind of undefeated. They're 1-0-1. in the season. 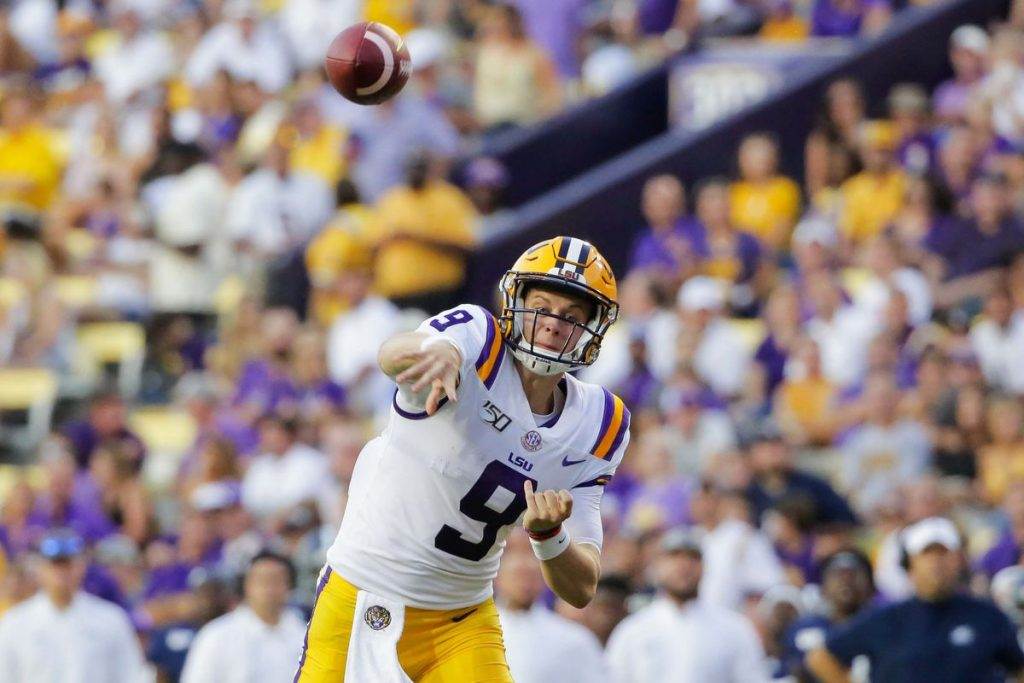 The LSU Tigers always have a strong defense. This time around, they've seemed to nail the offensive side of things too. It's almost a yearly narrative that the Tigers will finally have an offense that works before we find out that's not the case. But in 2019, it's real. QB Joe Burrow has looked unbelievable on the team's new spread offense. He has completed 83% of his passes for 1,122 yards, 11 touchdowns and only two interceptions. He's officially a Heisman candidate. They've already beaten the Texas Longhorns and are set to face stronger opponents in October. I can't wait to see them play Alabama in November. 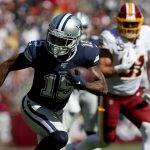 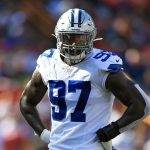