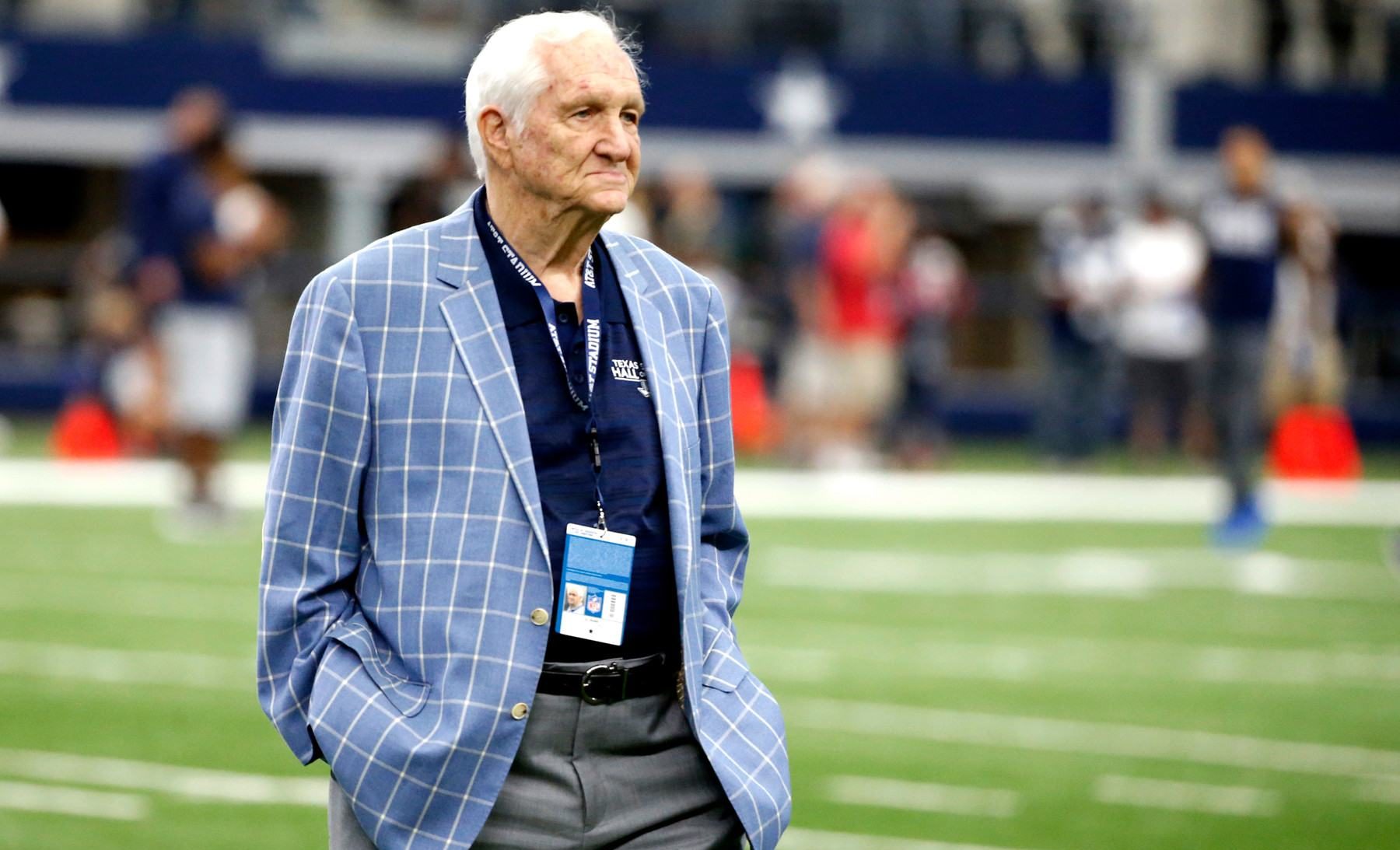 The honors keep coming for Gil Brandt, the longtime lead scout for the Dallas Cowboys from their inception in 1960 all the way to 1989. Yesterday at the NFL Honors ceremony he was announced as a member of the 2019 class for the Pro Football Hall of Fame.

Brandt was part of the brain trust with Tom Landry and Tex Schramm that helped create America's Team. His scouting work brought the Cowboys so many legends, some of which were unconventional for their time.

He helped Dallas decide to use draft picks on guys like Roger Staubach and Herschel Walker, who didn't even start playing for the Cowboys right away. Staubach had to finish his military service, and Walker was still in the USFL at the time.

Gil also landed some great undrafted gems such as Drew Pearson, Cliff Harris, and Everson Walls, all of whom are household names in the legacy of the Dallas Cowboys.

Brandt's impact on football extended beyond Dallas as well, as he's credited with helping to create the NFL Scouting Combine. He also did scouting work for the Rams and 49ers before joining the Cowboys in 1960.

He has remained visible in NFL circles even after his Dallas career ended. Brandt has still worked for the NFL as a media analyst and contributor. Even in that position, Gil kept a watchful eye on the Cowboys and would often share his insights on what was going on with the team.

Reaching the Pro Football Hall of Fame is the culmination of Brandt's recognition these last few years. He was inducted to the Texas Sports Hall of Fame in 2015, and just last year joined the Dallas Cowboys' own Ring of Honor.

We here at Inside The Star join the rest of Cowboys Nation in congratulating Gil Brandt on his richly-deserved nomination!