Jim Garrett II, the father of Cowboys head coach Jason Garrett and front office executive Judd Garrett and a longtime scout for Dallas himself, died last night at the age of 87.

Garrett worked for the Cowboys from 1987 to 2004. His time in Dallas spanned the coaching tenures of Tom Landry, Jimmy Johnson, and even the early years of Bill Parcells. 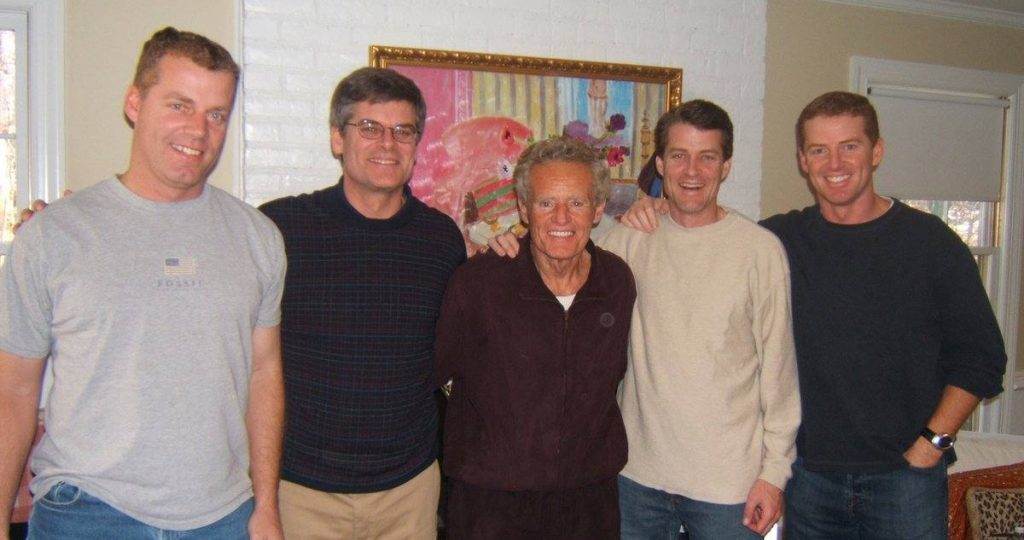 Along with Jason and Judd, the other two Garrett sons have also coached football at various levels. John Garrett is currently the head coach at Lafayette College and was once the tight ends coach for the Cowboys. Jim Garrett III is currently teaching high school English. He is also survived by four daughters.

Jim Garrett was a great man in every way #rip https://t.co/2nioFHFph6

Condolences to this family. Jim Garrett was an outstanding scout, a wonderful man who not only raised a football family but opened his yard to kids who wanted to learn the game with his sons. #RIP https://t.co/nIomioE04d

Always admired Jim Garrett. He especially got my heart pumping one summer when, hunched over on a stage in front of a couple hundred campers (Jason's camp) at Princeton, he moved everyone with a stirring, energetic motivational speech about life. #RIP https://t.co/V6LLcx2USR

We here at Inside The Star share join in sending condolences to the Garrett family as they deal with the loss of their patriarch.

Jess Haynie
Cowboys fan since 1992, blogger since 2011. Bringing you the objectivity of an outside perspective with the passion of a die-hard fan. I love to talk to my readers, so please comment on any article and I'll be sure to respond!
Previous article
Cowboys Fans, Would You Eat Poop for Another Super Bowl Victory?
Next article
Cowboys Need Depth of 2017 Draft Class to Shine in 2018