How the Dallas Cowboys Can Build a Winning Team

The Cowboys had one of their best-ever regular seasons in 2021, going 12-5 and claiming the NFC East Division title. This was their best regular-season record in years and the first time they had won the NFC East Division title in three years. Unfortunately, Dallas came undone in the playoffs when they faced the San Francisco 49ers. This was despite the fact that the Cowboys had the best scoring offense in the league and a defense that had scored the most turnovers in the NFL.

After failing to beat the 49ers, the Cowboys have now gone 27 years since they last reached the NFC Championship game. Despite this, the team has an excellent chance of becoming the last team since 2004 to successfully defend the division title. In addition, with the right changes, the Cowboys could potentially have a chance of reaching the Super Bowl. Betway has odds for the 2022 NFL season and the Cowboys may not be favorites, but they certainly have a chance. Here’s how they can build a winning team. 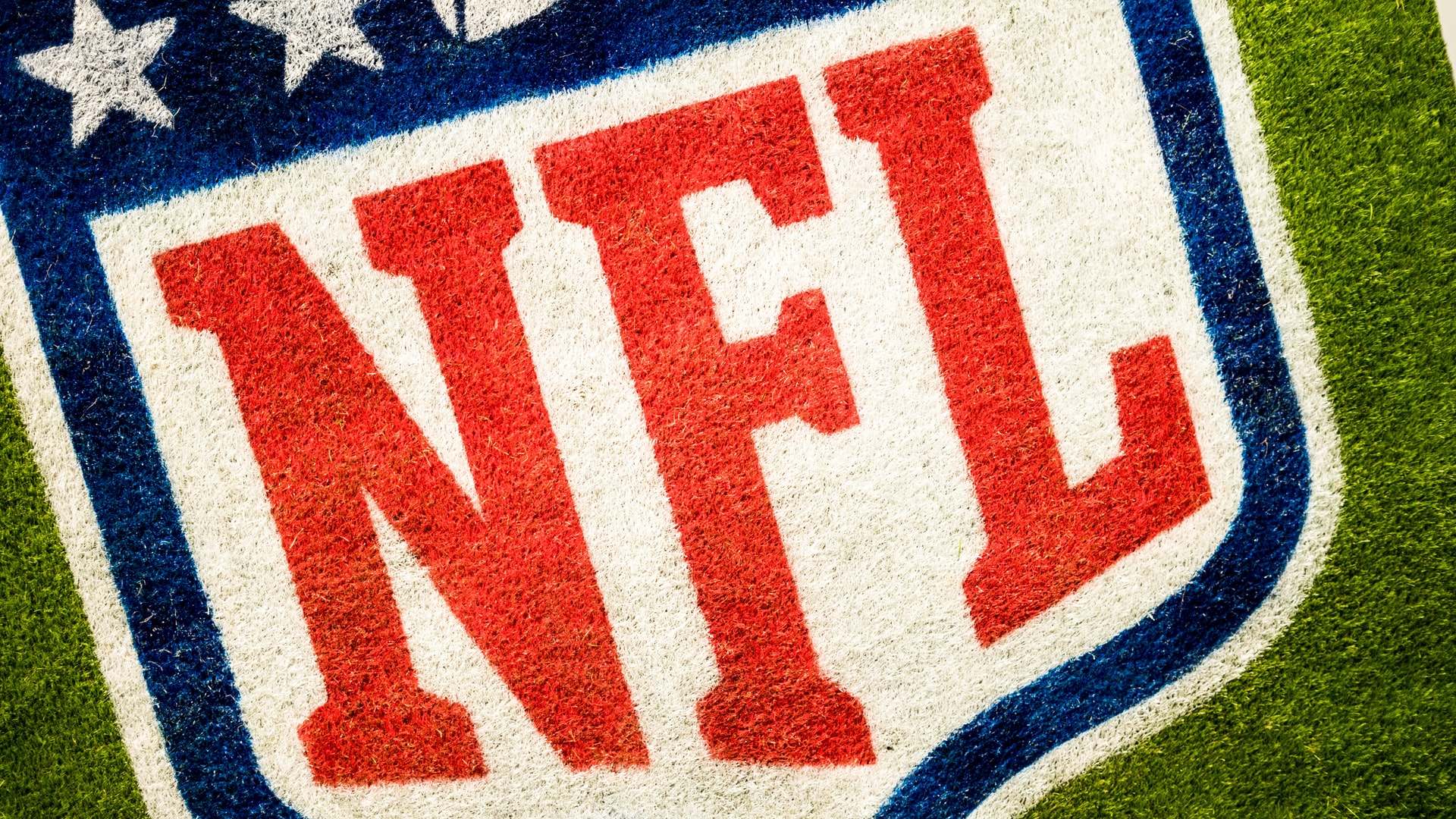 (Photo by Adrian Curiel on Unsplash)

The biggest challenge for the Cowboys is replacing all of the outgoing talents during the offseason. Several players who were instrumental in the team’s success last season have now left, leaving a big hole that needs filling. Among these outgoing players are wide receiver Amari Cooper who left for Cleveland, offensive lineman Connor Williams who signed in Miami, and defensive end Randy Gregory who joined Denver.

These losses could dramatically affect how the team plays next season, so it’s important that each player is replaced. However, their offense still has the likes of Dak Prescott, Tyron Smith, Tony Pollard, Michael Gallup, and Dalton Schultz leading the way.

First-round pick and offensive tackle Tyler Smith should help if they can get enough production out of him. The Cowboys have also brought in wide receiver Jalen Tolbert who could be one to watch after being named the Sun Belt Conference’s Offensive Player of the Year in 2021.

While it’s unlikely that the Cowboys can match last season’s defensive output, some good trades could put them in position to limit opposing offenses. The emergence of rookie linebacker Micah Parsons was one of the most significant breakthroughs of Dallas' season. He quickly became known as one of the best defensive players in the league. However, the 2022 season will see a very different supporting cast for Parsons.

The Cowboys were the most penalized team in the NFL last season, something that potentially gives away a lot of points over the course of the season. While a lot of calls against them were harsh, they also need to be more disciplined if they want to build on their success last season.

Penalties at crucial times in big games cost the team dearly and it’s important to stamp these out and avoid gaining a reputation as an undisciplined team. This is something that the coaches need to address for the 2022 NFL season.

The Cowboys scored the most points in the league over the course of the regular 2021 NFL season. However, it could have been a lot more had their kicking game been better.

He had a success rating of under 50% for kicks over 50 yards and an improvement in this area could mean the difference in close games. This is especially important for the Cowboys which currently rely on kicks from deep.

Star Staffhttps://InsideTheStar.com/
This is the General Staff account for Inside The Star, a blog for Dallas Cowboys news, scores, schedule, rumors, and analysis. We are the official home for @CowboysNation on Twitter. Follow us today for new content updates straight from our timeline. To learn more about our staff, please visit our Staff listing.
Previous article
5 Cowboys Fighting for Their Roster Spots in 2022
Next article
What Can We Expect from the Cowboys?

As we gear up for the second half of the Dallas Cowboys season, the team will enjoy the rest of their bye week, sitting...
Cowboys News

3 things to watch in Cowboys second half of the season

The 6-2 Dallas Cowboys get to use their bye week to rest up before the second half of the season starts next week. Fans, media,...

Bring Troy and Emmett in to replace Jerry and Stephen. Put Dion and Michael Irvin over football operations and within two years we will be dramatically a different organization