COVID-19 has shaken the world over the last year, but sports have become one place where some sense of normalcy can be found. But even as the games went on as scheduled for the NFL in 2020, the fan-less stadiums made everything feel incredibly weird.

Hopefully, better times are ahead, and the Dallas Cowboys are certainly expecting so. Now that Texas is completely open for business, Cowboys owner Jerry Jones expects to have full fan capacity at Cowboys home games in 2021.

Jones told reporters this week that he feels “very good” about opening AT&T Stadium at full capacity, following the lead of their baseball neighbors, the Texas Rangers. 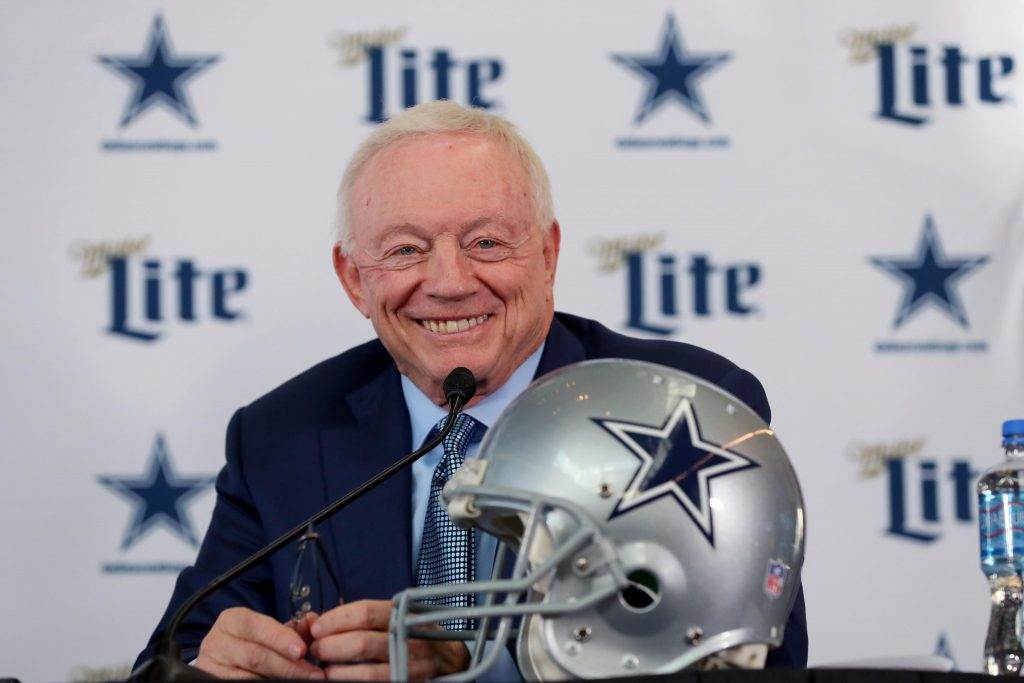 The Cowboys led the league in average fan attendance in 2020 at 28,187. No other NFL team averaged more than 15,000. In fact, only 19 teams allowed any number of fans at their home games last season due to the pandemic.

But given the strides that have been made, and the fact that indoor sports like hockey and basketball are now allowing fans at a limited capacity, you can probably expect to be able to visit Jerry World this Fall for a Cowboys game.

Now, let's hope they give us all something to be excited to watch and attend.

Kevin Bradyhttps://kevinrobertbrady.wordpress.com
Die-hard Cowboys fan from the Northeast, so you know I am here to defend the 'boys whenever necessary. Began writing for a WordPress Cowboys Blog, and have been with ITS since 2016.
Previous article
2021 NFL Draft: Top 5 CB Rankings for the Dallas Cowboys
Next article
Michael Irvin: Cowboys QB Dak Prescott “Closest Thing To Tom Brady”

No brainer Jerry fills up the stadium. Someone’s gotta lead the way. Will be funny to see California and New York fans looking at their own empty stadiums then asking their governors “why?”.

Nice! This information was very helpful. Please keep up the good work and I look forward to more of your great posts.