The consensus favorite to win the NFC East, the Philadelphia Eagles, are a great football team. They quietly had a successful offseason and added talent to the running game. They retained a lot of top players such as CB Ronald Darby and returned WR DeSean Jackson to Philly. Forget the Nick Foles Mania. Carson Wentz is a very good young QB and if he stays healthy, this team will be a serious threat in the NFL.

I never thought I’d see the day. The Cleveland Browns ranked in the Top 10. On paper, this team looks perfect. Now that they have a QB, the Browns are ready to win now and should be able to take home the AFC North. Freddie Kitchens debuting as head coach might be concerning for some, but he should be fine. He’s learned from some of the greatest coaches in football: Bill Parcells and Nick Saban. His players will buy-in on Kitchens. Believe it.

I originally thought the Vikings would be higher in my Power Rankings. Last year, they were a big disappointment, but I have them bouncing right back this year. They improved their biggest weakness by drafting C Garrett Bradbury in the first round. Kirk Cousins has what he needs to prove doubters wrong this year.

Antonio Brown is gone, but the Steelers have a WR1 in JuJu Smith-Schuster, one the best offensive lines in the NFL and a good running game led by James Conner. Many are talking about how they are losing Le’Veon Bell but if we’re being honest here, they lost him last year. Pass rushers T.J. Watt and Cameron Heyward lead a great defense.

The Packers added a ton of talent in the offseason but still have a long way to go. Aaron Rodgers already had something to say about Matt LaFleur and we can’t help but wonder how that relationship will go. With such a good QB, you always have a chance. 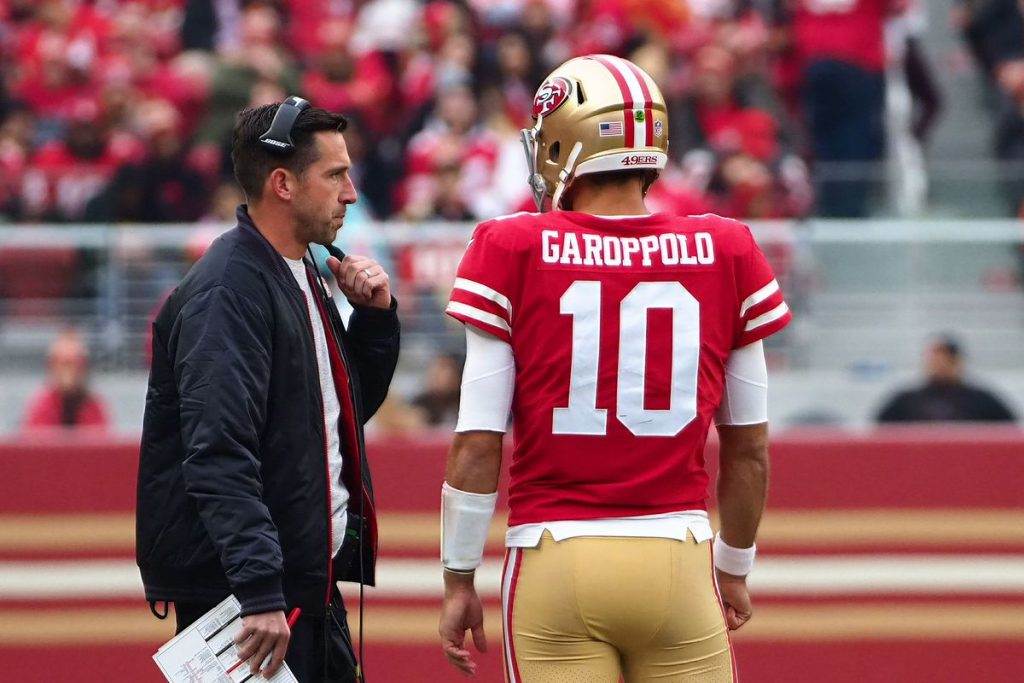 The 2018 49ers’ season was over as soon as Jimmy Garoppolo suffered a season-ending injury. Now he’s back and will be throwing to a decent set of receivers and one of the best tight ends in the NFL, George Kittle. On defense, they’re heavily improved by adding Nick Bosa, Dee Ford, and Kwon Alexander. I have them at second in the NFC West.

The Falcons are being slept on after a season in which they suffered important injuries on defense but will be very improved this year. Devonta Freeman is back and will give Matt Ryan and company a running game to rely on.

In 23 starts, QB Deshaun Watson has thrown for 52 touchdowns, 17 INT while completing 66% of his passes. If the offensive line plays a little bit better, this team will take a big step forward. J.J. Watt returned to All-Pro form in 2018 and it’s time for him and Jadeveon Clowney to dominate the trenches.

Tell me what you think about “Mauricio’s 2019 NFL Power Rankings: 100th Season Edition” in the comments below, or tweet me @MauNFL and let’s talk football! If you like football and are looking for a Dallas Cowboys show in Spanish, don’t miss my weekly Facebook Live! show, Primero Cowboys!