Last week was mostly rewarding to the “all chalk” predictions; three out of four home teams held their ground and advanced to the AFC and NFC Conference Championship Games. Today we'll see which two of the four remaining teams will meet in Super Bowl LV.

The AFC matchup features the top two teams from the conference during the regular season in the Kansas City Chiefs and the Buffalo Bills. The NFC Championship will be determined by the top-seeded Green Bay Packers and a wild card team, the Tampa Bay Buccaneers.

Many are pining for a battle between the Chiefs' Patrick Mahomes and Green Bay's Aaron Rodgers, arguably the two best quarterbacks in the game today. But with Josh Allen and Tom Brady in the mix this weekend, as Kansas City-Green Bay Super Bowl is far from a sure thing.

So who do we think will win the conference titles today? 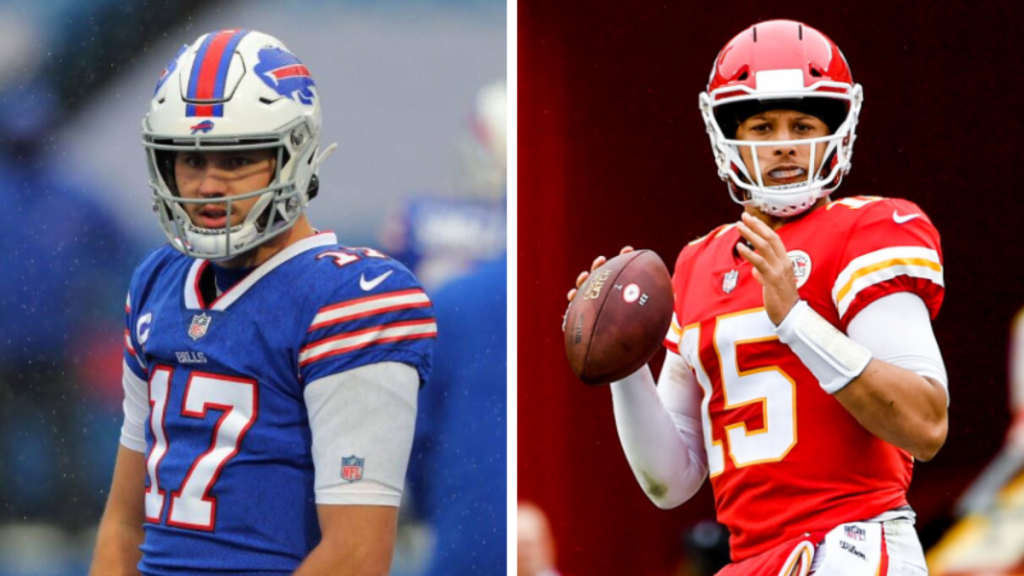 If any NFL QB on 2020 could argue that he belongs in the conversation with Mahomes and Rodgers it's Buffalo's Josh Allen. His Bills had the 2nd-best offense behind the Chiefs this season and Allen was a huge part of that as the 3rd-most efficient passer behind Aaron and Pat, not to mention his dangerous skills as a runner.

The Bills hosted the Chiefs in Week 6 on Monday Night Football with Kansas City winning 26-17. The Chiefs won on the strength of their run game with 245 total rushing yards, mostly from sensational rookie Clyde Edwards-Helaire.

Kansas City is expected to have Clyde back today after missing several weeks with ankle and hip issues. They're also glad to have Pat Mahomes out of the concussion protocol and ready to play against Buffalo.

Today is a fascinating matchup between the reigning champs and a team in the Bills that has felt like it's been building to this for a few seasons. They were almost evenly matched in the regular season on offense and defense, with the Week 6 win by the Chiefs the only real indicator of potential superiority.

Buffalo has the hunger of a franchise that hasn't seen much success in over 20 years. They certainly have the offensive tools to keep up with the Chiefs in a shootout, so this one will likely come down to who wins the turnover battle and makes the right plays in the biggest moments.

For that, I like Pat Mahomes over Josh Allen as a battle-tested winner. I'd pick the Bills against any other team in the AFC, but these Chiefs feel like they've got one more Super Bowl in them. 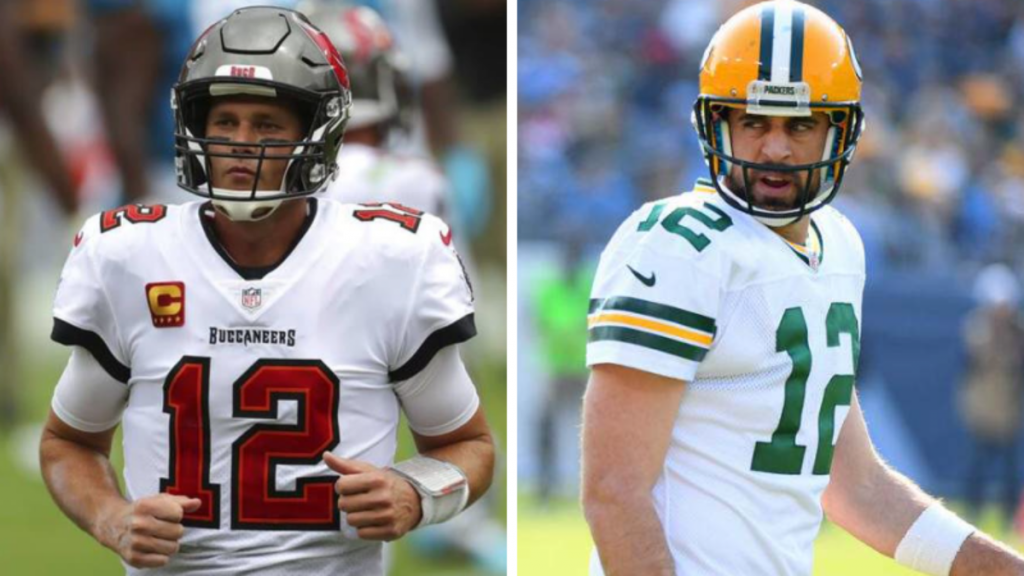 The Bucs were fortunate to meet the NFC East winner in their first round game and then got the Saints in a bad showing from Drew Brees. Their luck may have run out as they now travel to Lambeau with Aaron Rodgers and the Packers in the midst of a dominant season.

Brady versus Rodgers is a matchup, much like Brady and Brees last week, that we haven't seen enough due to Tom's long tenure in the AFC. But while last week's “G.O.A.T.” battle saw two guys in well past their prime, Rodgers is the NFL's top-rated passer in 2020 and looks like his former MVP self again.

On paper the two teams were fairly similar in the regular season; 5th (GB) and 7th (TB) offensively and then 6th (TB) and 9th (GB) defensively. And in Week 6 the Bucs crushed the Packers in a 38-10 blowout victory in Tampa Bay.

That game, easily Rodgers' worst of the year, was an anomaly for him in this otherwise stellar season. It was also a road game coming off a bye week; not always the best recipe for success against a quality opponent.

If anything, that embarrassment could be the extra fuel the Packers need to not take their opponent likely today.

As much as Tom Brady is Captain January in the NFL there's no denying that his Bucs haven't had a hard test in a while. It's hard to imagine Aaron Rodgers giving them the help that Drew Brees did last week, and especially after already losing to them once this season.

With momentum restored after cruising against the Rams last week, the Packers only need to be themselves today to handle the Bucs. I'm going chalk again as 2020 hasn't been a season for the underdogs.

Jess Haynie
Cowboys fan since 1992, blogger since 2011. Bringing you the objectivity of an outside perspective with the passion of a die-hard fan. I love to talk to my readers, so please comment on any article and I'll be sure to respond!
Previous articlePro Football Focus Names CB Chidobe Awuzie 42nd Best Free Agent
Next articleWhere Could QB Andy Dalton Be Headed This Offseason?

The Buffalo Bills hadn't been to a conference championship game since the 1993 season before their big win yesterday over the Baltimore Ravens. Now...
Read more
Cowboys News

After an exciting Wild Card weekend eight teams remain in the 2020 NFL Playoffs. Now the Chiefs and Packers have entered the fray after...
Read more

Brady is THE G.O.A.T. there Is absolutely no doubt about it! 10 Super Bowl appearances with 6+ wins! I’ve been blessed/tortured to be able to watch ALL of Tom’s seasons and never would’ve thought this coming out of Michigan! Now that is a star that Michigan will ALWAYS hold over ohio st. I have watched 4 out of 5 Super Bowl wins of my Dallas Cowboys just thought I’d throw that in there and have seen great Qb’s in my time from Marino to Captain comeback to Joe Montana and Brady has them ALL covered… BEST EVER!!!

His legacy is pretty much irrefutable at this point.

I guess the ole Patriots is beating themselves up pretty bad about now for letting Brady get away!

Never bet on Greenbay if they are playing for the NFC Championship in Greenbay.

I fell victim to one of the classic blunders.