Las Vegas usually gets it right.

Anyone who has spent even a little time gambling on sports knows that when you think you have an edge, you probably actually don’t. The house always wins, right?

Well if this is true, then order the hats and t-shirts because the Dallas Cowboys are your 2021 NFL East champions.

Caesars Sportsbook released their 2021 win totals for each NFL team, with the Cowboys having their line set at 9.5 wins. While that doesn’t seem too steep, especially in a 17 game season, it is the best of the NFC East.

Washington is next with 8 wins, and then the Giants and Eagles are tied for last with their lines set at 7 wins. 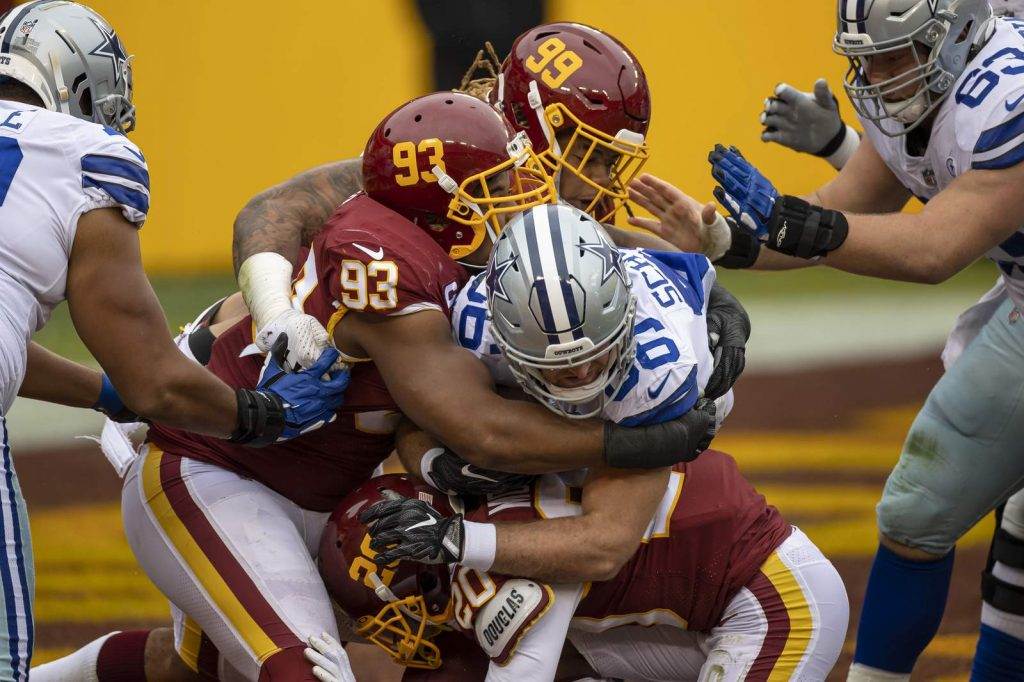 The Cowboys obviously had the season from hell in 2020, losing nearly every key contributor to injury at some point during the year. But with the best quarterback in the division back and healthy, and his offensive line back in tact, there is certainly reason for optimism at The Star.

Oddsmakers opened the Kansas City Chiefs with the highest line in football at 12 wins, with the defending champion Buccaneers sitting at 11.5. Last year, Kansas City would have shattered that mark, finishing 14-2 before eventually losing in the Super Bowl.

Coming off a six win season, the Cowboys have quite a bit to prove to the public in order to play themselves into that top tier of the conference.