The first four quarters of Dallas Cowboys football are in the books for 2021. As is usually the case with the Hall of Fame game, the fanfare of the season's first kickoff is quickly interrupted by a game that resembles a training camp scrimmage by the second half. There were still plenty of names on both teams hoping to make a good first impression in their fight for a roster spot, in a game that ended 16-3 in favor of the Steelers.

The Cowboys came away injury free, and in Jerry Jones fashion made headlines before the game even started when Jones announced that Hall of Fame inductee Jimmy Johnson will go in the team's Ring of Honor. 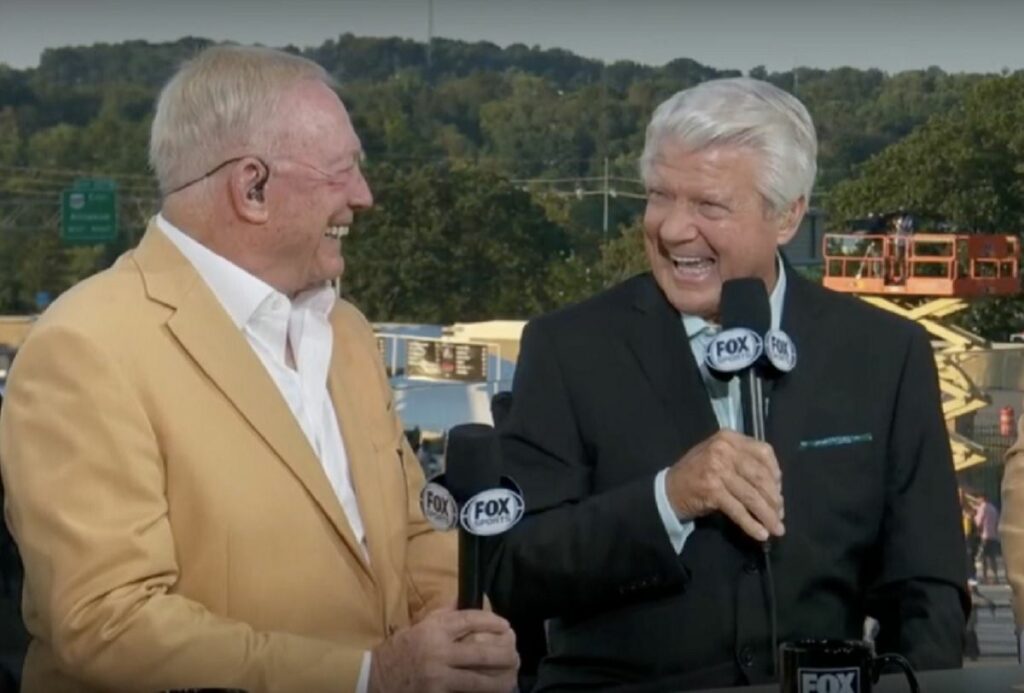 As we'll do following every Cowboys game this season, here are a few of my immediate takeaways. 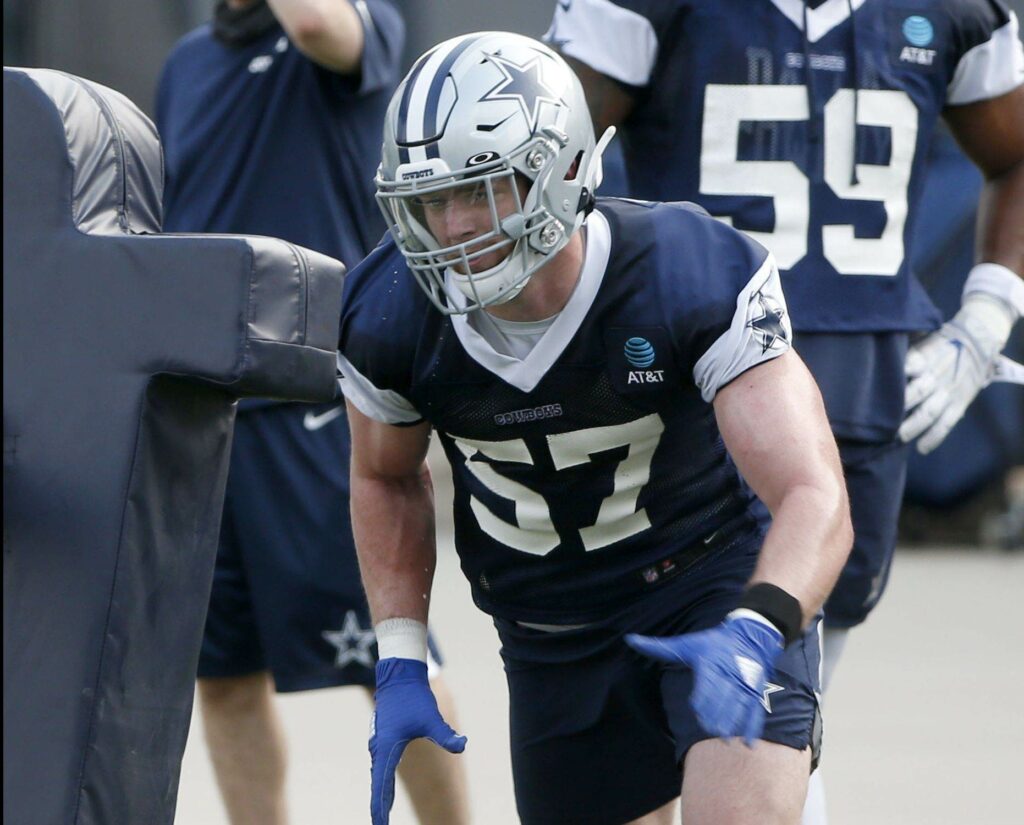 The Cowboys will return to Oxnard and welcome the LA Rams for a joint practice on Saturday. As the roster competition heats up, they'll prepare for their next preseason game in Arizona on August 13th – three days after the premier of this season's Hard Knocks featuring America's Team.

The Cowboys sat out 17 starters and other key players in their preseason debut tonight. It showed as Dallas was mostly outclassed by the...
Game Notes

The Dallas Cowboys wanted to stay ready for the playoffs by playing most of their starters on Saturday night at the Eagles, and in...

That number 40 out there don’t look Wright, he looks Wrong.

Agree with Sean on his highlighted players from last night. They were bright spots in a overall very forgettable game for us.

Off subject: Starting to get some bad vibes about DP injury(s). Agree with Troy Aikman on it’s more than what the Cowboys are saying.

To quote him, “The Cowboys are downplaying it, but I think when your franchise QB is missing the amount of time he is missing, I tend to think it’s probably a little more significant than what they have led on.”

Amazing how DP, always touted as never being hurt and always playing, to now missing double digit games last year and now missing precious training camp time and PS games. From DP originally saying he expects to resume throwing in a “couple of days”. to now missing multiple weeks can’t be a good sign and is compounded by what we just saw from the backup trio last night.

Time to get out in front of this potential problem and sign a credible QB2.