Well, the Dallas Cowboys are no longer undefeated. Not ideal, but a 3-1 record is far from the end of the world, specially if you're sitting atop your division. Even still, the loss versus the New Orleans Saints was a painful one. It was a humbling game for a Cowboys team with Super Bowl expectations, and one from which lessons were learned.

Let's get to this week's edition of Takeaway Tuesday!

Michael Gallup Is Missed More Than We Thought

I might be speaking for myself here, but I truly believed Gallup's absence wouldn't hurt as much. However, among other problems on offense, the lack for a true wide receiver #2 was pretty clear. Amari Cooper squared off against one of the best cornerbacks in the league, Marshon Lattimore, and finished the night with only 48 yards in five receptions. It wasn't a great game from him, but did he have help from other receivers?

I'd say not. Randall Cobb dropped a couple of big passes on the game and Dallas had no answer from any other receiver. Tavon Austin had one catch. And Devin Smith, who some expected to step up, played in 79% of the snaps. Regardless of his playing time, his name isn't even on the box score as he had zero receptions.

As good as Austin and Smith are at some things, they aren't complete receivers as Gallup is. He can't get back soon enough. 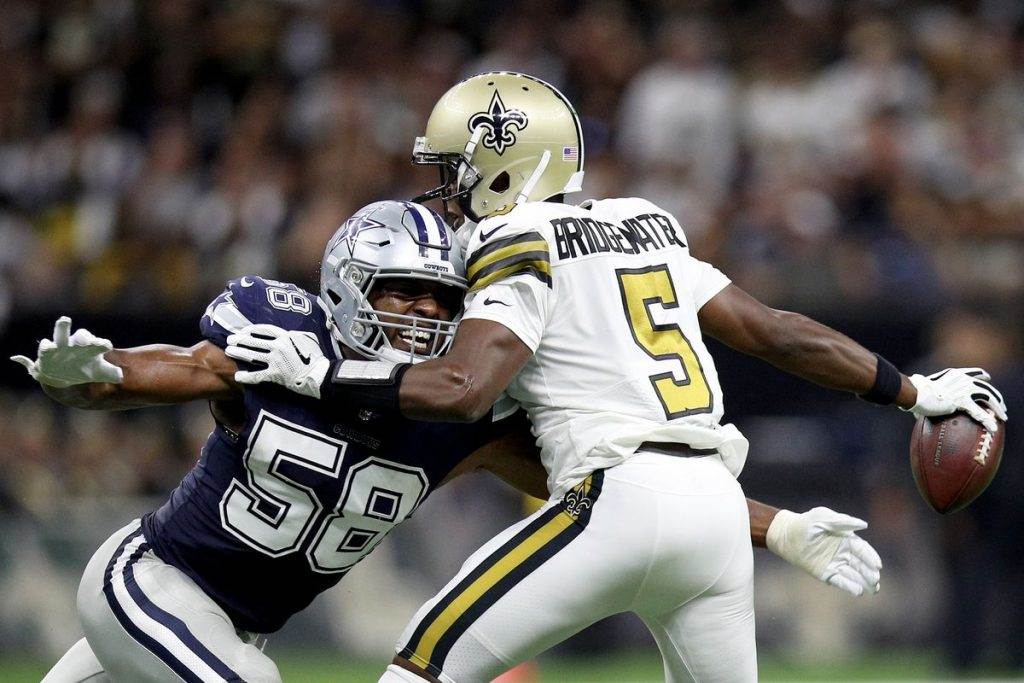 Alvin Kamara is a beast. He had a few big runs here and there, but even he wasn't that much a factor last Sunday Night. I don't believe that you can watch this game and put any of the blame on the defense. They didn't allow a touchdown all game long and only accepted 12 points. The big runs by Kamara were tough to watch, but most of the game he was wrapped up and taken down by the Cowboys' defensive front.

Also, Michael Thomas racking up 95 yards in nine catches was a bit painful since plenty of times we didn't even see Byron Jones lining up against him. Why don't the Cowboys trust him to travel with a top WR?

Other than that, this defense played lights out. Robert Quinn stole the show once again getting pressure all game long and dominating the Saints' LT. He had two sacks and two tackles for loss. He could've had three sacks but one was called back due to a facemask penalty on Chidobe Awuzie.

Leighton Vander Esch Is Back

Speaking of defense, Vander Esch made his presence felt on this game. He led the team in tackles with 11, two more than Jaylon Smith. For a moment, it looked as if he was playing injured as he limped off the field, but he came back in the second half in great shape.

I thought this was Leighton Vander Esch's best game of the season. pic.twitter.com/DreqGG84Bs

Through three weeks, we hadn't see him play like this since 2018. Not that he was bad, but he hadn't make such an impact on any game. This was him playing like he did on his rookie year. Glad to have him back, right? 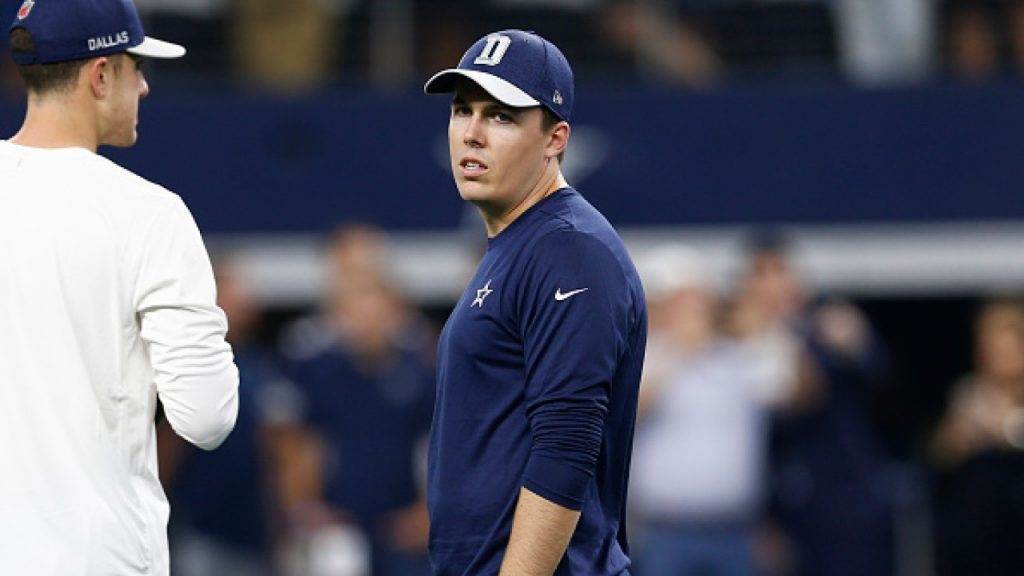 This Loss Is on Coaching

I don't like pointing at a singular reason and say that's why any team lost any given game. However, this time, I truly felt like this loss is on the coaching staff. For some reason, the offense had found what worked better in the first three weeks of the season and in the fourth week they regressed to what the offense looked like under Scott Linehan in 2018.

The amount on runs on first down were ridiculous. During the first half, they ran the ball on 70% of the team's first down. Late in the game, trailing the Saints, they ran it on first and 20. They walked away from play action plays, which were very successful in the first three games this season.

The gameplan was definitely different. The numbers speak for themselves. Did they play scared of losing against a quality Saints team on the road? Were they just easing Zeke back in during the first three-game stretch? The loss left us with many questions regarding the offense and we'll have to wait until next Sunday to get a handful of answers. 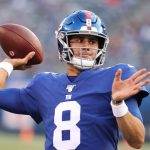 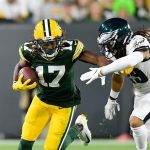