When the Dallas Cowboys took the field last Sunday against the New York Giants, they did so very differently than last week, starting with a 64-yard touchdown pass from Dak Prescott to connect with WR Tavon Austin in the third play of the game. Although there are still many things this team must continue to work on, they looked like a very improved unit in week 2.

Here are my main takeaways from the Dallas Cowboys’ first win of the year. Let me know what yours are in the comments section below or tweet me @MauNFL and let’s talk football!

If there was one player who could’ve changed the outcome for the New York Giants, it was WR Odell Beckham Jr. Widely recognized as one of the best wideouts in the nation, Beckham was the biggest challenge the cornerbacks, led by Byron Jones and Chidobe Awuzie, have had in the first two weeks.

None of them followed Beckham all over the field, each stayed on their side of the field and still managed to limit him to four receptions for 51 yards in nine targets. The Giant’s offense is not known for being one of the best in the league, but it’s the fact that this defense was able to limit exactly the player they needed to. They did their job.

Also, props to the defensive line for keeping the pressure on Eli Manning. 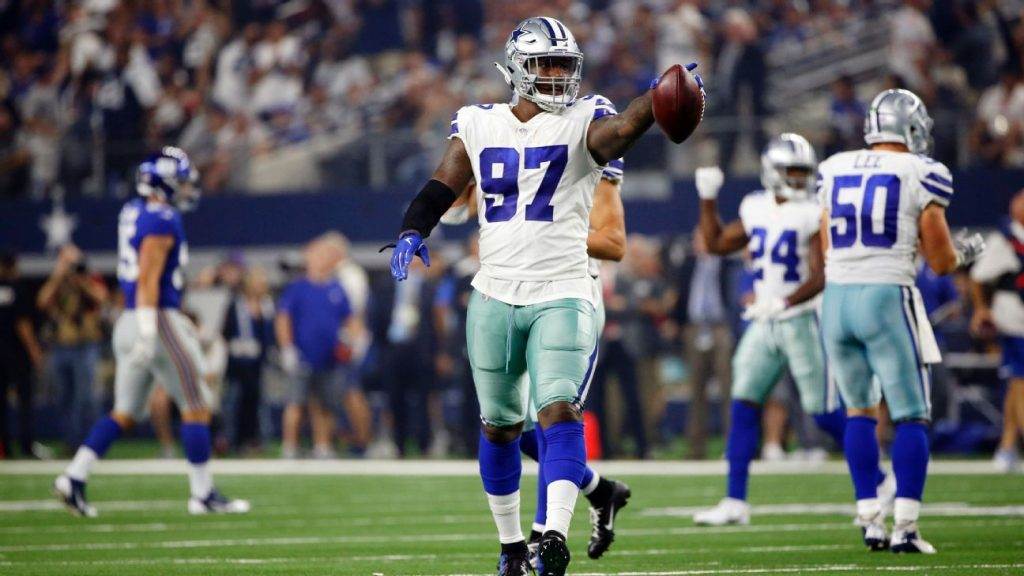 With Randy Gregory ruled out for the game, Taco Charlton had a golden opportunity to stay on the field for more snaps. He took advantage of this, as he finished the night with three tackles, one for a loss, a sack and a fumble recovery.

Charlton still has a long way to go in order to prove he was worthy of a first round pick, but we can’t deny he hasn’t stopped developing. It will be interesting to see how he does now that Gregory is expected to return for week 3.

One of the things I liked the most about the Cowboys’ game versus the Giants was how Dak Prescott was utilized. Criticized after a poor performance in Carolina, Prescott came out with a chip on his shoulder.

We’ve been talking a lot about how Scott Linehan must play Prescott to his strengths and that’s precisely what he did by letting Dak run for 45 yards in seven carries. It’s completely understandable if the Cowboys don’t want to run him as much as the Panthers do with Cam Newton, but the truth is, if #4 hurts defenses with his leg, Ezekiel Elliott won’t receiver all of the defense’s attention.

Also, shoutout to how they used Tavon Austin. With Elliott, Prescott and Austin being a threat on option plays, this offense could take a step on the right direction. 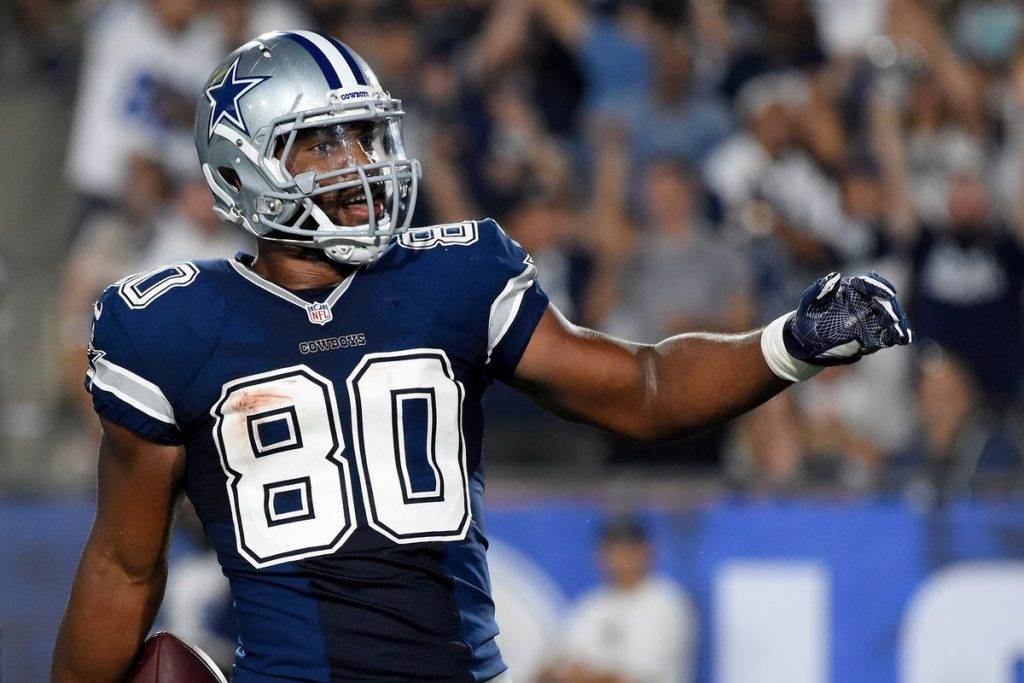 Rico Gathers Will Be Used

The Cowboys’ Rico Gathers project is moving in the right direction. The 2016 sixth-round pick was active for the first time in his career last Sunday. The first question that popped into our heads was whether or not he’d be actually used in the game. He was.

He even managed to get open in the end zone in a play that could’ve been TD but Prescott didn’t throw a good pass. However, the mere fact that he was able to get open and that the coaches actually put him on the field told us a lot about his future. Cowboys Nation should be excited to see him involved.

Tell me what you think about “Takeaway Tuesday: Prescott’s Legs Give Offense a Much Needed Spark” in the comments below, or tweet me @MauNFL and let’s talk football! If you like football and are looking for a Dallas Cowboys show in Spanish, don’t miss my weekly Facebook Live! show, Primero Cowboys!