The Dallas Cowboys Have Very Few Positions of Need

After a deflating 9-7 season that felt like things went south every two weeks, it's hard to look into 2018 with optimistic eyes. Even still, Dallas Cowboys fans should really be optimistic about next year. The team that had a ton of needs just months ago, has made a tremendous job of filling up the roster with capable talent.

A solid free agency and a pretty outstanding Draft class will put the Dallas Cowboys in position to bounce back from 2017 and replicate the success they had in 2016. Despite being in a division featuring the defending Super Bowl champions, the Cowboys will have what it takes to fight for the NFC East Title.

The concerns that surrounded this football team have been very reduced since the free agency period began. On offense and on defense, the holes the team had felt for a brief moment pretty insurmountable, specially when Dez Bryant was expected to be released.

Now, wide receiver is a position that has Cowboys Nation feeling confident. Sure, Bryant's gone, but the WR room in Dallas is currently loaded and will feature a handful of players that promise to be productive under Dak Prescott's offense.

From the signing of Allen Huns to the third-round rookie Michael Gallup, the Cowboys have done their best to forget about Bryant's departure. With veterans like Cole Beasley on the roster and other young talents like Noah Brown and even late-round draftee Cedrick Wilson, the Cowboys WR group is in a pretty good place. Having said this, I wonder where Terrance Williams will fit. He could end up being a backup. 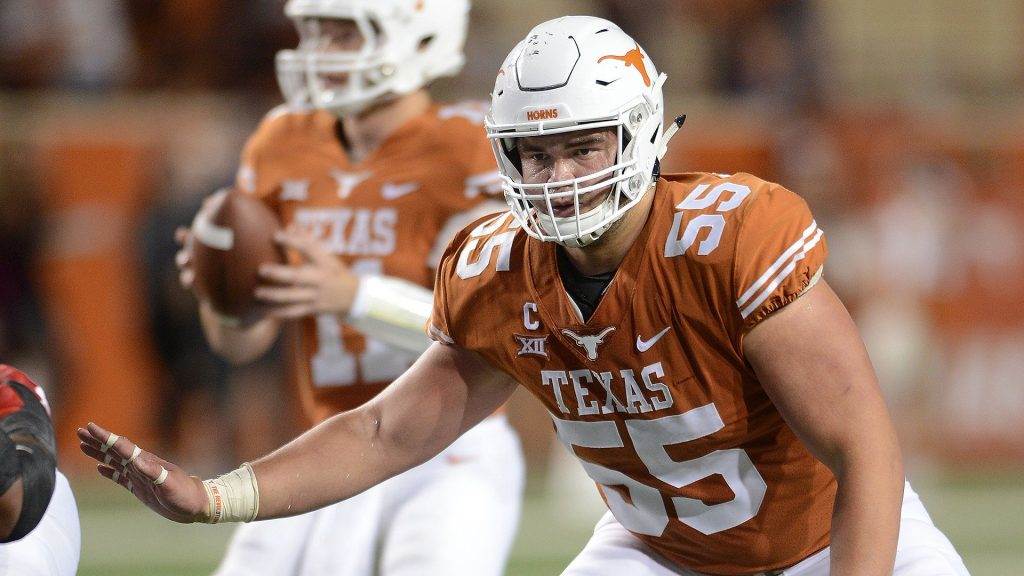 Despite being one of the strongest units on the team, offensive guard went from being a need to a priority after the team let Jonathan Cooper walk in free agency. Perhaps the best pick in the Draft, at least from a value perspective, was Connor Williams. The Texas product was, in the eyes of many, a first-round talent who could play as a tackle or a guard.

After stealing him with the 50th overall selection, the Cowboys offensive line will return as one of the best in the league with arguably five first-round talent players.

The one position that should be a concern for the Dallas Cowboys on offense is tight end. With Jason Witten unexpectedly retiring, the team will have to move on from one of the most reliable players in NFL history to a young guy. Whether it'll be Blake Jarwin, Geoff Swaim, rookie Dalton Schultz or Rico Gathers, it's impossible to know.

The tight end battle will be fun to watch during the offseason, specially since these are promising yet unproved players.

There are veteran free agents on the market, such as Antonio Gates, Coby Fleener and Marcedes Lewis. If the front office feels like they need some help, they could always turn to one of these guys. On the other hand, if they trust their young talent, why bring a progress stopper?

From a defensive perspective, safety and the interior defensive line might be the bigger concerns.

They seem to be set at cornerback, with Chidobe Awuzie and Jourdan Lewis coming off from very promising rookie seasons. With Byron Jones moving to cornerback full-time and new coordinator Kris Richard in town, I dare say CB will be a strength for Dallas.

Safety, though, feels like a big need. The Earl Thomas story-line might not be over yet, but at the end of the day, it'll be tough to get a deal done there. 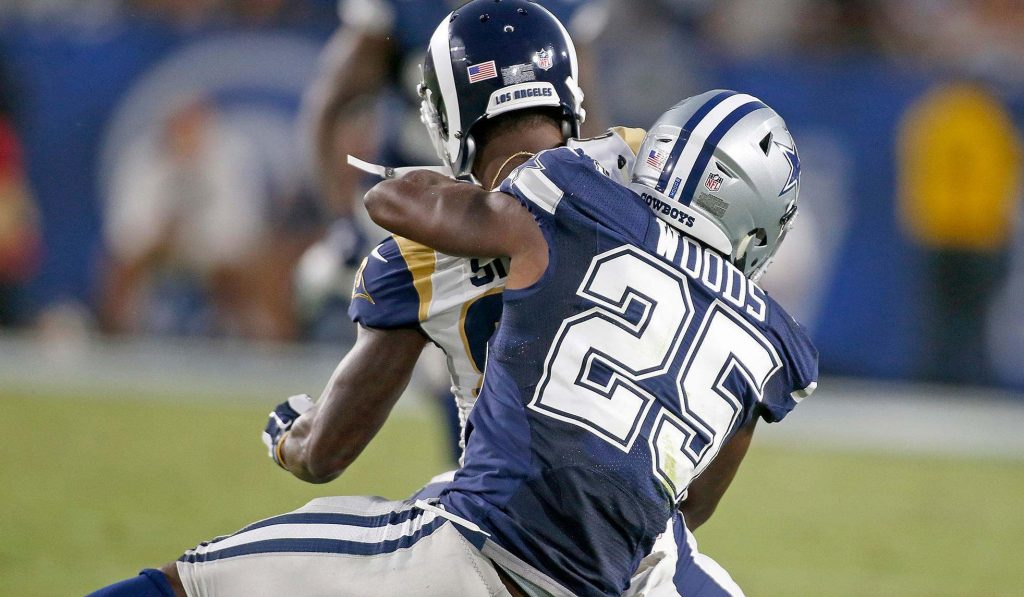 It seems like the Cowboys will head into 2018 with Xavier Woods as a starting safety, which has Cowboys Nation excited. Woods was a fan-favorite prospect in the 2017 NFL Draft process and a guy many had high hopes for in his rookie season.

Woods has what it takes to develop into a capable starter. Kavon Frazier and Jeff Heath will also be fighting for the starter role during training camp. Last season, Heath started in the 15 games he played, so it's easy to think he has the edge on this battle.

As for the front seven, the Cowboys linebacker position remains a question mark because of Jaylon Smith's and Sean Lee's health issues. With both of them healthy and first-round pick Leighton Vander Esch on the field, big things await the Dallas Cowboys defense.

The defensive line counts with a pretty good group of talent, specially from a depth point of view. With David Irving and DeMarcus Lawrence coming off of career years, the question is whether or not they'll have enough supporting cast.

The defensive tackle room is loaded with talent. Irving has been able to show off his talent haunting opposing QBs and stopping the run. Maliek Collins has been a starter in 30 of his 32 games in the NFL, but still has to take that next step to make a bigger impact. Datone Jones showed plenty of flashes and could earn a more important role in 2018.

Although not having a clear-cut starter, Rod Marinelli should have some fun rotating his talented DTs to own the trenches next season.

For the 2018 Dallas Cowboys, it'll be anything but an easy ride. However, the roster is actually pretty talented, they have what it takes to be an actual contender next season. The NFL offseason is underestimated by many fans, but it shouldn't be.

This year, the front office made America's Team one of the offseason winners and it'll show on the field next September. Hopefully, it's enough to get back in the playoffs.

Mauricio Rodriguezhttps://www.facebook.com/PrimeroCowboys/
I love to write, I love football and I love the Dallas Cowboys. I've been rooting for America's team all the way from Mexico ever since I can remember. If you want to talk football, I'm in... You'll find me at @MauNFL.
Previous article
For Byron Jones, Kris Richard Is Just What The Doctor Ordered
Next article
Which UFAs Have Best Chance to Make the Cowboys Roster?

Dallas Cowboys 2021 NFL Draft breakdown… From team needs to when the big event kicks off. Everything you need to know about America's Team all...
NFL Draft

With a total of 10 draft picks at their disposal and some pretty big team needs that still need to be addressed, the Dallas Cowboys...

While we have loads of 3 Tech talent, we have nothing today at the 1 tech but bodies. Sorry, claiming we have “lots of talent at DT” is like trying to say all Linebackers or all DBs have/need similar skill sets. We are great at the 3, we suck at the 1 and I don’t get Rod’s steadfast refusal to ignore the position which could have the biggest single impact on the rest of the D.

But would agree, unlike 2 years ago, not a great many spots on this team for new guys.

PS< the idea that 9-7 is "deflating" is actually a good thing. The bar has been raised around here.

TE is actually set, I believe. We favor blocking TE’s who can move the chains in the short game. Swaim and Schultz are exactly that. Rico and Jarwin compete for the pass catcher, and we are good there. I’d really like to see a solid 1 tech DT added, but I’m fine if not. As for S, I may be in the minority here, but I’d prefer a mixture of X, Frazier, Heath, and Robinson/Kelly than a trade for ET. Either that or sign Tre Boston and call it done

They should look at bringing JJ wilcox back,loved the way he played.