Average: the worst thing you can be in professional sports.

In a league which is controlled by both a hard salary cap and a stringent draft system for college players, being a middle-of-the-road team is quite bleak. These teams sit in quarterback purgatory, unable to get access to the best college prospects, while also not being good enough currently to really compete with the top teams in the league.

So, in order to gain that access to top talent and build your team into a true competitor, you must first tear the whole thing down.

Yes, most of the time, you need to tank.

Though teams typically overvalue draft picks, there’s no doubt that the best way to build a football team is with young, cheap talent. By leveraging the rookie wage scale, teams can maximize title windows by finding cheap quarterbacks through the draft, and spending big money on other key positions. The Seahawks have done it, the Eagles have done it, and now the Browns are looking to do it.

And, as clear as can be, the Dolphins are going full tank mode in 2019.

Miami is off to one of the most pathetic starts in NFL history. After getting throttled 59-10 at home in their season opener, Miami followed up that loss with another awful performance in week 2. Through two games, Miami has been outscored 102-10. It’s unwatchable for the fans, and most importantly, demoralizing for the players.

From a front office stand point, its easy to understand what the Dolphins are doing. After all, as a Dallas Cowboy fan, you can argue that Jimmy Johnson brought the tank to the NFL with his famous Herschel Walker trade. Johnson hoarded draft picks from 1988-1991 and built one of the greatest dynasties this league has ever seen.

Miami has not had a legit starting quarterback since Dan Marino graced their sidelines, and they are doing everything in their power to make sure they have their top choice for a franchise quarterback over the next two drafts. It may work out just as it did for those ’90’s Cowboys. Tua Tagovailoa or Trevor Lawrence might be the next great player who brings Miami out from despair. And, with the way the NFL’s access to talent is set up, this is the most efficient way to get their shot. 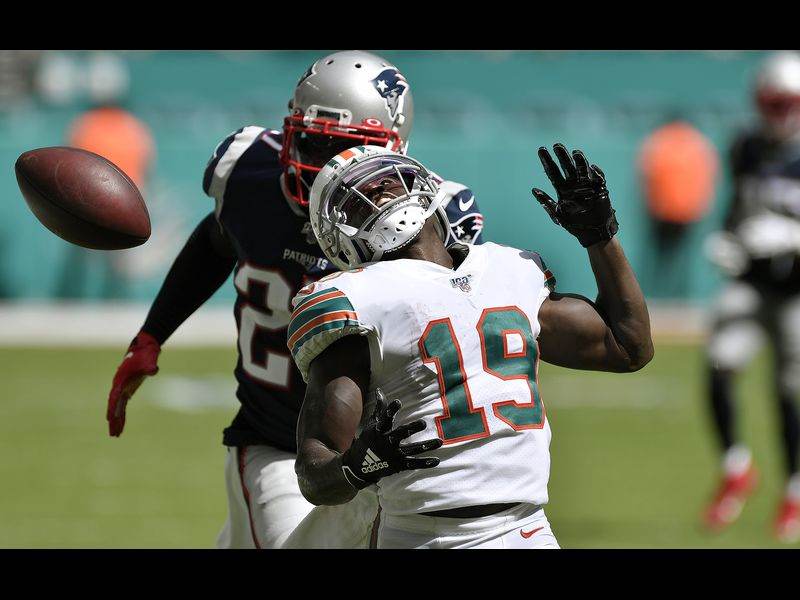 The one’s who have to pay the price for this rebuild, really, are the current players. Tanking is likely the best way to rebuild your roster and find that quarterback, but this isn’t Madden. You can’t simulate the season, humans have to play these games.

While tanking has become incredibly popular in both the NBA and MLB, tanking in football is different. In a word – it’s dangerous. Miami is willingly putting players out there who likely wouldn’t have those same roles on normal, competing teams. If one of these lesser players misses an assignment, or simply isn’t good enough to hang, he’s putting both himself and his teammates in actual danger. Football is a violent game, one where your life could be at stake. You have to have confidence in the guy next to you to do his job, and the Dolphins front office is giving little reason to have that confidence.

Even outside of the physical danger, there’s financial drawbacks for these players as well. The front office is putting these players in a nearly impossible position to succeed, so for the players who would have a chance at a second contract, all of this bad and embarrassing film is hurting their future earning potential.

And when it’s all over, and the picks convey into players, those that had to play these games and suffer these embarrassments won’t even be around the enjoy the payoff. They won’t get the quarterback, or the chances at success, or the parade if there ever is one in Miami.

I get the reasoning behind tanking. From the view of the front office, and the view of all the analytics, it’s likely the most efficient way to complete your rebuild. Yet I can’t help but feel for the players, who are being put out there to fail week in and week out.