Amari Cooper hasn’t had many quiet weeks since joining the Dallas Cowboys midway through 2018, but Sunday night he was as quiet as ever.

During their loss to the New Orleans Saints, Cooper could not shake free of cornerback Marshon Lattimore. Finishing with just 5 catches for 48 yards and without a score, Cooper had one of his worst days as a Cowboy thus far. Lattimore had him on lockdown for much of the night, and its likely that Cooper’s foot injury which reportedly flared up during the week was hindering him as well. Regardless, the Cowboys offense was as stagnant as they’d been in almost a calendar year, and their lack of downfield passing success was a major culprit for this offensive failure.

Amari Cooper has to bounce back this week in order for the Cowboys to get a much-needed home win over a quality NFC foe. But based on the numbers, it won’t get any easier for Cooper and the Cowboys when the Green Bay Packers come to Arlington.

Through three weeks, the Packers defense looked like one of the best in all of football. They had completely shutdown the Bears in their opener, held the Vikings to just 16 points during their week two victory, and then abused Joe Flacco en route to a 3-0 start.

On Thursday night, however, the Philadelphia Eagles found a lot of success in Green Bay and earned a 34-27 win. Still, much of what the Packers allowed to the Eagles was on the ground, and Green Bay’s pass defense still remains one of the best by DVOA in the league. 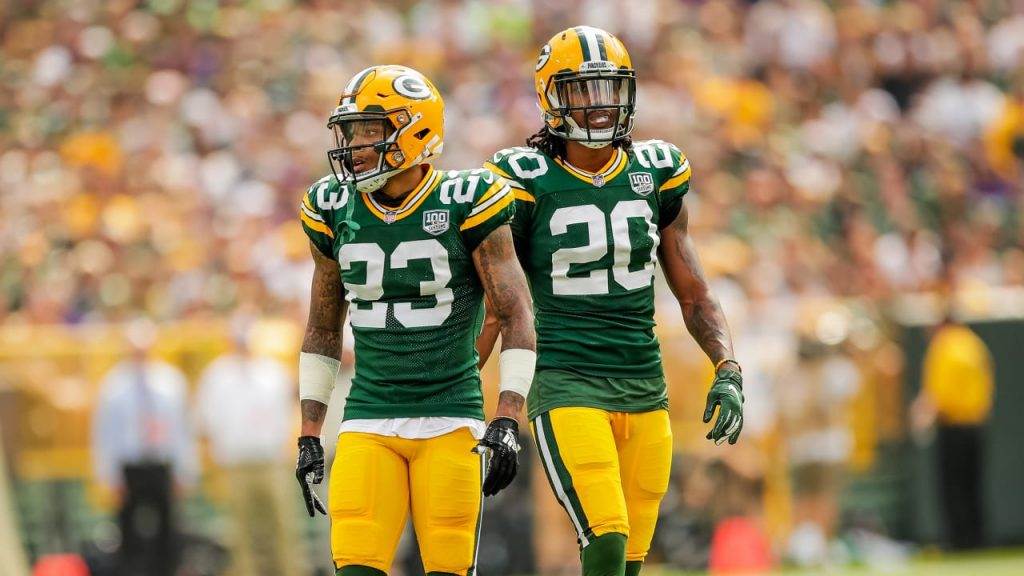 Green Bay ranks 5th in pass defense DVOA this season, and now that four weeks are down these numbers are opponent adjusted. While improvements to their secondary have certainly helped improve their pass defense thus far, the Packers also rank 6th in adjusted sack rate in 2019. These numbers suggest that Green Bay is getting after quarterbacks better than just about everyone in the league, despite how poor their defensive line has fared against the run.

Speaking of the secondary, though, Amari Cooper will likely be asked to matched up with cornerback Jaire Alexander for much of the night. Alexander has begun to cement himself as a CB1, both through his play and his attitude. Cooper will have the size advantage over Alexander, something that Alshon Jeffery used to his favor on a few occasions a week ago.

On the other side of Alexander is former Cowboys Nation draft crush Kevin King. King has been somewhat disappointing for much of the season, but he had himself a heck of a game on Thursday night against the Eagles. He’s a long and athletic corner, the type which athletic threshold trends tell you will someday break out and become a Pro Bowl caliber player.

There’s no question the Packers defense is much improved from a year ago. While in years’ past it was Aaron Rodgers and the offense which struck the most fear in opponents, now their pass rush and secondary seem to be doing so.

Regardless of how strong this unit has been, though, Amari Cooper and Dak Prescott need a bounce back game in a big way this week. The Cowboys can ill-afford another loss to an NFC team they’ll likely be fighting for playoff positioning with down the line.