The Cowboys came into 2020’s season opener with sky high expectations under a new regime, but their loss to the Rams felt more like the Jason Garrett-era than anything else.

Mike McCarthy is already feeling the wrath of Cowboys Nation, but let’s dive into my game notes for a review of how this 20-17 loss came about. 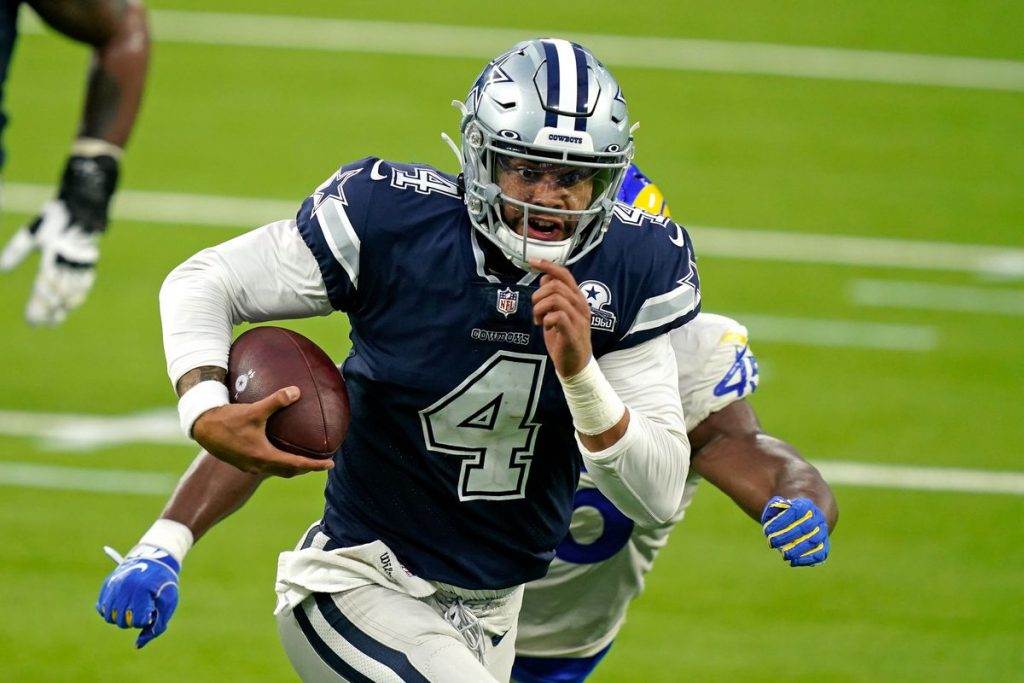