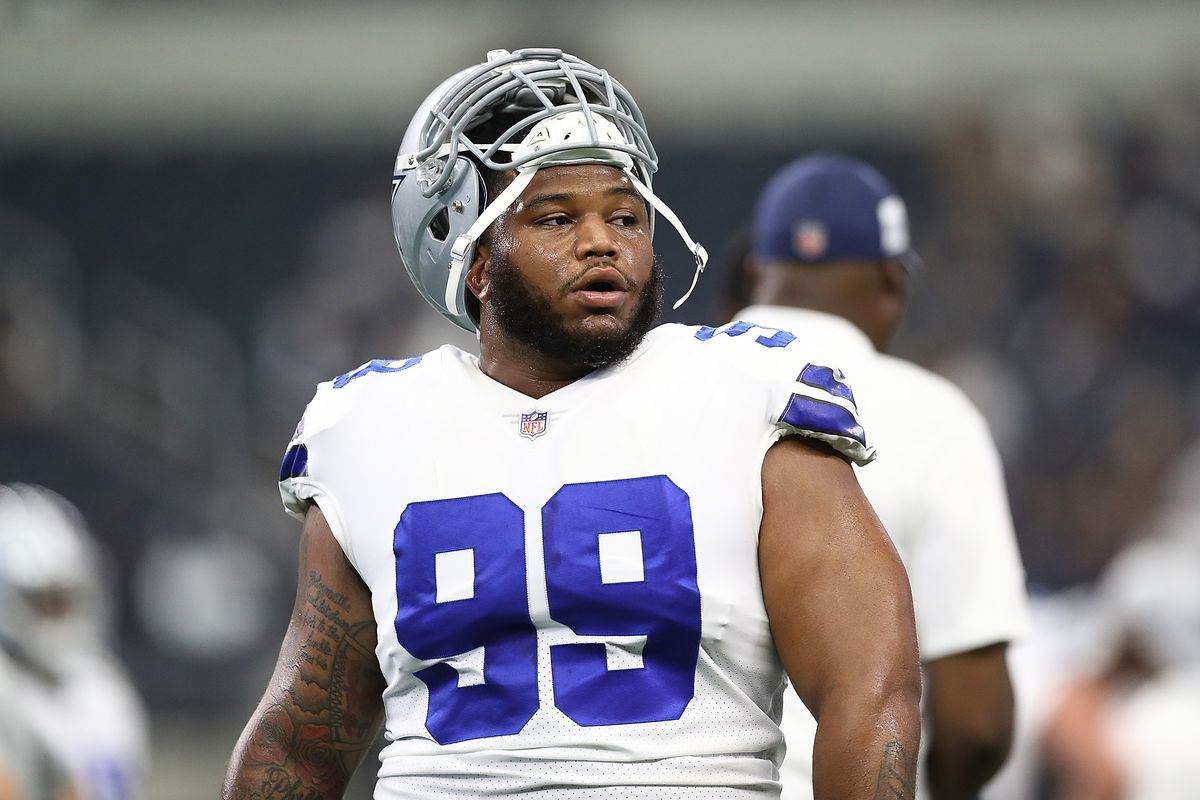 We all have trouble coming back from vacation, but apparently Jason Garrett isn't having it. He reportedly sent both Antwaun Woods and Trysten Hill home on Tuesday after they reported late to the Cowboys' first meetings following the bye week.

Woods is one of Dallas' starters at defensive tackle and has been an emerging stud since the middle of 2018. He is set to be a restricted free agent in 2020.

Hill was the Cowboys' top draft pick this year, taken in the second round, but has not had a big role so far as a rookie. He has played in four of the team's seven games thus far in 2019.

Both players appear to have taken their medicine and are back to work. From that standpoint, this incident was likely little more than a blip on the radar for either.

However, it is worth noting that Jason Garrett chose to send this message. He likely would've done so with any player, but it was especially important with a starter and one of your top draft picks.

Garrett has been criticized plenty for the consistent “cheerleading” he does on the sidelines during games, particularly his trademark clapping. But that does not reflect who Jason is outside of game time.

Remember, this guy learned from Jimmy Johnson. When he was serving as a practice squad player and backup QB for the Cowboys from 1992-1993, Jason got to see the disciplinarian approach firsthand. He also saw how it produced two Super Bowl winning teams under Johnson's leadership.

Jason Garrett has his flaws, sure, but never underestimate his work as a motivator and leader of men. He has been consistently excellent in those areas throughout his coaching career.

Trysten Hill, i forgot we was on the team. Looking more like a wasted pick