Cowboys playoffs: Confidence is the x-factor against Tampa Bay

As a huge Dallas Cowboy fan, I am very eager to see this week's matchup against the Tampa Bay Buccaneers. So much has led up to this moment, not just throughout this season, but throughout the last 20 years.

From Quincy Carter to Tony Romo, this team's struggles to recapture the magic of the 90s have been thoroughly documented with resounding heartbreak year after year after year. So many almosts, yet so little success when it counted.

With so few post-season wins for the Dallas Cowboys to count over the last couple of decades, other NFL fans forget about how unstoppable the Cowboys were back in the 1990s.

They were the best of the best with legends like Troy Aikman, Emmitt Smith, and Michael Irvin; these hall-of-fame players hold a special place in the hearts of all Cowboys fans who got to see their work. 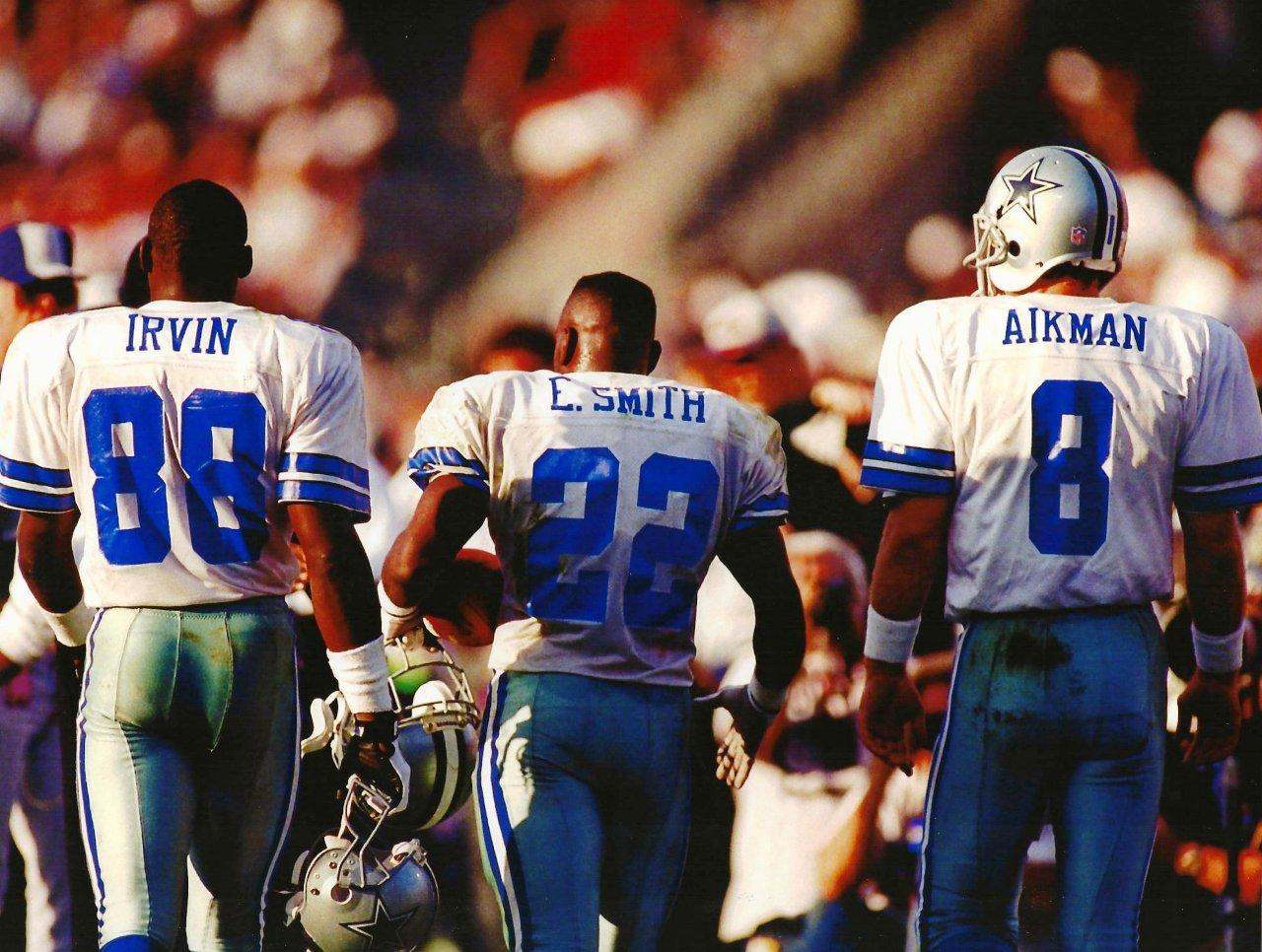 This brings up an important point I'd like to make.

I believe the Dallas Cowboys have forgotten who they are. This is a team that is worth eight BILLION dollars, and you're telling me we're gonna struggle against an 8-9 Tampa Bay team this Monday?

This isn't right. Something is wrong.

What's wrong is the fact that the Cowboys have been ridiculed for the past 20-some years because everyone knows they are the most important NFL team out there. That's why it can be hard to be a Cowboys fan — being a part of a team this critical can hurt sometimes.

Players and fans like myself need to put all this recent nonsense behind us and look to the present day.

The NFL PLayoffs belong to the Dallas Cowboys. For too long people like Stephen A. Smith have been talking trash about the Cowboys; they did nothing to deserve that.

The fans aren't the only ones who need to put old habits aside, so do the players.

I feel a sort of tension with the team going into the postseason, a tension fueled by the history of the team. The players are focusing on the past too much before game time.

With stats like “Tom Brady is 7-0 against the Cowboys” and “The Cowboys have only won 3 times in the playoffs since 2000,” it's hard to look past them. I would usually say that the team just needs to ignore these stats and play football, but it's not that easy.

Instead, players should try to overcome the impact of those numbers and play to beat them.

Those stats will always exist, there's nothing you can do to make those numbers go away, so try to defeat them. Stats don't hold a team down from winning, confidence does.

I want to see the Cowboys overcome this game of psychological warfare they've been playing for the last two decades. This playoff game against the Buccaneers will be more than just a physical battle, it'll be a mental challenge for the ‘Boys as well.

It's time for us to take back what's ours. Not just the NFL Playoffs, but our respect and dignity. We are Cowboy Nation.

With a win, I believe we can overcome this drought and become who we were before, winners, and a respected team once more.

Tony Stahl
Hey there! My name is Tony Stahl. I have two passions, writing and football, when you put those two together you have where I am now, Inside the Star! I am 18 and live in Fort Worth and am a huge Cowboys fan. Football is my most favorite topic and I could talk your head off all day about it.
Previous article
3 All-Pro players who must step up on Monday Night Football
Next article
Lacking confidence in the Cowboys? This article might help