The Dallas Cowboys will try to stay at a .500 record as they host the Detroit Lions today. Judging by this season’s offensive performances, a win won’t come easy despite the Lions being another pretty inconsistent team. But hey, it’s only week four of the 2018 NFL season so hope springs eternal as we get ready to watch the Dallas Cowboys bounce back at home.

As long as they win the game, I won’t even care if not a single item on this wishlist is achieved. Nevertheless, let’s have some fun writing down my top wishes for this week’s match-up.

The Dallas Cowboys offense has been terrible through three games in 2018 and something must be done about it. The main thing in my list is running a lot of play action plays. Dak Prescott has been struggling for multiple reasons and one of them is the team is not playing to the offense’s strength. With Ezekiel Elliott on the backfield, the Cowboys should be faking hand-offs to Zeke very, very frequently.

Not only will this help the passing game, but it would also lead to a better running game as defenders will begin to be more cautious when filling in their respective gaps. This isn’t only about feeding Zeke. It’s also about fake-feeding him.

This game will feature two teams that have been mediocre on the field so far. However, the Cowboys’ defense hasn’t been mediocre, in fact it’s been pretty good. If Scott Linehan’s unit is able to get on the board quickly, as they did versus the Giants in week 2, it would put the defense in a comfortable position for at least a while. The days to trust the offense to win games seem to be gone, so it’s time for Rod Marinelli and Kris Richard’s defense to step up. But they’ll need a bit of help. A touchdown in the Cowboys’ first drive could make a difference in what is expected to be a low scoring game. 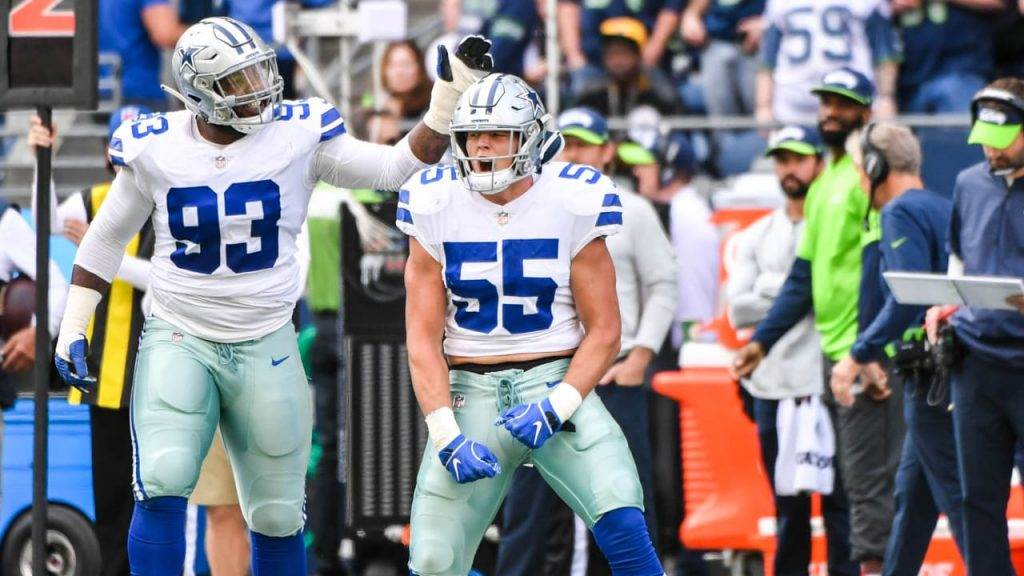 For what feels like the millionth time, Linebacker Sean Lee will be sidelined with a hamstring injury on gameday. Fortunately, Cowboys Nation shouldn’t be as concerned about this as in previous year. First round rookie Leighton Vander Esch has been silencing critics with his early success at LB.

With 18 tackles so far, Vander Esch will only get better with more snaps under his belt, which is exactly what he’ll get with Lee out. If he’s able to personify the veteran’s play, the team should be fine on this side of the ball.

Third round rookie Michael Gallup hasn’t been as successful as a rookie, though. More than a lack of opportunities, what’s been odd about Gallup so far is he has made mistakes. The most notable one came last week, when he failed to secure the football for what should’ve been a first down. Instead, it poetically ended up in Earl Thomas’ hands.

Another play we should point out is a dropped deep ball in week 2’s game against the New York Giants. I still firmly believe Gallup will become an important weapon for Dak Prescott in 2018, and it would be awesome if he has a breakout game in a game the Cowboys must win. 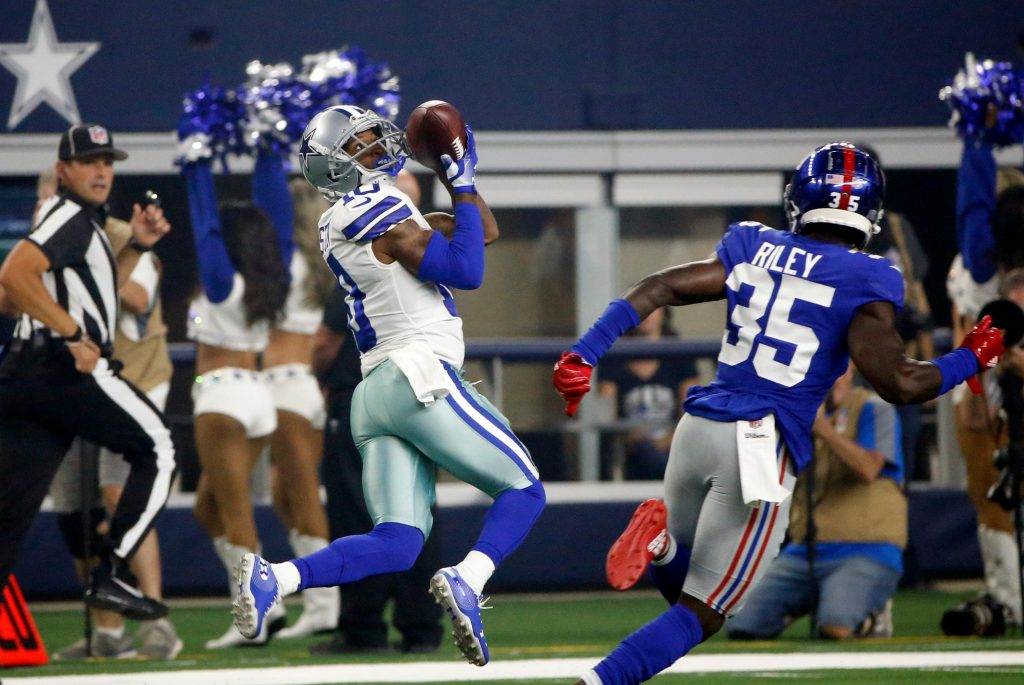 I’m sure I’m not the only one in Cowboys Nation frustrated with screen passes in second or third and long opportunities. Prescott has been deservingly criticized for not throwing downfield. This is both a QB issue and a coaching issue and needs to be fixed urgently. At the end of the day, it is a passing league.

I expect Scott Linehan’s comments about adding “new wrinkles” to the Cowboys’ offense involves deep passing plays. They need that if they want to succeed this season.

Tell me what you think about “Cowboys VS Lions Wishlist: WR Breakout?” in the comments below, or tweet me @MauNFL and let’s talk football! If you like football and are looking for a Dallas Cowboys show in Spanish, don’t miss my weekly Facebook Live! show, Primero Cowboys!