The last time the Dallas Cowboys played a football game, they made many of their fans' dreams come true. This happened by beating the Jacksonville Jaguars 40-7 in a dominant performance against a top NFL defense. Can they make our wishes come true in back-to-back weeks? I don't know about walking away with another 33-point win, but we're obviously putting up a Cowboys Wishlist as every gameday.

Let's hope they come true. As always, I hope you enjoy this week's edition of Cowboys Wishlist!

I mean, we obviously are wishing for a win. But this one right here would be a very important one, so I'm including it as a wish. The Cowboys haven't won any game on the road this year and doing so in Washington against a hated NFC East rival like the Redskins will be huge for this 3-3 Dallas Cowboys team.

Last Sunday's victory over the Jaguars might have been the moment when the Cowboys “turned the corner” to become a winning team in 2018. It's time to go on the road and beat a 3-2 divisional foe to prove that is the case.

Wish #2: Beasley Keeps It Up

The Cowboys' MVP last weekend was Cole Beasley. He was the only wide receiver on the team with more than one catch, ending his day with nine receptions for 101 yards and two touchdowns. It was one of the best performances in his career yet.

The Cowboys need a WR to step up. Other than Cole, no one else is stepping up in the passing game. Beasley did so last Sunday but, can he consistently perform well enough to keep the offense going throughout the year? It remains to be seen.

For the long term, it might be better to have an outside, taller receiver be your #1 guy, but in the meantime, Beasley is the guy Dak Prescott should be targeting the most. 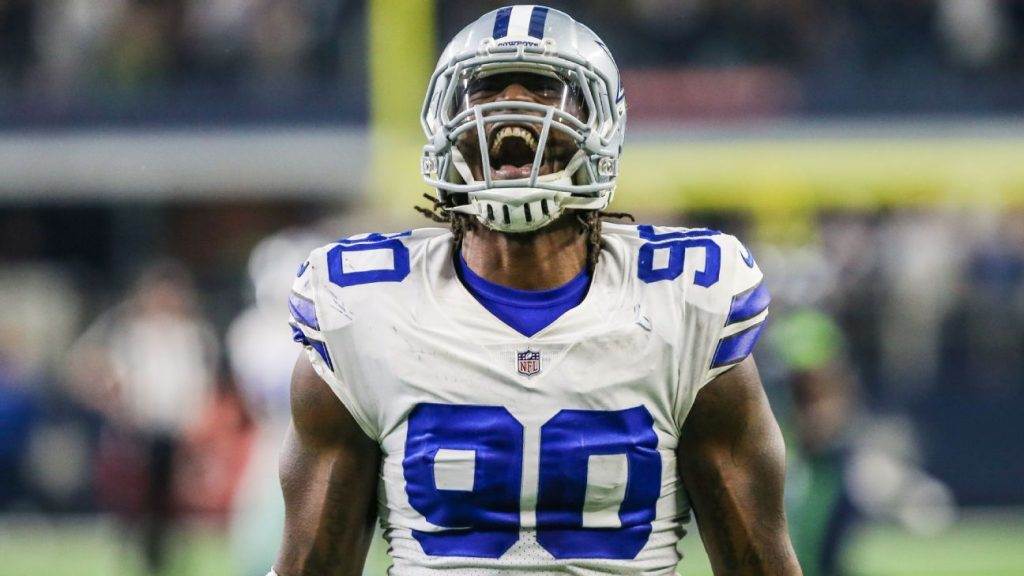 Ok, I might be asking for too much here. But hear me out. The Dallas Cowboys defensive line is getting stronger and stronger. Just last week, David Irving returned to the field and got limited playing time. Although he didn't get a sack, his impact was felt since his first snap on the field.

Randy Gregory also saw limited playing time but was able to sack Blake Bortles once. And well, DeMarcus Lawrence is still playing at an elite level this year. How epic would it be for each of these three great pass rushers walk away with a sack?

The Cowboys' defense is no joke. They're allowing 17.2 points per game, which is second best in the entire NFL right now. They're ready to face a Redskins' team that is ranked as the 25th offense in scoring. On top of that, the Redskins' receivers are pretty banged up.

This could end up being the second consecutive big win for the Cowboys, specially because the defense should have a very good day.

The last time the Dallas Cowboys played the Washington Redskins, Ryan Switzer returned a punt 83 yards into the end zone in what will remain his biggest highlight from his short career with the Dallas Cowboys.

We haven't seen much excitement on special teams this year. Switzer is now a Pittsburgh Steeler, so Tavon Austin has gotten most of the punt returns. However, that's bound to change after he sustained an unfortunate injury. Deonte Thompson has taken care of the kick returns but nothing special has happened either.

I wish that changes today. With Austin out, I wonder if it'll be Cole Beasley or someone else fielding punts for Dallas but whoever it is, things will be spiced up. Through 6 weeks, the Cowboys longest punt return has been for 22 yards and the longest kick return for 35.

Mauricio Rodriguezhttps://www.facebook.com/PrimeroCowboys/
I love to write, I love football and I love the Dallas Cowboys. I've been rooting for America's team all the way from Mexico ever since I can remember. If you want to talk football, I'm in... You'll find me at @MauNFL.
Previous article
Cowboys, Redskins Week 7 Injury Report
Next article
How Will Cowboys Handle Sean Lee’s Return?

As we stand at the half-point of this year's NFL season, the Dallas Cowboys sit nice and pretty at 6-2. Personally, I never envisioned...
Cowboys News

While much praise is being given to the Dallas Cowboys defense and Quarterback Cooper Rush, one area that never gets much attention is special...