Ladies and gentlemen, Dallas Cowboys football is officially back. America’s Team will battle one of its NFC East rivals, the New York Giants, to kickoff the 2019 regular season. It’s an exciting year for Cowboys fans as their team seems to be one of the most talented ones in the NFL. But as we know, it’s only a 16-game season and every match counts. Even a season opener in which they’re largely favored.

As every season, I’ll be sharing with you my wishes every single gameday. Make sure to let me know what your wishes are in the comments section below or tweet me @MauNFL! This season, if you tweet me your wishes beforehand, they’ll be featured here. Let’s dive in!

Ezekiel Elliott came back just in time to play in the Cowboys regular season opener, but it has been said his workload will be monitored. This only makes sense given the time he spent away from the team (time well spent, by the way, if you consider his $90M contract extension). With the team wanting to take a more aggressive approach under new OC Kellen Moore and Elliott being on a “snap count,” I wish Dak Prescott slings the ball well.

Last time he played the Giants, which he did without Zeke, he threw for 387 yards and four touchdowns. That would certainly be a fine start for a season with expectations as high as they are now. 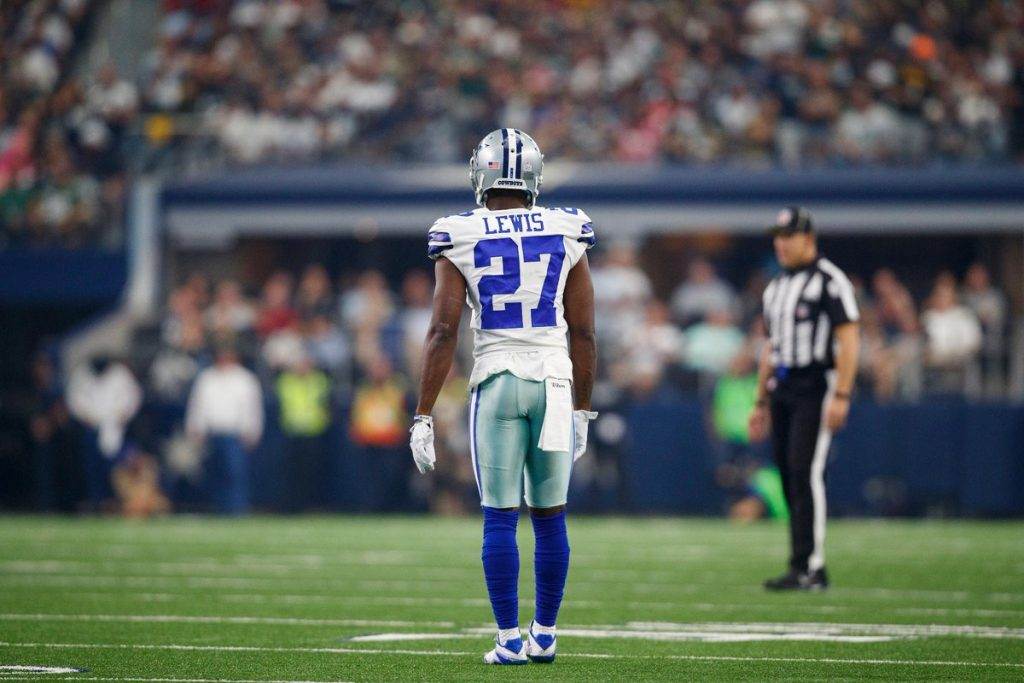 Wish #2: Jourdan Lewis Is Back

Last season, Jourdan Lewis’ playing time was surprisingly limited. He posted a decent rookie season in 2017, but Kris Richard’s arrival as the defensive backs coach seemed to get in the way of Lewis’ snap count. Many attributed this to the fact that Richard likes playing big corners.

This year though, Richard has praised Lewis’ skills. Byron Jones is reportedly coming off the bench in the season opener as the team wants to monitor his way back, so today’s the perfect day to watch Lewis play on defense. I hope that’s the case, and I really want it to be all year long.

Listen, I don’t want to watch this team score field goals. In 2018, they left a lot of points on the board. However, if they absolutely need to kick a field goal, I wish Maher doesn’t make us suffer. He’s been an inconsistent kicker so far, despite being somewhat reliable for long attempts.

Make no mistake about it, these 2019 Dallas Cowboys are Super Bowl contenders. Having a quality kicker would certainly be helpful. It’s time for Maher to prove he is. 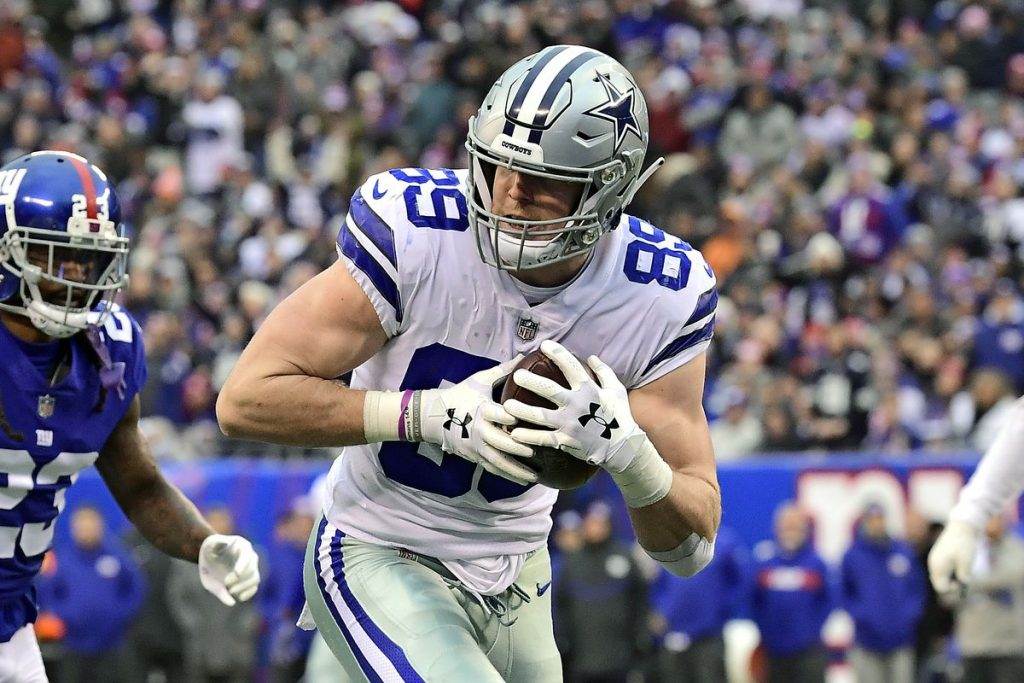 If you’ve read my content, you know I’ve been an advocate of Tight End Blake Jarwin. Jason Witten, my all-time favorite player, is returning and will likely be TE1. It remains unclear how the Cowboys will divide playing time among their tight ends, but I wouldn’t like to see Witten take all of the snaps.

Jarwin has shown some promising performances, including a 119-yard game versus the Giants that included three touchdowns. I believe if the Cowboys use him more, they could get better production from him. Just let him play, too, okay?

Man, this defense is good. This is not hype, it’s just a fact. But as you and I know, they need to steal the football from opponents to take the next step. In preseason, they intercepted the ball eight times (most in NFL). Donovan Wilson had three of those INTs. Xavier Woods had a great training camp taking away the ball. Is this the year the Cowboys start forcing turnovers?

I sure hope so.

Tell me what you think about “Cowboys Wishlist: Dak Prescott Throws For 300+ Yards” in the comments below, or tweet me @MauNFL and let’s talk football! If you like football and are looking for a Dallas Cowboys show in Spanish, don’t miss my weekly Facebook Live! show, Primero Cowboys!