It’s gameday! The Dallas Cowboys are one win away from taking home the NFC East title and they aim to get it against the Tampa Bay Buccaneers. After a disappointing outing in Indianapolis last week, it’s time to make things right.

Here’s this week’s edition of Cowboys Wishlist! I hope you enjoy.

After falling 23-0 to the Indianapolis Colts, many have doubted the legitimacy of this football team. As the Cowboys get ready to face a mediocre defense like the one from Tampa, a win will not suffice to calm down our doubts and concerns.

I wish the Cowboys blowout the Bucs by double digits. It will surely ease Cowboys Nation’s minds going into the Playoffs against tougher teams. 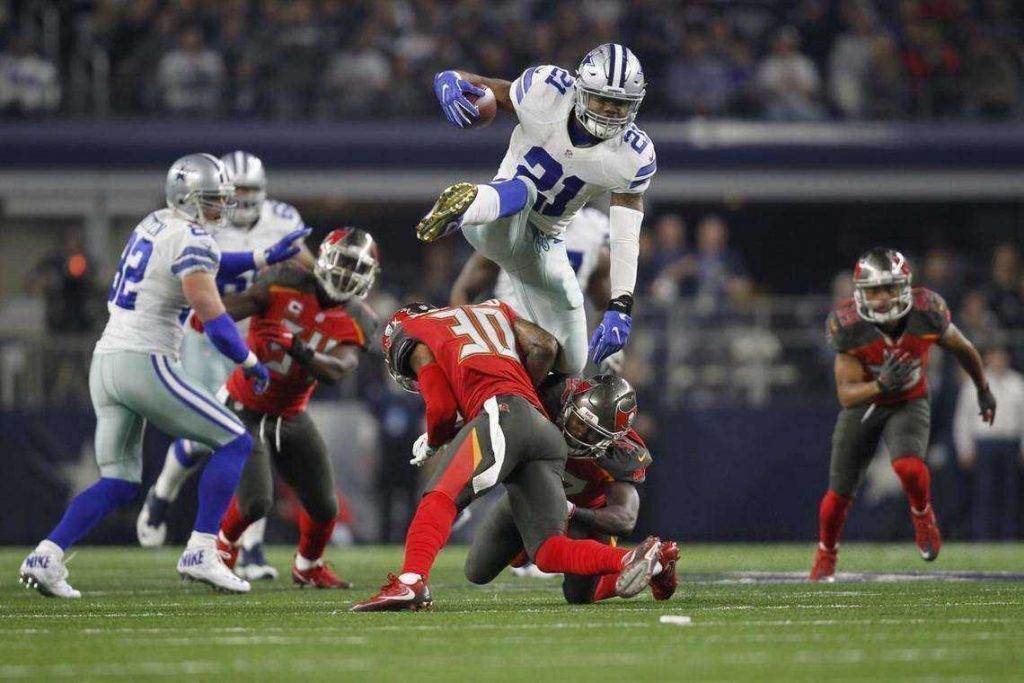 Recently the Dallas Cowboys promoted Running Back Darius Jackson to the 53-man roster. I loved this move. Ezekiel Elliott has received a tremendous amount of touches this season. Two weeks away from postseason football, it’d be nice to watch the Cowboys give him a break.

If the Cowboys get in control of this game early, I really hope we get to see a lot from Rod Smith and Darius Jackson. Zeke certainly deserves some rest. We want him to be 100% in January.

As bad as the Cowboys’ red zone offense is, they’ll face their match as they get ready to face the worst red zone defense in the NFL. This is the perfect opportunity for Scott  Linehan’s unit to get things right. Both play-calling and execution need to be better when inside the 20.

Hopefully, Dak Prescott and company figure out a way to score six points instead of three when knocking on the opponent’s door. Truth be told, if this football team figures out this phase of the game, they’re a dangerous team in the NFC Playoffs.

Wish #4: Defense Gets Back To Its Old Form

The Cowboys’ defense has been one of the best in the NFL this season. At all levels, Rod Marinelli and Kris Richard have been able to put together an elite group that can stop anyone in the league. However, led by Andrew Luck and Marlon Mack, the Colts made this defense look like a pretty bad one last Sunday.

Tackles were missed, angles were awful, QB pressure was nonexistent and coverages were blown. Not even Leighton Vander Esch or Jaylon Smith shined. It was simply a terrible effort. Lining up against a capable offense, it’s time to get back on track.

Tell me what you think about “Cowboys Wishlist: Defense Gets Back to Its Old Form” in the comments below, or tweet me @MauNFL and let’s talk football! If you like football and are looking for a Dallas Cowboys show in Spanish, don’t miss my weekly Facebook Live! show, Primero Cowboys!