In the NFL, the third preseason week is often referred to as the “Dress Rehearsal.” It's usually the week in which starters get the most playing time. That has changed lately, with plenty of teams deciding to take care of their key players instead of risking them on the field. However, the Dallas Cowboys have played their starters on their first two games and there's no reason to believe that will change versus the Texans today.

Here is my wishlist for the Cowboys vs Texans “Dress Rehearsal!” Let me know what your wishes for tonight's game are in the comments section below or tweet me @MauNFL!

Phillips has been one of the most surprising players this offseason and preseason. The Cowboys are set at linebacker, but Phillips has made sure to be a tough guy to cut. Last week, he had a remarkable interception against the Rams. Despite making a first step toward the line, he managed to adjust and made the play. He has followed it up with more plays in practice.

If he keeps it up, the Cowboys won't be able to cut him. He has the potential to be a force on special teams and a quality backup.

The battle for the final wide receiver spots is at full-go. Devin Smith has shined lately, and has risen as a serious candidate to make the roster. However, it seems like other wide receivers have the upper-hand as of now. Earlier this week, I made my Cowboys WR Power Rankings and had Devin Smith at #7.

His TD catch versus the Rams last week was pretty impressive, and I wish he makes a few more plays to make the debate all the more interesting.

Wish #3: Tony Pollard Does It Again

Fifth-round rookie Tony Pollard was the show last weekend as he racked up 51 total yards (five carries, one catch) and a touchdown on Dallas' first offensive drive. He looked impressive as the starting running back, giving us just what we wanted to see.

While many have advertised him as a gadget player, Pollard proved he can actually be a “standard” RB. He ran between the tackles, showed power, balance and great vision. I'm ready to watch it again, this time versus the Texans. 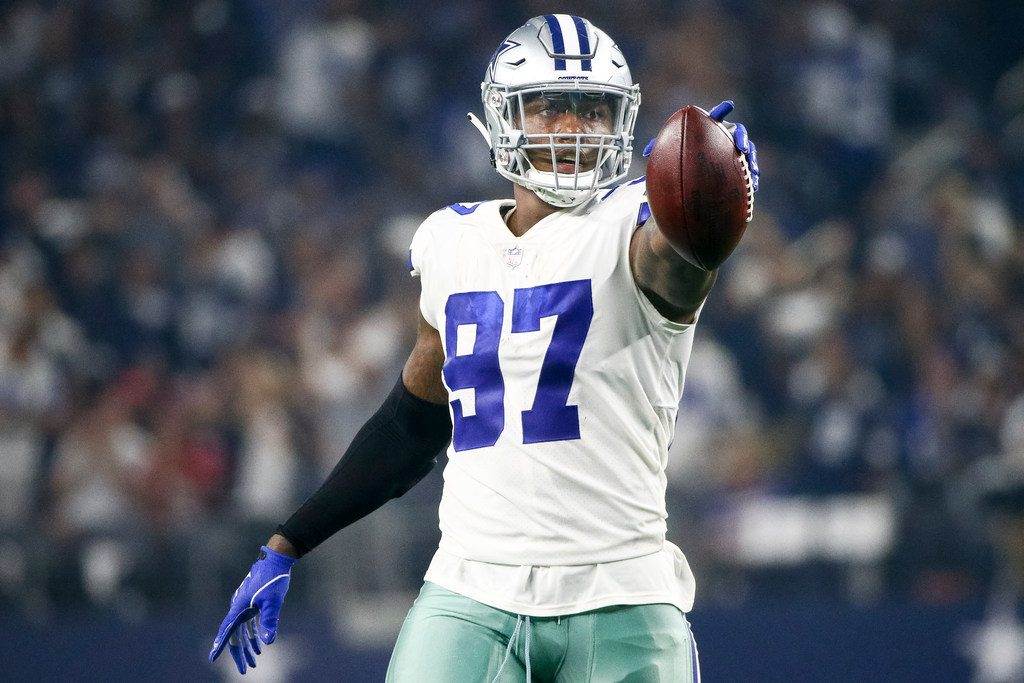 Taco Charlton has made a couple of plays in preseason on his third year with the Dallas Cowboys. Against the Rams, he batted down two passes and looked good separating from opposing offensive linemen. Charlton has gotten praise from some analysts during these first two preseason weeks.

But I want to watch some quality pass rush from his part. Right now, the Cowboys' roster counts with some promising players, including rookies Jalen Jelks and Joe Jackson. While they're currently below Taco, he must prove he belongs on the roster.

Mauricio Rodriguezhttps://www.facebook.com/PrimeroCowboys/
I love to write, I love football and I love the Dallas Cowboys. I've been rooting for America's team all the way from Mexico ever since I can remember. If you want to talk football, I'm in... You'll find me at @MauNFL.
Previous articleCowboys’ Tight End Marcus Lucas with Huge Opportunity vs the Houston Texans
Next articlePreviewing Tony Pollard’s Big Night as Cowboys Starting RB

With the Cowboys schedule now out, I have seen that the common theme around their matchups is "it's the easiest in the league." While...
Read more
Game Notes

The Cowboys Could Catch the Rams at the Right Time

Dallas will have a chance to make a statement early in the season when they go on the road week five to take on...
Read more
Cowboys News