Cowboys Wishlist: Get The Right Kind of Win

Believe it or not, the Dallas Cowboys' 2019 season didn't end when they lost to the Buffalo Bills last week. They have a chance to get back on track against a disappointing Chicago Bears team that has suffered from a broken offense all season.

It certainly feels like a now-or-never moment for the Cowboys, although they're very likely to make the playoffs. Will they live up to the expectations now that it's time for December football?

Although the Dallas Cowboys offensive line has been criticized frequently, it has done a pretty good job through 13 weeks. They're the #1 offense on sacks allowed with only 16, and their performance is also reflected by advanced stats like Football Outsiders' OL Ratings, in which they rank as the league's best in pass protection and in the Top 4 of each of the three run-blocking rankings.

They face a big challenge with Connor Williams out for the season with a torn ACL. Last week, Xavier Su'a-Filo proved to be a significant downgrade at left guard. Honestly, it's been that way since earlier in the season when Su'a-Filo had to fill in.

With third-round pick Connor McGovern still on Injured Reserve, Dallas is set to start Su'a-Filo against a tough Bears defense. The Cowboys need to bounce back on offense and keeping the pocket clean and opening running lanes will be the first step toward a win. 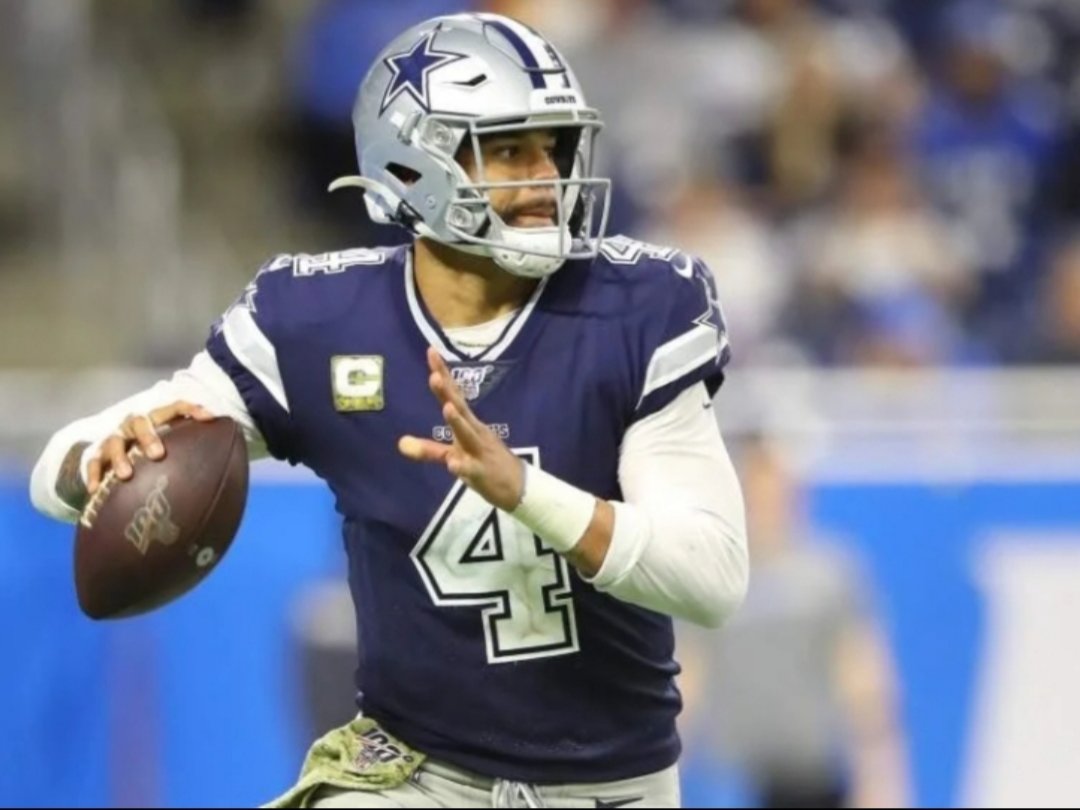 Make no mistake about it. Dak Prescott is having a great season. In New England, tough weather and one of the league's best defenses beat him and there's no excuse for his poor play against the Buffalo Bills. However, it's clear that he's drastically improved as a passer and is putting up a career year. It should also be clear he should be a franchise quarterback in Dallas.

I wish Prescott reminds fans about that fact in primetime against a rock-solid defense. You might not expect much from the Bears due to their offensive woes, but you should when the Cowboys have the ball.

Having Mitchell Trubisky ball out against the Cowboys tonight would be very close to a living nightmare. Trubisky has been one of this season's biggest disappointments, making just about everyone around the league label him as a bust after being drafted at #2 overall in the 2017 NFL Draft.

The Cowboys have also been disappointing on defense, though. Tonight, without a few key starters like Leighton Vander Esch, Jeff Heath, and Antwaun Woods, the defense must keep Trubisky in check.

Wish #4: Get the Right Kind of Win

The Cowboys might be sitting atop the NFC East, but they desperately need a win. Not any win, but the right kind of win. They need a big-time performance that injects fans with optimism in the season's final month. The kind of optimism that doesn't have fans wishing a loss for the Cowboys to fire the head coach and instead gets us thinking about Dallas' odds in the playoffs.

In the name of all of Cowboys Nation, I wish for a game without dumb mistakes or giveaways. They must avoid drive-killing penalties and looking bad against a quality defense. At this point, I'm convinced a win won't be enough to calm fans around the world.

Mauricio Rodriguezhttps://www.facebook.com/PrimeroCowboys/
I love to write, I love football and I love the Dallas Cowboys. I've been rooting for America's team all the way from Mexico ever since I can remember. If you want to talk football, I'm in... You'll find me at @MauNFL.
Previous articleCowboys @ Bears 2019: Final Week 14 Injury Report
Next articleCHI 17, DAL 7: Cowboys Defenseless, Maher Misses in First Half