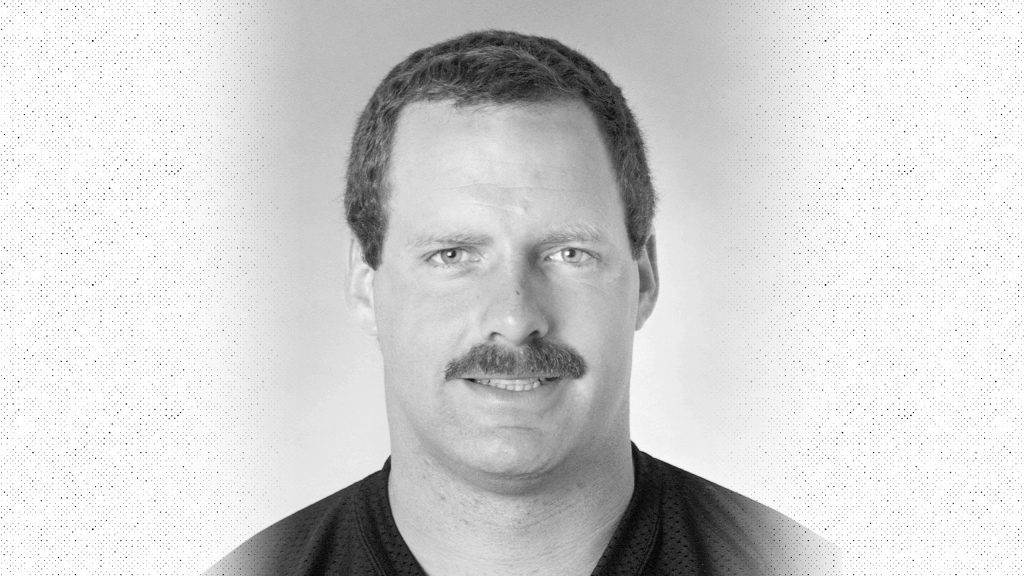 Stalls joined the Cowboys for the twilight of its greatness in the 70s. He served as a backup and roleplayer on the 1977 Super Bowl Champion team and then became a starter in 1979.

Tampa Bay traded for Stalls in 1980, sending Dallas a 4th and 7th-round pick in exchange. Dallas not only flipped Dave for a higher pick but even got back his original 7th; outstanding return for their investment.

Stalls continued to have a solid NFL career. He posted 6.5 sacks in only nine games during the strike-shortened 1982 season.

In 1983, now a member of the Los Angeles Raiders, Stalls picked up his second Super Bowl ring as a pass rushing specialist on their defense.

He then played in 1984 in the USFL for the Denver Gold, putting up 12.5 sacks as one of the top defensive players that season.

Dave Stalls had memorable stints with two different NFL franchises and even one in another professional league. It was an impressive career given his humble beginnings.