It’s been a season defined by injuries for the Philadelphia Eagles.

Like their opponent this week, Philadelphia has lost starter after starter to the injury list this year. Their offensive line has been demolished, their skill players have fallen one by one, and quarterback Carson Wentz has been left on an island for much of the young season.

Heading into this week’s key matchup with the Cowboys, however, that is starting to change.

Mike Garafolo of NFL Network is reporting that the Eagles will get back five players from injury this week, including key tight end Dallas Goedert. Also notably returning is the veteran tackle Jason Peters and rookie wide receiver Jalen Reagor. 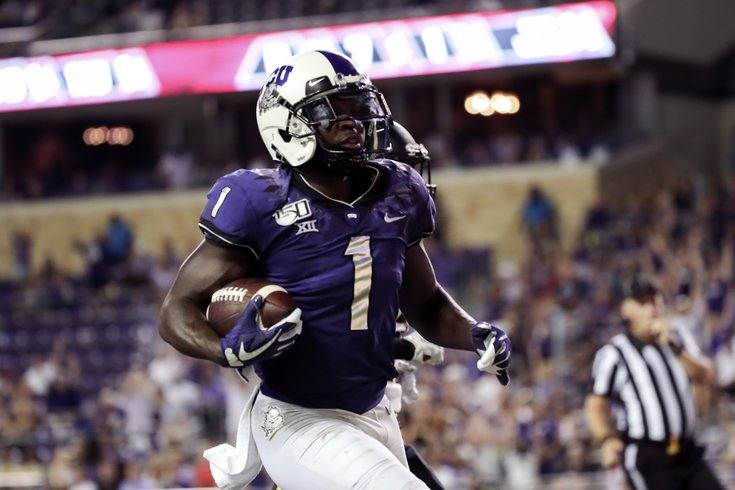 The Cowboys are dealing with a slew of injuries themselves, most importantly losing both their starting and backup quarterbacks before this NFC East showdown.

It will be seventh round rookie Ben DiNucci at the helm for America’s Team on Sunday, while the Eagles get healthier on the other side.