Just like that the Cowboys are seeing their season flash before their eyes after an all-time bad season opener that has Dallas in shambles just one week in. In order for 2022 to not be a complete waste, it is clear that Mike McCarthy needs to step up and will these Cowboys into a competitive football team in the weeks to come. If he doesn’t then his days in Dallas are numbered.

The Dallas Cowboys are the ONLY team in the NFL who did not score a touchdown in Week 1.

In his first couple of years as Dallas’ head man, McCarthy has shown little to get excited about. It was Kellen Moore’s offensive scheme that was top of the league last year in yards, at the same time it was Dan Quinn’s defense that led the league with 34 takeaways. McCarthy controlled the in-game decisions, which were questionable at best, and team culture, which was unequivocally an area of concern down the stretch.

Overall, the 2021 Cowboys were a product in spite of McCarthy not because of him. But that can change in 2022.

If McCarthy can keep the team focused, together, and install a no-excuses attitude then the season potentially could be not completely lost. Treading water until Dak Prescott's and Michael Gallup's return plus finding ways to compete despite injuries to the o-line lies heavily on McCarthy’s shoulders.

Jerry and Steven are clearly unhappy with how the season began even before Prescott went down, not to mention how last year ended, hence McCarthy coaching for his job the remainder of this season. No more excuses or free passes, it is now or never.

I think back to 2018 when the Cowboys were 3-6 after losing to the Titans at home on Monday Night Football, Amari Cooper's Cowboys debut. Dallas finished that season with a 10-6 record winning the NFC East and nabbing a playoff win against the Seahawks to go along with it.

Jason Garrett proved his worth that season showing what he did best; keeping an entire locker room focused and together. The season was dead to everyone except those inside the locker room before rattling off seven straight. The team was bad and just gave up their first-round pick, Garrett getting fired seemed to be a done deal. The offense was pitiful and the defense wasn't too far behind.

Garrett did what McCarthy needs to do now, he held the team together and turned a dead season into Prescott's first career playoff victory.

Yes, QB1 is hurt with his timetable being uncertain at the moment. That can either be used as an excuse or a battle cry and which one is entirely up to McCarthy. Week 2 against Cincinnati is set up as a teaser for what is to come the remainder of the season. I'm not so sure a win is needed, just compete and set the tone.

I think back to last year's Titans team losing their best player, Derrick Henry, in week 8 and still finding a way to be the 1 seed in the AFC. All thanks to Mike Vrabel not using Henry’s injury as an excuse.

Up to this point McCarthy has, at best, been a non-factor in games during his tenure as head coach. This season now poses an opportunity for him to show his worth and take a lost season and turn it into something positive. He needs to find a way like his job depends on it; because it does. 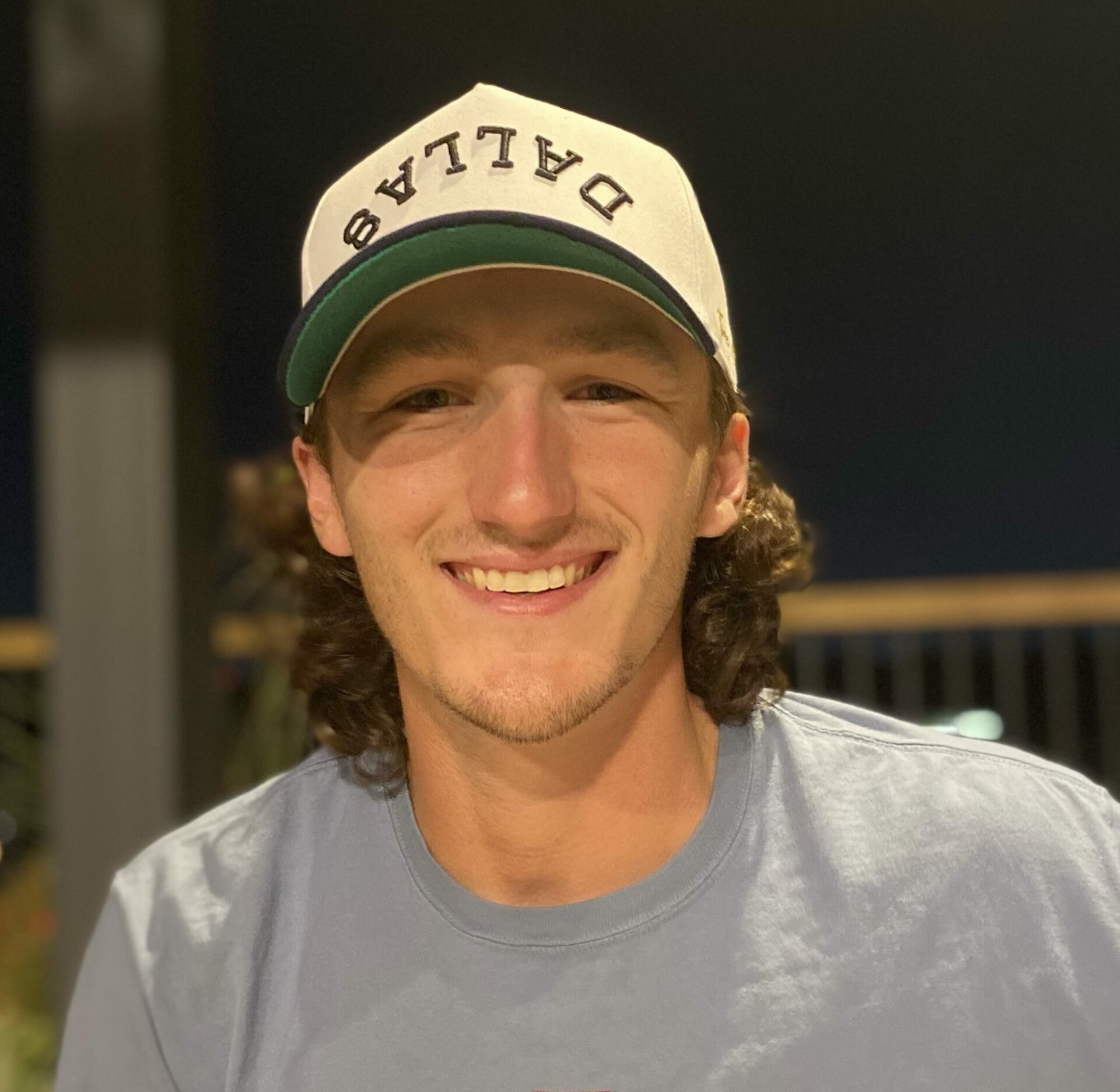 Evan Starr
Lifelong Cowboys fan raised in North Texas. Tony Romo is a hall of famer, Dez caught it, and we are still America's Team.

The Dallas Cowboys play their second preseason game tonight against the Los Angeles Chargers at SoFi Stadium. You can watch it at 9 p.m....
Read more
Cowboys News

We all know that the coaching staff hasn't been very solid for the Dallas Cowboys the last two seasons. Lots of the blame has...
Read more
Cowboys News

The Cowboys played their first preseason game Saturday against the Denver Broncos, and guess what? Penalties were one of the most significant takeaways.  It's preseason,...
Read more

I know you were trying to be generous to McCarthy and you were beyond generous.

Mike needs to take over the play calling for this team, to impose his will upon it.

Let him sink or swim on those returns.

Candidly, I am kind of done with this “scheme”, if you want to call it that.

It is beyond tired.

I agree with You and Sam, McCarthy needs to take over game planning/calling plays, IMO this next game Moore needs to show Me if He is capable of keeping Us from going 0-2, The game plan should lean heavily on pounding the rock with Zeke & Pollard not abandon it like week 1, that’s the only way to compliment the defense, if not McCarthy needs to start drawing up the game planning. that I know McCarthy used the Westcoast offense, which would suit this roster right now with all the youth at receiver, I’m not a big fan of that particular style, but if it guarantees W’s than I’m all for it, otherwise is time to look forward to next year, and cross My fingers that a real offensive guru comes back to town, yeah You guessed it, Sean Payton.

McCarthy can’t do it. The Cowboys were awful last year in the penalty department and he vowed to fix it. We all saw on Sunday night that he failed miserably at doing just that. This team is lost. And personally, I don’t think he can ever get it back, especially when he has a boss that won’t get him the tools to succeed. Jerry and Stephen have their feeble minds made up that there’s enough talent in house to win, and thats not the case. Wether McCarthy asked them to bring in some talent and they denied his request, or McCarthy believes he has enough talent to win without help, either way he fails.

McCarthy is an empty shirt! Stands on the sidelines looking fat and stupid! I think the best thing for him to do would be rake charge of the Offense. Remove Kellen Moore as play caller and do that himself. Install a power running game with a little bit of the passing game sprinkled in. Evaluate Malik Davis from the practice squad and then utilize all four running backs. Use 5 O-Linemen and 2 Tight Ends. Any two Schultz, Henderson, or Jake Ferguson. I think that would help the run blocking and pass protection. Kellen Moore is busy outsmarting himself versus making the Offense simple and effective. Time for Kellen Moore to get out of Dallas!!!

If and when McCarthy is fired, Kellen Moore is not the answer! Everybody talks about how smart he is and he knows this and that. What he didn’t know how to do last year was get hired somewhere as a Head Coach. No teams in need of a HC hired his ass! What’s wrong with that picture? I mean isn’t he the smartest guy in the room? But everybody said no thanks Kellen!!! Moore is a fraud and is on over his head! Should’ve taken the Boise State job. Expectations not that high there! Just get to a Bowl Game and they’re happy. Dallas is a pressure cooker and it ain’t for EVERYBODY!!!!