It’s Not How We Expected, But The Cowboys, Eagles Fight For Their Playoff Lives This Sunday

When the schedule was released last Spring, every Cowboys fan circled their week 16 game on the calendar.

Heading into the season, these two teams were expected to carry the NFC East mantle. They were seen as the class of the division, and potentially two of the top contenders for the entire NFC. Dak Prescott and Carson Wentz would have another chance to add a chapter to their rivalry, and the Cowboys would look for revenge for last year's week 16 defacto division title game in Philadelphia.

Things have not gone as planned for either of these football teams in 2020. The Cowboys, of course, have fallen victim to some of the worst injury luck in recent memory. Prescott, Tyron Smith, La'el Collins, and Zack Martin headline an IR which tallies close to $60 million in contract value. They sit at 5-9, though they have won three of their last five games with quarterback Andy Dalton back at the helm. 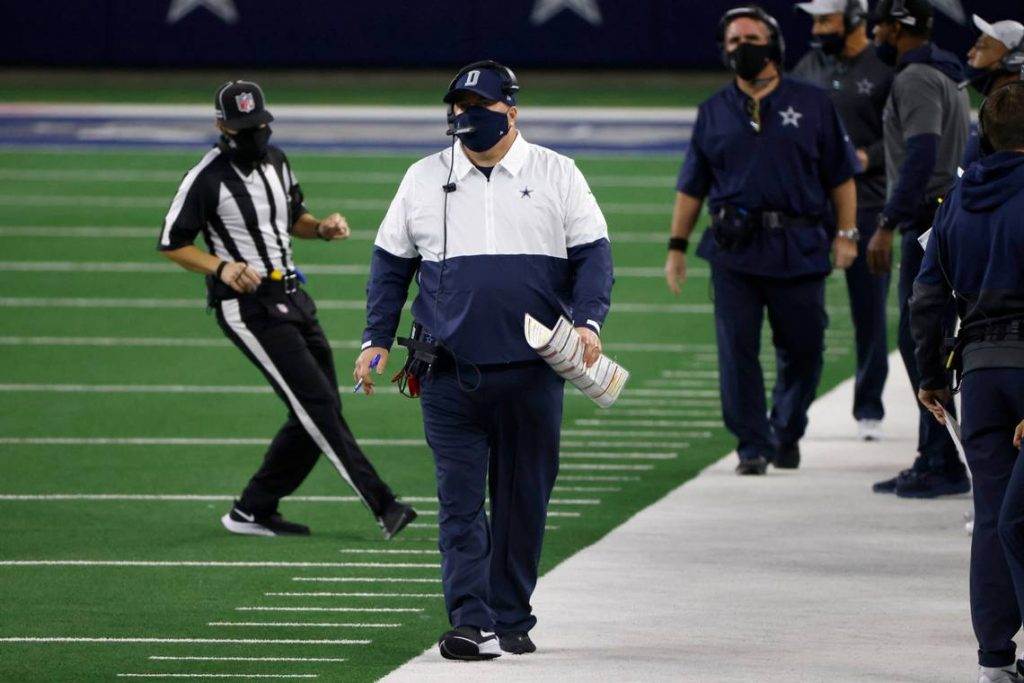 The Eagles have suffered some big time injuries as well, but their problems stem from serious regression at the quarterback position. Benched is Carson Wentz, and the second round rookie standout Jalen Hurts gets his first crack at this storied rivalry.

Despite all of the problems, struggles, and injuries these teams have faced (and despite their putrid records) this week 16 game still has playoff implications. The loser of this game is eliminated from the NFC East race, while the winner needs help from the Carolina Panthers to stay alive.

If Dallas were to win and Washington were to lose, it would tie them atop the NFC East heading into the final week of the season. Of course, Washington swept the Cowboys this year, meaning they'll need further help from the rival Eagles in week 17 to sneak into the postseason.

It's a longshot. A real longshot. But 2020 has been the strangest of years, and the Cowboys first need to take care of business in this strange rivalry game.

This isn't how we envisioned it at all back in August, but Sunday's game between the Cowboys and Eagles remains important.

Kevin Bradyhttps://kevinrobertbrady.wordpress.com
Die-hard Cowboys fan from the Northeast, so you know I am here to defend the 'boys whenever necessary. Began writing for a WordPress Cowboys Blog, and have been with ITS since 2016.
Previous article
Cowboys Rookie Class Has Gotten Valuable Experience in 2020
Next article
DAL 20, PHI 17: Gallup, Dalton Have Cowboys Leading at Halftime

I see a win for us today, especially if McLaurin does not play. Losing Woods will hurt us and they get D Jackson back, who hurt Cowboys in the past, but we are playing better overall, so I give us an edge.

Maybe just Maybe MN can put together a defensive scheme this week that can be successful against the Eagles! If our OL can hold it together long enough for AD to let his receivers uncover we should have success there! I also believe that EE will come out with something to prove and be giving it his all ! Last of all I would like to say that I like Jaylin Hurts but I believe that he will play like the rookie he is and not be very productive! Now let’s go play ball and see how all this shakes out! By the way is there anymore predictions out there before they start the game!

Hey VAM did we call that or what???

Sure did, Ed. Good call on EE. Our QB and WRs played great.