The Dallas Cowboys haven’t been to the NFC Championship Game since 1996. What makes anyone think they’ll get there this year? It’s the Cowboys, right? They’re facing the 13-3 Los Angeles Rams on the Divisional Round, a game in which they are seven point underdogs. It was a great win versus the Seattle Seahawks but they won’t make it happen when they take the field on Saturday Night versus the number two seed in the conference. Not a chance, right?

Well, despite the fact that many people see things this way, I’m here to tell you a simple thing. It’s time to stop doubting this Dallas Cowboys football team.

Headed to the Divisional Round for the second time in three years, no one is giving them a chance. For many, being 9-2 since trading for Amari Cooper is not that meaningful. For some, beating the best team in the NFC, the New Orleans Saints, and getting a playoff win versus the Seahawks isn’t enough to give the Cowboys credit.

Nevertheless, they are a football team that can take down any other team in these playoffs. They may be far from the favorites to do so, but I can assure you no team will be happy to face them at home or on the road. 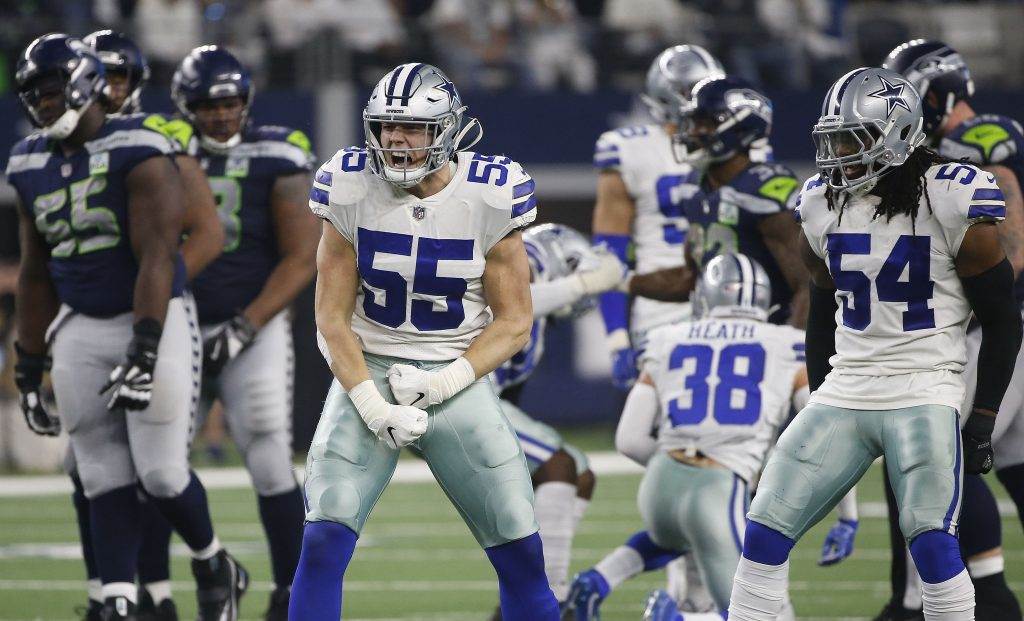 They’re designed to beat elite teams. Their defense has already held its own against one of the best offenses in the league when they hosted the Saints in week 13. Alvin Kamara was successfully taken out of the equation and Drew Brees – whose performance this year has earned him a place in the MVP discussion – couldn’t get New Orleans’ passing game going. Heck, he finished his night with only 127 passing yards.

How did the Cowboys do it? With an elite defense, led by one of the best front sevens in the NFL. DeMarcus Lawrence is the widely known name for Dallas’ defensive line but Randy Gregory, Tyrone Crawford, Antwaun Woods and Maliek Collins have all done excellent jobs this season.

Of course, you know one of the most dynamic duos in the league: linebackers Jaylon Smith and Leighton Vander Esch. This defense is seriously capable of stopping any offense they face. In fact, just last weekend they neutralized the Seahawks’ running game. The same running game that took pride in being named the best rushing team in the league.

On the other side of the ball, the Cowboys have had their share of struggles. They haven’t been able to be consistent when in the red zone, their offensive line has struggled, Dak Prescott has made mistakes, and the play calling has been pretty bad most of the time.

And yet, their premium running game featuring Ezekiel Elliott has been able to make this a winning team. Controlling the time of possession gives the Cowboys a real shot at upsetting any team in the NFL. And if you’re wondering if they can do so against any team, well… last weekend they did against one team that basically had the same recipe for success. The difference? The Cowboys were simply better.

Despite finishing the game with a two point lead last Saturday, the Cowboys had the ball for ten minutes longer than the Seahawks. That’s a big difference. 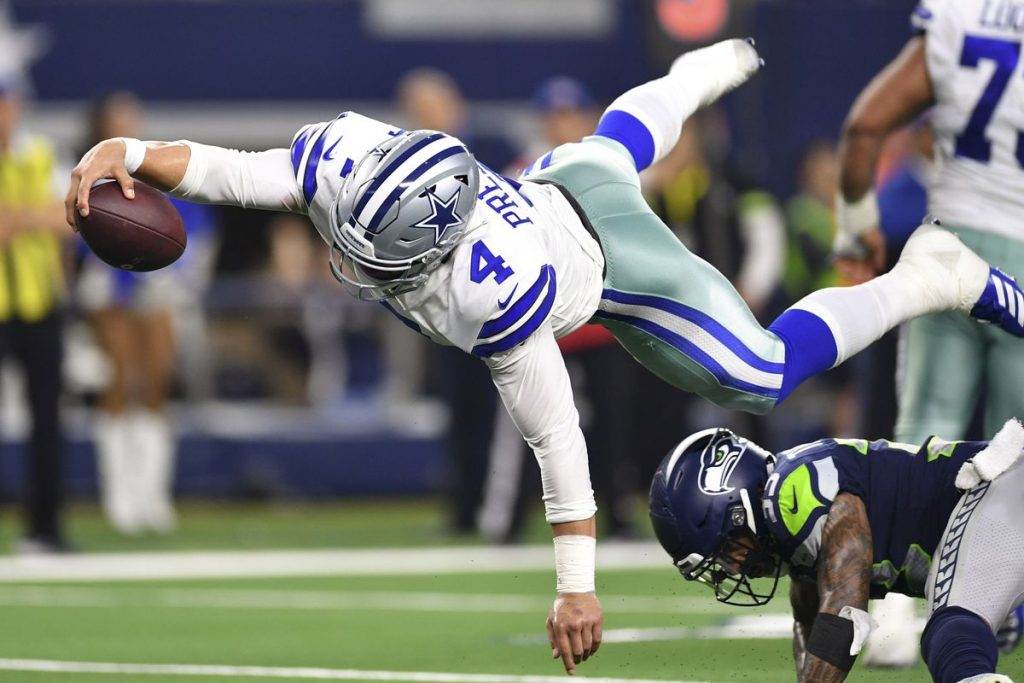 On top of this all, Quarterback Dak Prescott has proved how good he is in crunch time. Despite being a player with many flaws as a passer that need polishing, the guy is a clutch quarterback. Time and time again he’s been able to earn comeback wins and execute game winning drives. That’s what you want in the postseason.

I am done doubting the Dallas Cowboys. They’re not a perfect team, but they are a very uncomfortable rival to face. Being a defensive team will surely help them as a road team this week. The Cowboys are ready to upset the Rams and possibly do it again once it’s time to play the Conference Championship. I honestly believe this is a team that we could end up seeing play the big one in February. It’s a long shot, sure. But with that defense and the ability to control the time of possession… I’m not doubting them. They are a legit threat in the NFC, and therefore, in the NFL.

Tell me what you think about “It’s Time To Stop Doubting the Dallas Cowboys” in the comments below, or tweet me @MauNFL and let’s talk football! If you like football and are looking for a Dallas Cowboys show in Spanish, don’t miss my weekly Facebook Live! show, Primero Cowboys!