Despite a three-game losing streak, the Dallas Cowboys are 4-3 and sit atop the NFC East. The road ahead won’t be any easier for Jason Garrett’s squad, as the opponents seem to get better and better in November and December. It’s a competitive league and no game should be overlooked. Just ask the Cowboys, who lost to the then win-less New York Jets a few weeks ago. But there’s no denying some look tougher than others.

Today, we look ahead to the Cowboys’ remaining schedule and which are the four hardest games left to play. With a 4-3 record already, there’s little room for error for a team that’s aiming to win the NFC East on back-to-back years, a feat that hasn’t been accomplished since 2004.

The Green Bay Packers may lead the NFC North today, but that could change in the near future if the Vikings keep playing the way they have lately. They’re currently 6-2 and playing as well as many expected them to last season when they signed QB Kirk Cousins. This time around, though, their offensive line seems to be playing way better and that’s helped the offense hit on all cylinders.

Kirk Cousins was one of the best quarterbacks in the NFL in October after having a slow start in September. Dalvin Cook has torched defense after defense as he leads the NFL in all-purpose yards with 1,116 yards through eight games. Stefon Diggs is also playing lights out as he’s averaged 120.8 receiving yards since week 4.

The Vikings are a pretty good football team and it won’t be easy for the Cowboys’ defense to stop them when they face them at home. Not to mention, their defense is also playing quality football and they’re not easy to handle in the trenches. This will be a good early November test for Dallas.

Is it necessary to get into why playing the Patriots is difficult? They’ve been the most dominant team in the NFL in the last two decades and they’re not stopping now. Many have tried to tell us that they haven’t played anybody but how can we ignore how well their defense is playing? Their defense has been historically good so far as they’ve scored plenty of times in the first half of the season and forced 25 turnovers in eight games. That’s an average of over 3 turnovers per game!

The Cowboys will have to play the Patriots in Foxborough, New England, where home field advantage heavily relies in the cold weather, specially in late November. The Patriots could arrive to that game undefeated, and it’ll be a tough task for the Cowboys to hand them their first loss.

The Rams started off on the wrong foot and they’ve looked nothing like the reigning NFC Champions from 2018 that eliminated Dallas from the playoffs. However, they’ll only get better as the season goes on and the Cowboys won’t face them until mid-December. Their Aaron Donald-led defense ranks fourth on defensive DVOA despite their three losses.

Cooper Kupp has caught for more than 100 yards on five games, including a 220 yards performance versus the Cincinnati Bengals. Todd Gurley hasn’t been anywhere close to his old self, but the Rams are finding ways to get things done on offense.

In December, the Rams will be a way better football team and a tough one to beat even if playing at home. 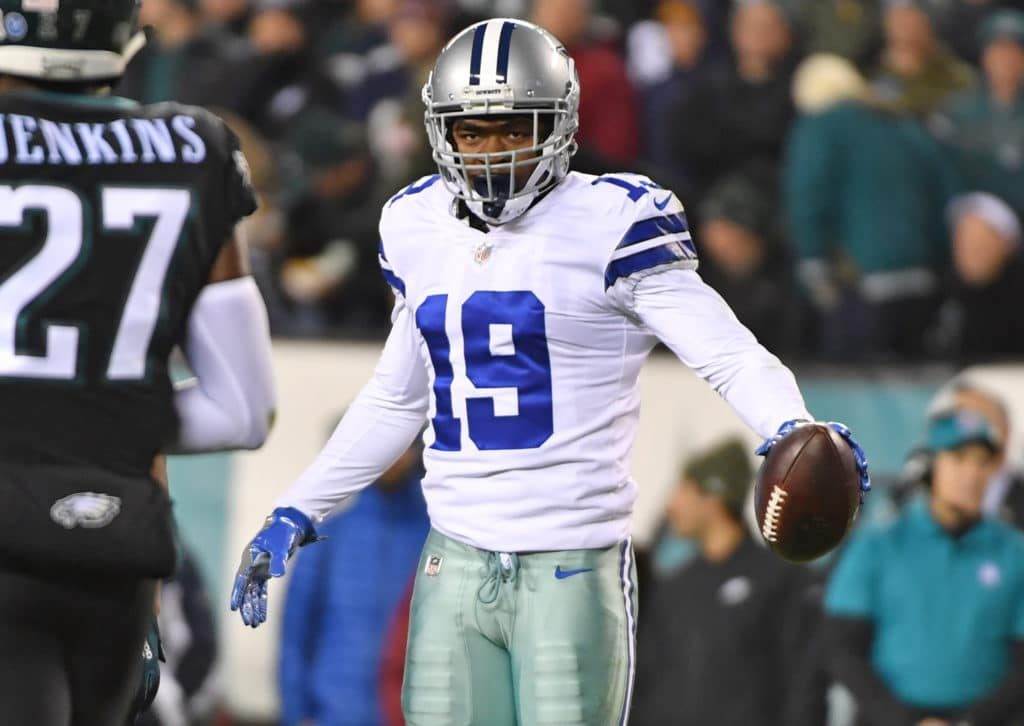 The game that will likely shape the Dallas Cowboys’ January. This will likely be a game for the NFC East title and a ticket to the playoffs. Both teams have already faced each other this season and the Cowboys cruised to a 37-10 win while forcing four turnovers. However, Philly was pretty injured that night and things will surely be different late in the season. Next time they play, key players like OT Jason Peters, WR Desean Jackson, LB Nigel Bradham and others should be on the field.

Both the Cowboys and Eagles have issues to fix, but are pretty talented and young. The Eagles’ remaining schedule looks easier than the Cowboys’ one, so Dallas will likely need to win this football game when the time comes.

Carson Wentz vs Dak Prescott has become a very fun rivalry between both fan bases and a game with the division on the line should be plenty of fun.

Tell me what you think about “Looking Ahead to Dallas Cowboys’ 4 Toughest Remaining Games” in the comments below, or tweet me @MauNFL and let’s talk football! If you like football and are looking for a Dallas Cowboys show in Spanish, don’t miss my weekly Facebook Live! show, Primero Cowboys!