Arizona Cardinals QB Kyler Murray, a Texas native, has never lost a game at AT&T Stadium. His 8-0 record dating back to high school is the latest challenge standing in front of a red hot Cowboys defense, and the team's pursuit of a top two seed in the NFC. Murray's lone win against the Cowboys came against a historically bad Dallas defense last season, 38-10 on Monday Night Football.

Rookie LB MIcah Parsons is the biggest reason the Cowboys defense has turned around completely from a year ago. His lion-like demeanor on the field has fueled a ferocious pass rush, while his coverage skills at linebacker already make him one of the most unique defenders in the NFL.

Parsons knows he'll be a huge part of Dan Quinn's game plan against Kyler Murray, with the closing speed to contain one of the quickest QBs in the game. He acknowledged that defending Murray can't be an individual effort though, telling the Dallas media it takes “a pack of lions”.

Micah Parsons compared Kyler Murray to a cheetah. Can a lion run down a cheetah? “I’m not gonna say that. The cheetah’s the fastest animal, but I mean a lion  doesn’t just go by himself…So if you’ve got a pack of lions, then I like the lion over the cheetah any day of the week.”

Murray boasts a 68.7% completion percentage in games where he's been sacked at least twice, compared to an even more gaudy 72.8% in the three games he's been kept clean or only sacked once. Parsons is only two sacks away from the all-time rookie record.

Going against an offense with plenty of speed at receiver, Micah will need the help of the latest teammate he's dubbed with an animal nickname – Trevon Diggs. Parsons compared Diggs to an eagle because they “only fly with other eagles”, putting Diggs in a class of his own as he leads the NFL in interceptions. 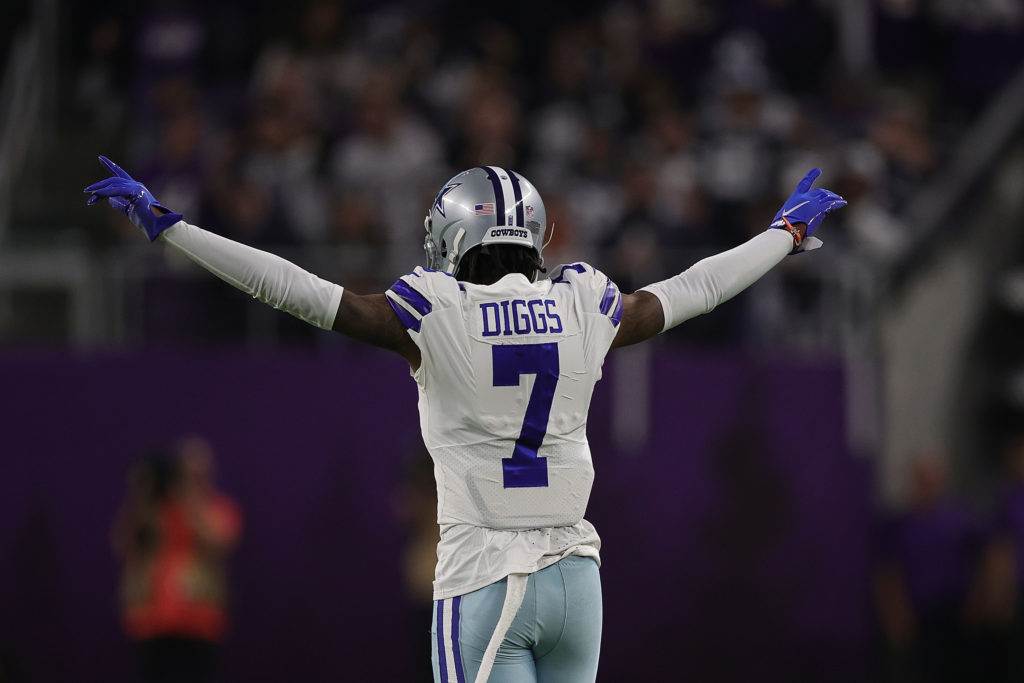 Together, the Cowboys lion and eagle are the first pair of defenders to have more than ten sacks and ten interceptions on the same team ever. Parsons and Diggs are leading position groups that the Cowboys have great depth at, and are only getting healthier with the playoffs looming.

The Cowboys have the NFC East wrapped up with two weeks to go, while the Cardinals are a game behind the Rams in the West. The Rams play in the early slot this week at the Ravens. With a win, they can sit back and root for their possible playoff opponent in the Cowboys to make their division title official by beating the Cardinals.

As winners of three straight, the Cowboys are tired of hearing outside noise about how they've faired against the best competition this season. The dynamics of this league have changed weekly in a new 17 game schedule. Dallas' win at New Orleans became more impressive when the Saints went to Tampa and shut out Tom Brady. The Chiefs have scored at least 34 points in three of the four games they've played since the Cowboys held them to 19 despite little help on offense.

For the Cardinals, they're simply trying to find the early-season form that marked this game as a battle of contenders. Consecutive losses to the Rams, Lions, and Colts have hurt their record and outlook for the playoffs – though they've clinched at least a Wild Card spot.

Kyler Murray gives them a shot in every game he plays with electrifying plays on the ground and through the air, but the Cowboys now feel the same way about their defense behind Micah Parsons and Trevon Diggs.

It might take a few other Dallas defenders “earning their animal card” to come out with a win on Sunday, but the always quote-able Parsons should have no problem coming up with nicknames should his team earn their 12th win of the season.

Murray on weakness is his height. If you keep him in the pocket he has trouble seeing downfield.

Cards aren’t playing as well now as they did earlier in the year. But Murray is still a troublesome foe. Have to keep containment, and Parsons can be a big part of that. He processes great closing speed, especially for a player his size. 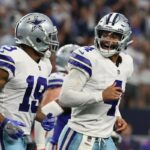 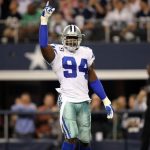