Cowboys Defensive Coordinator Dan Quinn is one of the hottest head coaching candidates in the league right now, interviewing along with OC Kellen Moore for the Broncos job on Tuesday. Quinn also has interviews lined up with the Bears, Dolphins, and Vikings.

Predicting how NFL defenses will perform from year to year is nearly impossible, and the Cowboys were almost assured to be better on this side of the ball after a historically bad season under DC Mike Nolan in 2020. Quinn is getting these head coaching looks not just for his complete turnaround of the Dallas defense – which led the league in takeaways – but his previous HC experience and ability to connect with players.

Dan Quinn was the type of on-field coach the Cowboys were missing in a year full of virtual meetings during COVID, putting his players in the best position to succeed on gameday and always supporting them before and after it. Sensational rookie LB Micah Parsons is just one player that Quinn's message resonated with strongly.

"Anybody in the NFL would be so lucky to have him…"

Parsons used his media availability following the Cowboys shocking loss to the 49ers to say how much working with Quinn in his first season meant, stating he'd “do anything” for the coach. Praised all season long for composing himself like a ten-year veteran and not a rookie, Parsons knows without Quinn he'll still be asked to lead this defense moving forward.

“Any team would be lucky to have him,” were Parsons' words, not yet fully acclimated to the fact that good coaches on division-winning 12-4 teams almost always find better opportunities. The Broncos are believed to be a strong favorite to land Quinn, with the former Falcons HC preparing a staff to join him in Denver. 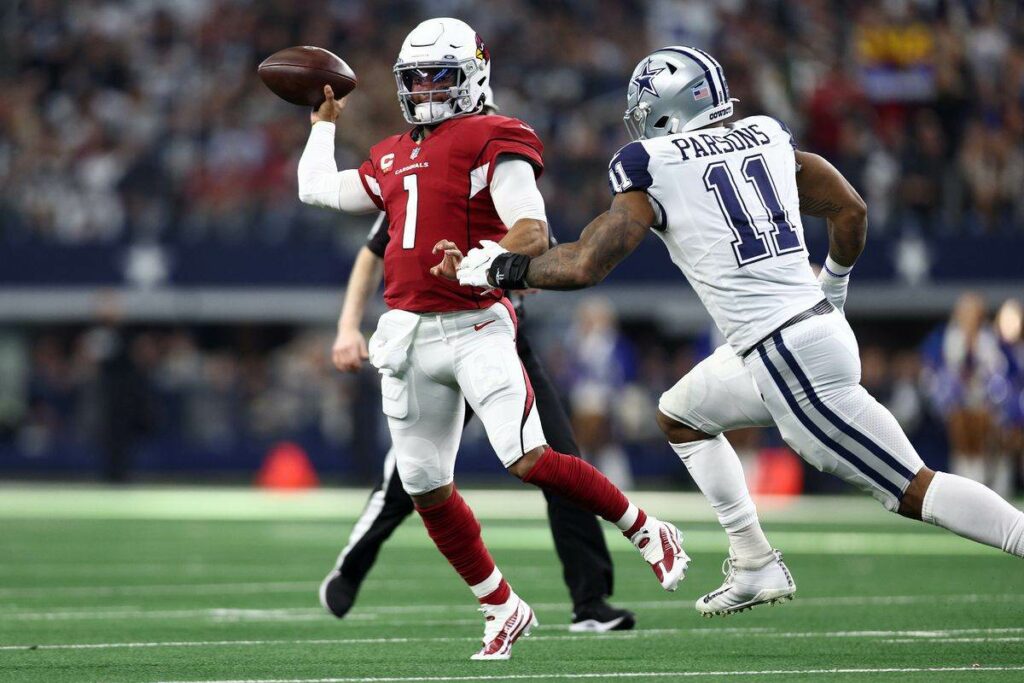 If Parsons is going to continue setting the tone for the Cowboys defense, it will be a credit to Quinn using him in a hybrid way that brought out his full potential. On both sides of the ball, previous Cowboys staffs were criticized for a lack of scheming to develop talent. Whether Parsons was simply too good to break this mold, rushing the passer with the efficiency of a DE and flying around as an elite LB, or Quinn made his All-Pro season possible remains to be seen.

Quinn was the perfect hire for the Cowboys this season, but he came only after Mike McCarthy was forced to move on from one of “his guys” in Nolan following a disastrous first year. It's possible both Quinn and OC Kellen Moore leave this offseason for head coaching jobs, which makes keeping a close eye on who McCarthy may bring in a top story.

Al Harris, George Edwards, and Joe Whitt Jr. are experienced members of the Cowboys staff on defense, all with strong endorsements from current players. Offensive consultant Ben McAdoo is an in-house option whose name has come up as a possible replacement to Moore. 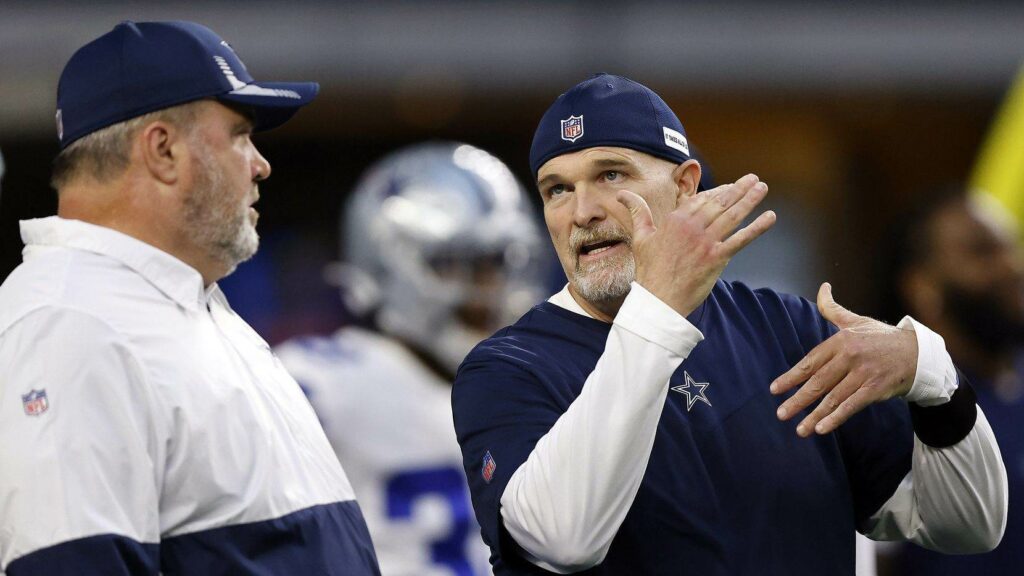 The Cowboys have little choice but to accept their core of players to guide them past just regular season success is mostly set on offense. Any new additions to the staff will work with Dak Prescott, CeeDee Lamb, and Ezekiel Elliott to take the next step.

Thanks to Dan Quinn, this picture on defense is much less clear. His willingness to play multiple looks and interchange players throughout the front seven means the Cowboys defense could look vastly different without him in 2022. Dallas will be banking on Micah Parsons being the same Swiss army knife he was with Quinn though, even if the Penn State product hopes to continue working with the DC he described as a “dog”.

Cowboys at 49ers: The history of their playoff matchups