Twelve months ago, the narrative had been written about Dak Prescott.

Many of those opinions were flawed back then, but now they are just flat-out wrong. Prescott has taken his game from “bus driver” to the owner of the whole damn bus.

This team goes as Dak Prescott goes, and people around the league are finally beginning to notice. Prescott is second in total QBR, third in CPOE, and leads the league in passing yards, yards per game, and yards per attempt.

Now, Prescott is being brought up by fans as a long-shot MVP candidate. Cowboys Nation sees what Dak does on a weekly basis, and believes he's being slighted nationally when he's dismissed in those “valuable” conversations. 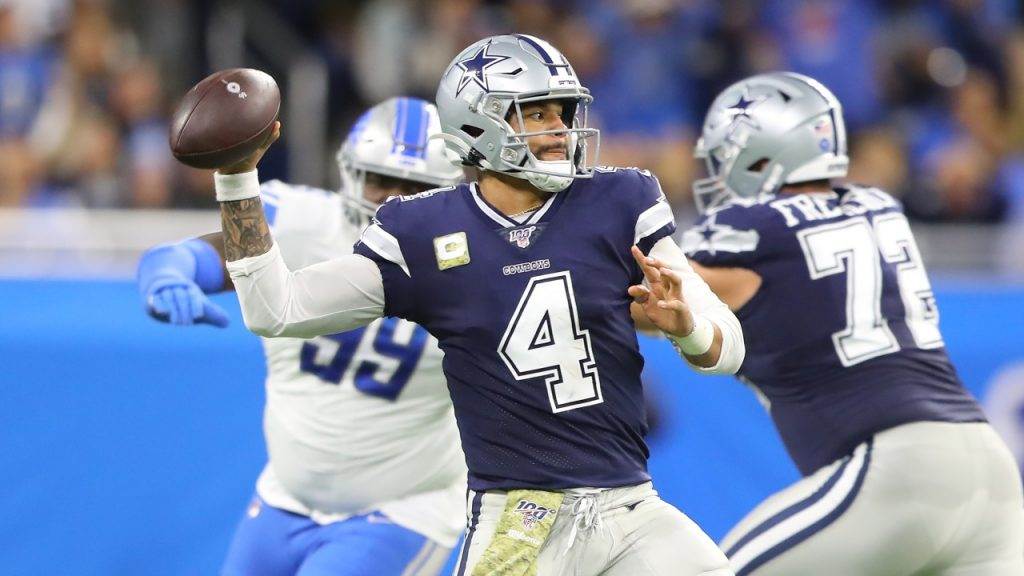 But the path to entering those discussions is simple. And it all begins this week, when the Cowboys travel up north to face the 9-1 New England Patriots.

9-1 doesn't even begin to explain how good this Patriots defense has been in 2019. First in defensive DVOA, first in points per game, first in yards allowed per play, third in sacks – the accolades go on and on.

This is an elite unit, and one that no one outside of Lamar Jackson (fellow MVP candidate) has had any type of success against this season.

With talented players like Stephon Gilmore and Jamie Collins, and the greatest professional coach of all time in Bill Belichick, this is a defense which could carry an average offense to a Super Bowl in February.

Of course, the Cowboys offense has been almost equally as dominant. Sitting at first in offensive DVOA, top three both in rushing and passing, Prescott's Cowboys have to feel confident they can score on anyone.

But there's no question that this will be Dak Prescott's biggest test thus far.

National television, two of the biggest brands in all of sports. That defense. That coach. That dynasty.

So, you want Dak Prescott to be in the MVP race? Here's his chance. 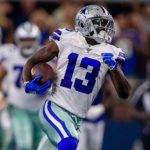 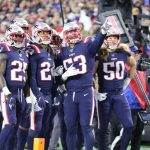