The Dallas Cowboys have done it. They’ve come back from 3-5 to clinch the NFC East with a win over the Tampa Bay Buccaneers in week 16. That’s right, the Cowboys are back in the playoffs. They have clinched the fourth seed, which means they’ll host a Wild Card playoff game versus the NFC’s sixth seed.

Thanks to the Seattle Seahawks upsetting the Kansas City Chiefs on Sunday Night Football, the playoff picture in the conference looks way clearer. With only one week of regular season football left to be played, the Cowboys are facing one of two teams in the first round of the postseason.

Even if the Nick Foles-led Philadelphia Eagles manage to earn a playoff berth, they would only be able to earn the sixth seed. This only leaves the Minnesota Vikings and Seattle Seahawks as potential Wild Card opponents for Dallas.However, for the Cowboys, it all points towards the Seahawks.

There is however, a way in which it could be the Vikings who play in Arlington. 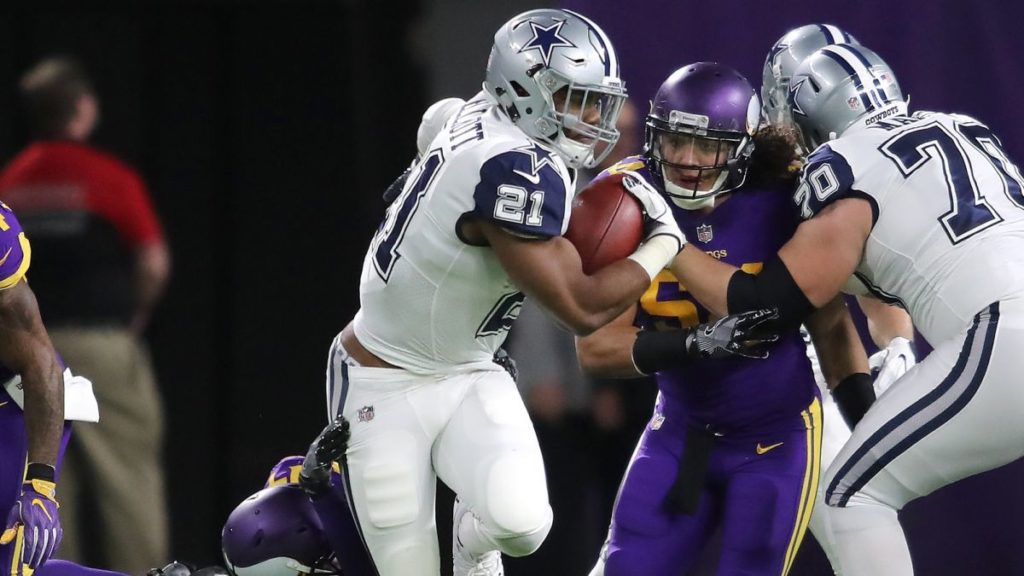 In order to face the Vikings, this would need to happen:

To be honest, it’s hard to imagine the 3-12 Cardinals beating the Seahawks, who are 5-1 in their last six in Seattle. But hey, the Cardinals are 4-1 when playing in Seattle since 2013. Now granted, we’re talking about completely different teams. But it’s good to remind ourselves that anything can happen in divisional games. With the Seahawks coming off from an intense win against the Kansas City Chiefs, the Cardinals could catch them off guard.

As for the Vikings beating the Bears, I can definitely see that happening. Chicago has nothing to gain after clinching the third seed in the NFC and the Vikings have had two big wins since firing offensive coordinator John DeFillippo. Plus, their defense is improving lately.

However, it all points towards the Seahawks:

In order for the Seahawks to face the Cowboys in the Wild Card round, this must happen:

Any of these two scenarios seems more probable. The Cardinals are a very mediocre football team this season and with Josh Rosen at quarterback, they have a lot to work on. The Seahawks, who have already clinched a playoff berth, should still be motivated to win so they can remain the NFC’s fifth seed. They’ll likely get the win in week 17.

If the Bears decide to play their starters to keep their divisional rival out of the postseason, they’d surely be the favorites to win the game. They probably will take this game seriously since I doubt they want to face Minnesota in back-to-back wins, which would happen if they lose to them next Sunday.

Meanwhile, Cowboys Nation has nothing to worry about. America’s Team will be in the playoffs no matter what. Hopefully, we see the Cowboys improve in a lot of areas in week 17 before heading into the playoffs. Whichever team faces them in the wild card round will not be easy to beat.

Tell me what you think about “Playoff Scenarios Aim Toward Seahawks vs Cowboys in Wild Card” in the comments below, or tweet me @MauNFL and let’s talk football! If you like football and are looking for a Dallas Cowboys show in Spanish, don’t miss my weekly Facebook Live! show, Primero Cowboys!