It’s week 3 of the NFL preseason which means it’s time for “dress rehearsal” football. Usually, team’s starters see the most playing time in the third game of preseason, but that won’t be the case for Cowboys’ young stars Dak Prescott and Ezekiel Elliott, who are not expected to play versus the Arizona Cardinals tonight.

The Cowboys’ plans to sit Prescott may change now that we know how serious Travis Frederick’s condition is. The team could decide he needs to share the field with backup center Joe Looney more time before they kick off their regular season in Carolina. Even if Dak doesn’t play, though, there are tons of things to watch out for at other positions this Sunday night.

Here is my “Cowboys Wishlist” for the team’s dress rehearsal! 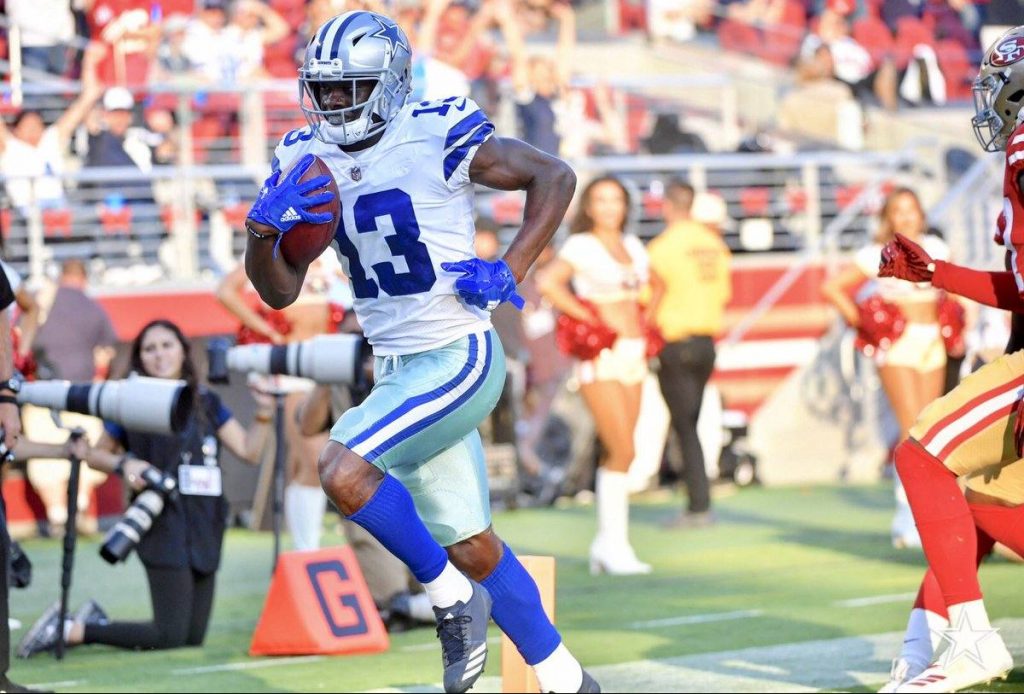 So far, WR Michael Gallup has totaled for three receptions for 46 yards and a touchdown in limited preseason action. Even without his starting QB, the rookie receiver could build on his strong performance by getting the ball more times versus the Cardinal’s secondary.

Gallup has the potential to become the team’s most targeted receiver in his rookie season. My #1 wish goes to him getting the ball in his hands.

Wish #2: Randy Gregory Gets a Sack

DE Randy Gregory has managed to check a lot of items in his comeback’s to-do list. It’s time for him to get his first sack, even if it’s only preseason action. If Gregory manages to be fully conditioned by the time the regular season comes around, he could very well earn a very important role, perhaps he could start at RDE.

Tyrone Crawford has been playing a lot as an interior defender in practice so it really wouldn’t be that surprising to see #94 take the starting job early on. A sack tonight would do nothing to help his case.

Backup running back Rod Smith is legit. He proved that to us a little bit in 2017 but has been able to make an even stronger statement through two weeks of preseason. Obviously the starting running back spot is taken by Ezekiel Elliott, but don’t be surprised if Smith earns himself a significant share of carries in regular season games.

If he continues the way he’s done lately, he could help keep Elliott fresh throughout the season. Hopefully he continues to impress this week. 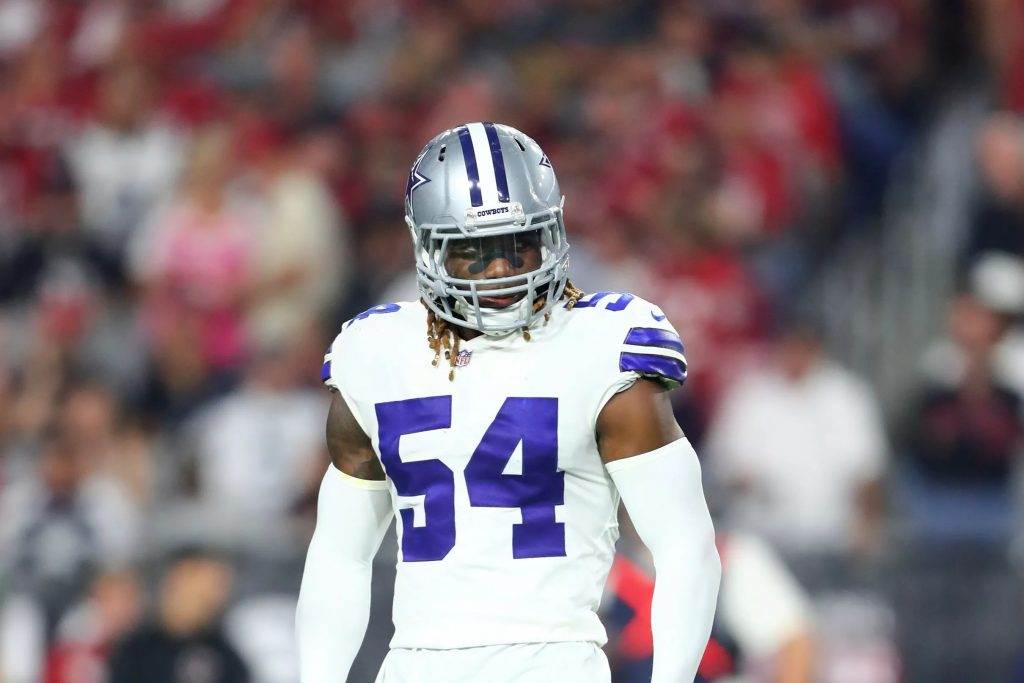 Truth be told, we hadn’t seen Jaylon Smith play like he’s playing right now. He’s a completely different player now that his knee is healthier. The way he changes direction, explodes and runs to whoever is carrying the ball makes him a scary linebacker to have on the field. Not to mention, the team has been experimenting with him as a pass rusher.

We’ve seen Smith dominate lately and hopefully he keeps doing just that now that he’ll see more playing time in week 3 of the Cowboys’ preseason. He’s the guy the team hoped he would be and he’s about to prove it in 2018.

What are your wishes for tonight’s game versus the Arizona Cardinals?

Tell me what you think about “Preseason Cowboys Wishlist: #AZvsDAL Dress Rehearsal Edition” in the comments below, or tweet me @MauNFL and let’s talk football! If you like football and are looking for a Dallas Cowboys show in Spanish, don’t miss my weekly Facebook Live! show, Primero Cowboys!