Cowboys third round pick Neville Gallimore was drafted for the second time in two weeks, going to the Saskatchewan Roughriders with their final pick in Thursday’s CFL draft. Gallimore is an Ontario native, and was rumored to be a top prospect in the CFL draft before America’s Team scooped him up.

Gallimore was the number one Canadian recruit out of high school in 2015 before heading to Oklahoma, later earning All Big-12 honors in his final collegiate season. 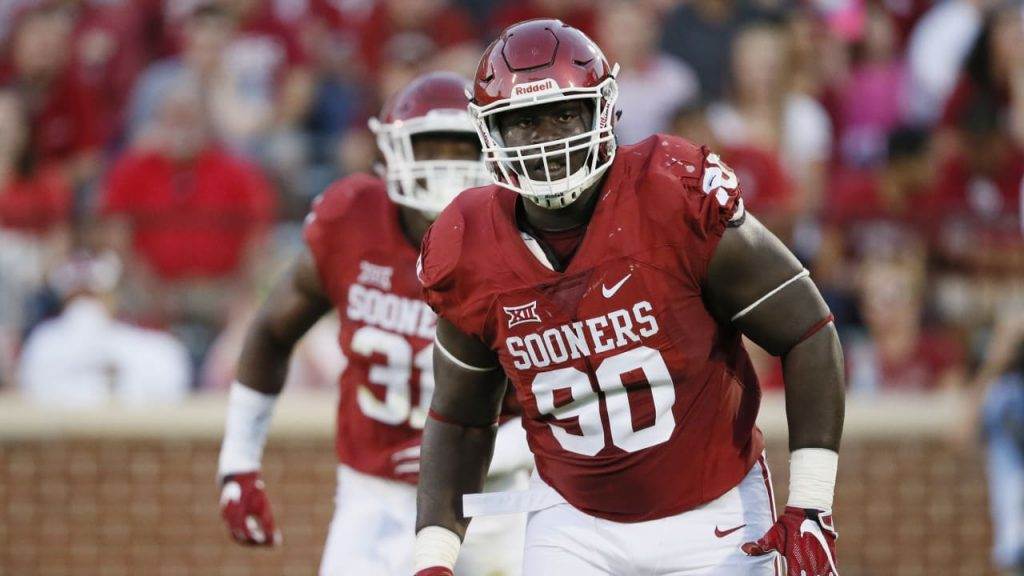 Of course, the Cowboys hope that Neville Gallimore will never play another snap in Canada, as he’ll work out in the NFL and end up being their starting defensive tackle down the line. But if the worse case scenario hits for Gallimore and the Cowboys, he’ll have a spot in Canada to play football.

Important to note that this does not impact Gallimore’s NFL eligibly whatsoever. He is still a Dallas Cowboy, and will be for the foreseeable future.