Playing the New England Patriots in Foxborough is not easy. Even less when the weather conditions are tough and it's late November. I believe not many picked the Dallas Cowboys to win that football game. However, the Cowboys clearly had a chance at beating the reigning NFL champions last Sunday.

But they did what they've been doing all season long. Shooting themselves in the foot. Starting the game slow. Making costly penalties. Playing bad special teams.

Let's get to this week's edition of Takeaway Tuesday. 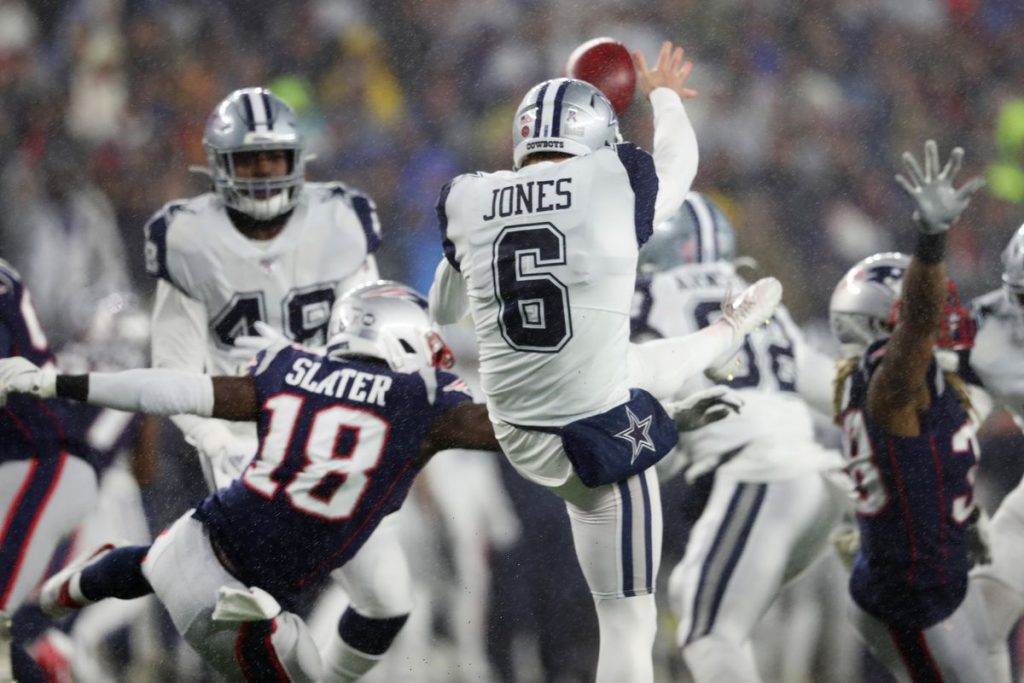 For many casual football fans, when fourth down comes and it's time to punt, it's the perfect opportunity to make a run for the bathroom or to grab a quick snack. However, special teams are a huge part of the game. And the Dallas Cowboys seem not to care about it.

For a long time, they've had one of the worst units in the NFL. Jerry Jones went out and say post-game that special teams were a reflection of coaching, and he's right. That was clear last Sunday when the Cowboys faced a head coach that preaches special teams culture.

Bill Belichick said post-game that they planned to challenge the Cowboys' ball handling in the tough weather. A blocked punt led to the only touchdown of the day. But that wasn't it. The Cowboys constantly made mistakes when fielding kicks and punts. An “illegal motion” penalty prior to a punt ended up costing them 20 yards of field position.

In a low-scoring affair under tough weather conditions, the greatest head coach of all time looked for an edge in every aspect of the game, even in special teams. That led him and the Patriots to their tenth win of the season. You can't say the same for the Jason Garrett Dallas Cowboys

The Athletic's Jon Machota talked on his podcast about how Jason Garrett hadn't had his football team practice outside last week. Despite fortunately having similar weather in Dallas, the Cowboys decided to practice indoors, even though they knew weather would likely be rough in New England.

At some point of the game, QB Dak Prescott put a glove on to adapt to the circumstances. Sean Lee started wearing sleeves until the second half. Maybe I'm reaching here, but allow me to speculate… Wouldn't these situations had been avoided if the Cowboys had practiced outside and prepared differently for the weather conditions that were likely to happen?

It's hard to think it would've been worse than preparing by practicing indoors. 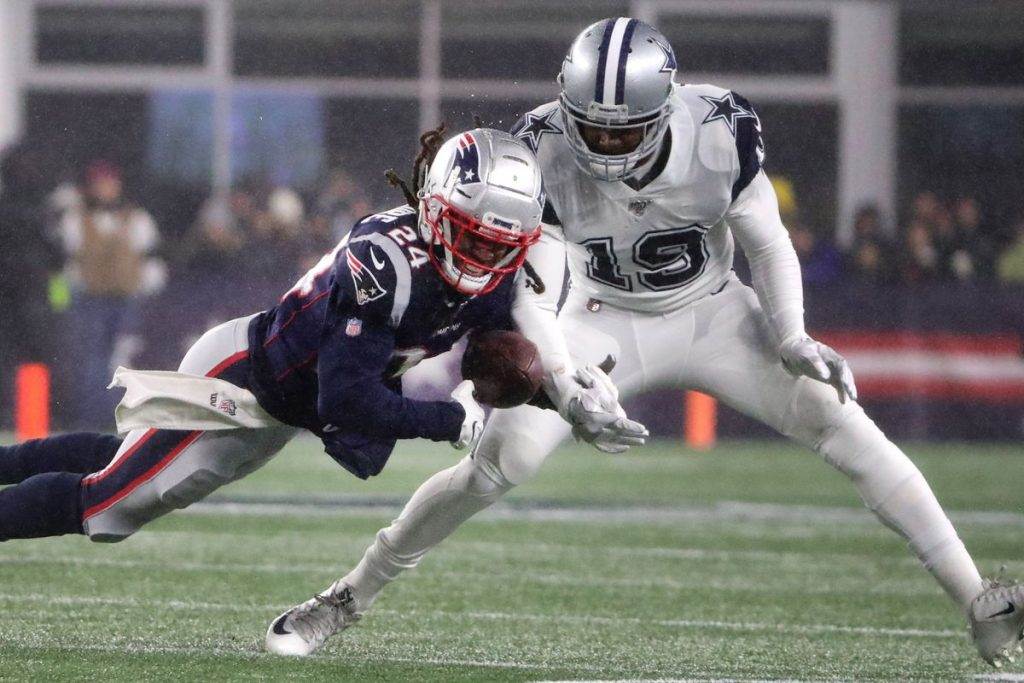 The Cowboys were not going to keep up their pace on offense playing on the road against the NFL's top ranked defense. Even still, it was surprising how little they actually achieved. Dak Prescott threw for only 212 yards and an interception by completing just 57% of his passes.

A big part of why the passing game couldn't get going was Amari Cooper's lack of impact in the game. Gilmore should be considered the best CB in the game right now. He's been dominating since he got to the Patriots and he proved that by leaving Cooper's box-score stats in zeroes.

Cooper had a chance to make a big-time play late in the game, but as he hit the ground, so did the ball.

Cowboys need to learn about analytics

It might be the biggest trend in football. Analytics might sound like a big word, but it isn't. It's hard to understand why some NFL teams – including the Dallas Cowboys – refuse to accept this new trend like the Baltimore Ravens have.

If you can have big, clear-cut data at hand to help you make tough in-game decisions, why don't you?

There was no bigger stat more important last Sunday than the increase in winning probability the Cowboys had when they decided to kick a field goal in fourth-and-seven with six minutes left in the fourth quarter.

How can you make that decision in-game when all game long you haven't been as close to the end zone as the Cowboys were in that moment? The only possible answer is that they don't use analytics, which has since been confirmed by Jason Garrett himself.

Mauricio Rodriguezhttps://www.facebook.com/PrimeroCowboys/
I love to write, I love football and I love the Dallas Cowboys. I've been rooting for America's team all the way from Mexico ever since I can remember. If you want to talk football, I'm in... You'll find me at @MauNFL.
Previous articleThe Brady Report: Coaching, Weather, Officiating All Doom Cowboys In New England
Next articleCowboys Offense, Defense Must Play Well Simultaneously to Make Playoffs