When discussing the contenders in the NFC East, the same names are continuously brought up. Everyone who is deemed an “expert” on the subject points to the Eagles as the favorite, and the Giants as the sleeper of the division.

Of course, the Philadelphia Eagles are the defending champs and deserve this kind of respect, but the New York Giants are coming off of a season in which they selected second overall and finished last in the division.

Still, the selections of running back Saquon Barkley and guard Will Hernandez have their fan base energized, especially since All World wide receiver Odell Beckham Jr. is back in the lineup.

The team which made arguably the most impactful move to their roster this offseason, however, is rarely discussed amongst the contenders of the NFC East. And while at first you might think it is for good reason they are ignored, the Washington Redskins could be a dangerous team to watch within the division. 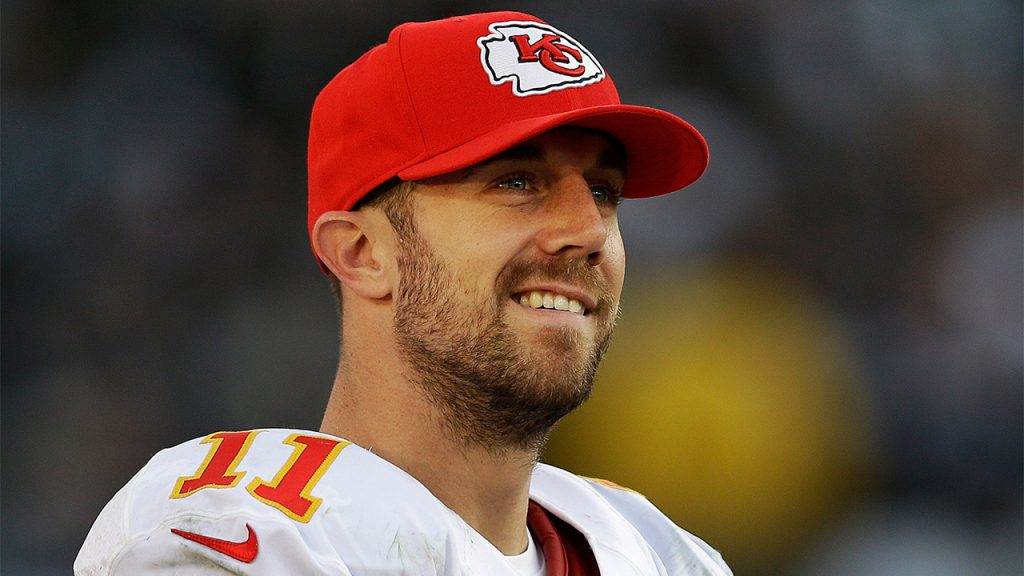 Washington is coming off of a 7-9 season in 2017 which most would deem disappointing. While they had preseason hopes of competing for a division crown, injuries dismantled the Redskins roster and put them in a tough position all year long.

No position group got bit by the injury bug worse than their offensive line, a unit which should be healthy and improved heading into this season. If the Redskins can get any type of running game together in 2018, it’ll be an improvement over last year’s production.

Prior to the draft Washington traded for former 49ers and Chiefs quarterback Alex Smith, allowing free agent QB Kirk Cousins to walk and join the Vikings. Despite this quarterback-musical chairs, it’s tough to say who really upgraded at QB between the two teams. Alex Smith led the Chiefs to a great deal of regular season success during his time with the team, but they were ready to trade up for Patrick Mahomes and drop Smith as soon as they could.

Smith had his best season as a pro in 2017, which should give the Redskins reason for optimism, but his lack of big game success and downright fear of pushing the ball downfield is certainly cause for concern.

Washington also aided their offense through the NFL Draft by selecting LSU running back Derrius Guice. Often thought of as a top 3 back in a loaded draft class, Guice should make an immediate impact on Washington’s offense. And considering where they drafted him, Guice might be the steal of the 2018 draft.

Defensively, the Redskins struggled mightily a year ago but have made some additions to improve at each level for this season. Former Cowboys cornerback Orlando Scandrick is now in Washington, as are linebacker Pernell McPhee and Alabama defensive tackle Da’Ron Payne. Pairing Payne with Jonathan Allen, the Redskins now have one of the more talented defensive lines in the NFC East.

Do the Redskins deserve to be the favorite in the NFC East? Absolutely not. But with that being said, they are certainly a candidate to compete for a Wild Card spot or even a division crown this season if some things break right for them.

The Cowboys will have their work cut out for them in 2018 in this competitive division.