Can The Cowboys Continue Their Recent Dominance Of The Giants?

This Sunday, the Cowboys travel to New Jersey to take on their rival Giants in their season finale.

Both teams have been disappointing at times this year, but the Cowboys are playing some of the best football they have all season over the last four weeks. And despite combining for just 11 wins, both the Cowboys and Giants have a chance to finish week 17 as a division champion.

In order to earn that hat and t-shirt, the Cowboys will need to first defeat the Daniel Jones led Giants, something they've had no trouble doing in recent seasons. Since Jones was drafted, the Cowboys are actually an undefeated 3-0 against the Giants, including a 37-34 victory back in October of 2020.

But the Cowboys dominance of the Giants predates Daniel Jones. The Cowboys are 7-0 against New York since being swept by them during Dak Prescott's rookie season in 2016, and have lost just four times to the Giants since 2012. 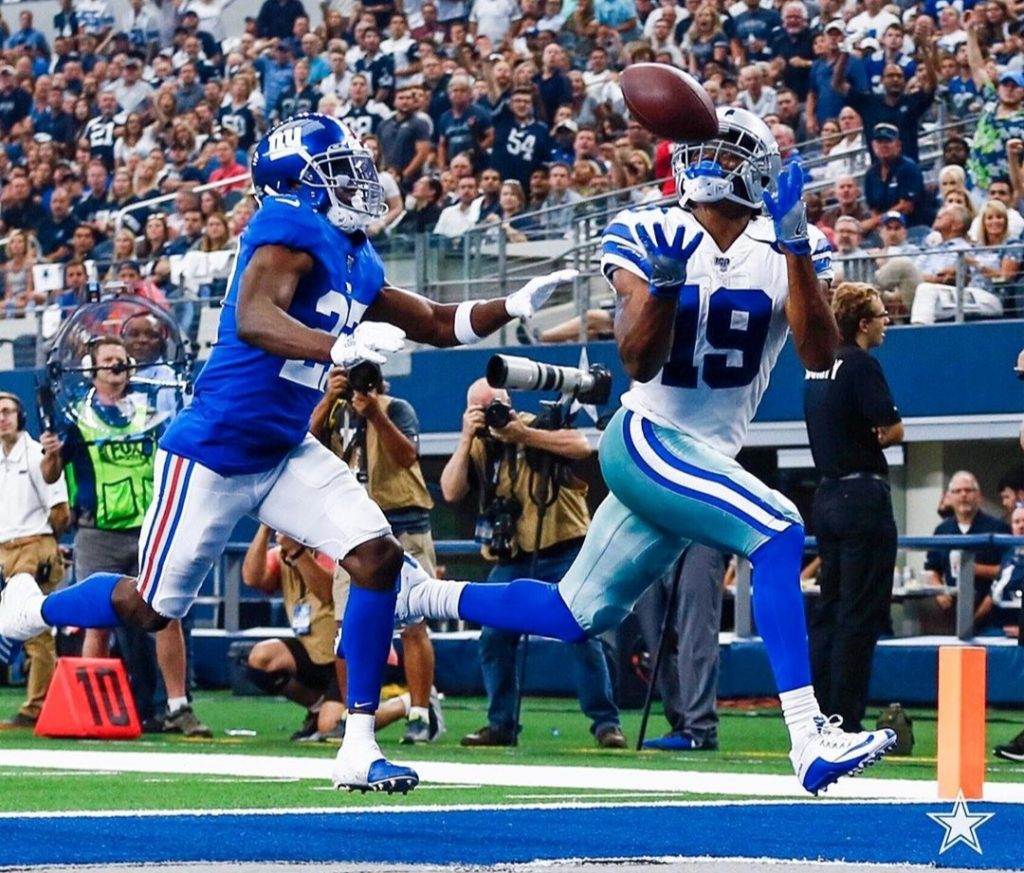 Of course the Giants have had just about nothing but down years since their Super Bowl run in 2011, but even Washington has found ways to compete with the Cowboys in ways the Giants simply haven't over the last decade.

To call this a one sided rivalry is an understatement, but can Dallas continue this trend on Sunday?

This Giants offense has been putrid for much of the season, ranking 30th in EPA/play and 29th in dropback EPA/play. Offensive coordinator Jason Garrett loves to run the ball and control the clock, but without the dominant offensive line he once had in Dallas, he hasn't seen the same success with the Giants. And when forced to pass, quarterback Daniel Jones has been a turnover machine.

Defensively, new head coach Joe Judge and defensive coordinator Patrick Graham have helped the team make major strides. They have a stud at each level of their defense, including defensive lineman Leonard Williams and cornerback James Bradberry. The Dallas offense had no trouble moving the ball on them back in October, however, even after Dak Prescott went down.

The Cowboys are rightfully favored slightly on Sunday, but this is going to be a tight game throughout. If Dallas can put together a complete four quarters, like they have the last three weeks, they could cap off their regular season with a win.

And, of course, give themselves a chance to win the NFC East with some help on Sunday night.

Kevin Bradyhttps://kevinrobertbrady.wordpress.com
Die-hard Cowboys fan from the Northeast, so you know I am here to defend the 'boys whenever necessary. Began writing for a WordPress Cowboys Blog, and have been with ITS since 2016.
Previous articleDallas Cowboys vs New York Giants: Keys to a Cowboys Victory
Next articleKellen Moore Signs Contract Extension to Stay with the Dallas Cowboys