It’s been a very busy offseason for the Dallas Cowboys, with many tasks still undone. Their work in free agency and in the Draft has gone pretty well as the front office has managed to keep the team from having unfilled needs throughout the process. Currently, the team is still hard at work negotiating contract extensions with some key Cowboys, most notably, Quarterback Dak Prescott. In the thick of the offseason, it’s easy to forget that the Cowboys aren’t alone in the NFC East.

That’s why today we’ll take a look around the division to see what’s happened with the three teams the Cowboys will have to battle twice this year. Let’s catch up with them, one by one. 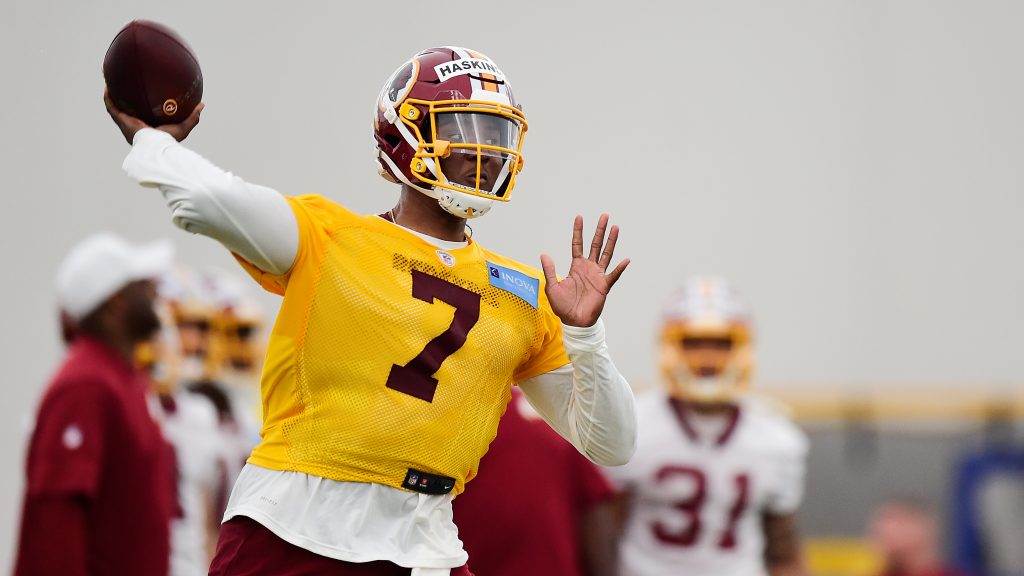 After starting the season leading the division, the Redskins’ 2018 season went crashing down when Alex Smith suffered a pretty serious injury that will keep him off the gridiron next season. That’s why the Redskins signed veteran QB Case Keenum and drafted a first round signal-caller in the Ohio State product, Dwayne Haskins.

If Haskins doesn’t get the starting gig in Washington from the get-go, it’ll only be a matter of time for the rookie to take over. Keenum hasn’t proved his worth yet and he isn’t likely to in a poor-coached team such as the Redskins. Drafting Dwayne Haskins with the 15th overall pick was seen by many like a steal, and the team built on that early success by taking pass rusher Montez Sweat, who surprisingly tumbled into the late first round. Their 2019 Draft went pretty well thanks to their top two selections.

They also made a splash in free agency by breaking the bank and giving former Giants Safety Landon Collins an $84M contract averaging 14 million per year. Additionally, they had obtained LB Reuben Foster, but the young player will be out for the season after tearing his ACL in practice. Even still, their defensive front looks impressive. Jonathan Allen, Daron Payne, Ryan Kerrigan and Montez Sweat won’t be easy to contain.

The Redskins won’t be in contention for the division unless Dwayne Haskins dramatically exceeds expectations. However, getting a successful season for their rookie would be a huge win for the franchise.

For the New York Giants there’s also an important discussion around the QB position. The team used the sixth overall pick on rookie Daniel Jones, from Duke. It was a surprising selection for many, being only the second QB off the board. The key question is, when will he play? The Giants still have Eli Manning and won’t rip the reigns off of his hands just yet.

A change could come when the Giants are clearly out of contention and the coaching staff just wants to see what the rookie can bring to the table prior to 2020.

Odell Beckham is out of New York and in Cleveland, taking one of the Giants’ best weapons to the AFC. In exchange, New York got a first round selection (DT Dexter Lawrence, Clemson), a third rounder (DE Oshane Ximines, Old Dominion), and S Jabrill Peppers. At wide receiver, the Giants added 30-year old Golden Tate. They decided not to pay Landon Collins and let him leave for free agency.

In what seems like a win-win trade between the Browns and the Giants, the latter swapped pass rusher Olivier Vernon for the former’s quality offensive lineman Kevin Zeitler. New York’s offensive line will be considerably improved for Saquon Barkley’s second season in the NFL, but this team is still far from being a serious contender in the division. 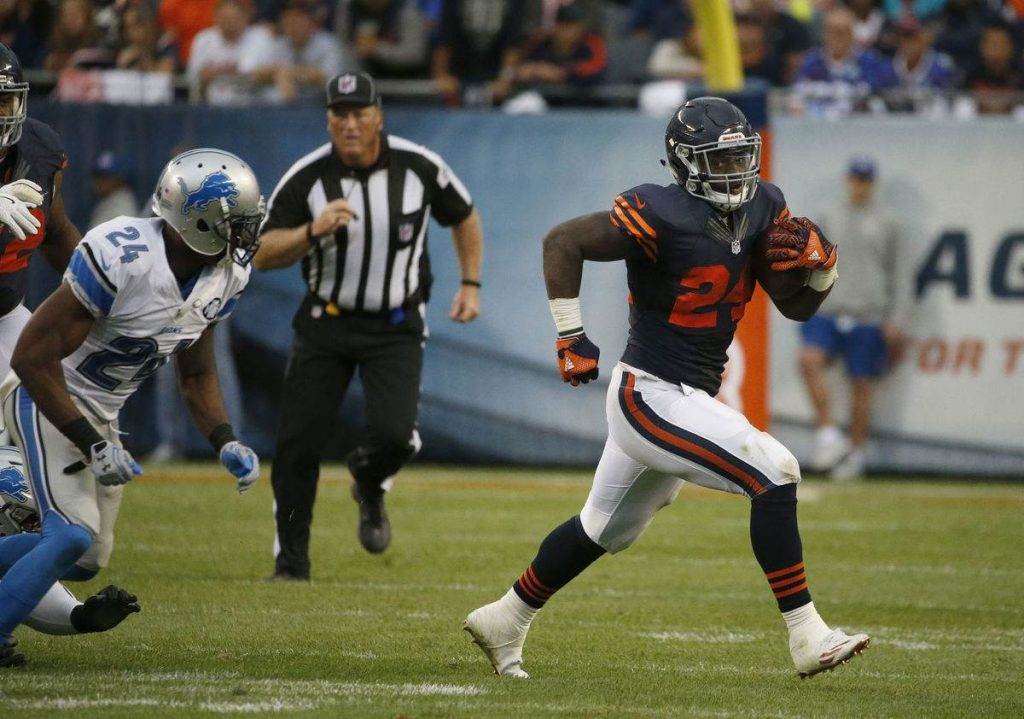 Similar to the Dallas Cowboys, the Eagles have had a busy, yet quiet, offseason. The reason why is that they’re a pretty good football team that will be a tough rival for the division title in the upcoming season. This offseason, they were able to keep a lot of their key players such as C Jason Kelce, DE Brandon Graham, OT Jason Peters, and CB Ronald Darby.

But they’ve also managed to add new talent at various positions. WR Desean Jackson makes his return to Philly and Jordan Howard arrives from Chicago to help at RB along with the product out of Penn State, Miles Sanders.

Paired with a quality Draft, the Eagles had a heck of an offseason and will be a tough team to beat in 2019. If Carson Wentz, who signed a huge extension a few weeks ago, remains healthy, this will be a dangerous team for the Cowboys. Beatable, sure. But they’re certainly not alone in the NFC East race.

Tell me what you think about “Catching Up With Dallas Cowboys NFC East Rivals’ Offseasons” in the comments below, or tweet me @MauNFL and let’s talk football! If you like football and are looking for a Dallas Cowboys show in Spanish, don’t miss my weekly Facebook Live! show, Primero Cowboys!