Despite their best efforts to fall out of contention, the Dallas Cowboys are still alive in the NFC East race. But really…who cares?

Well, the Cowboys certainly do, as they are going back to Andy Dalton as their starting quarterback this week as they look to string together some wins. It'll be a tall task, but the return to Dalton over Garrett Gilbert is a last gasp at salvaging this year.

Andy Dalton himself, though, could have an added motivation to performing. The longtime starter in Cincinnati, Dalton accepted the backup role in Dallas as a bit of a gap year. He was returning home, knowing he could take a year to recover and would be in a great situation if asked to play.

Things have changed drastically of course, with Andy Dalton leading a banged up 2-7 team that appears to be drowning. But this is a big time opportunity for Dalton, looking to rehabilitate his career and prove he can be a starter in 2021. 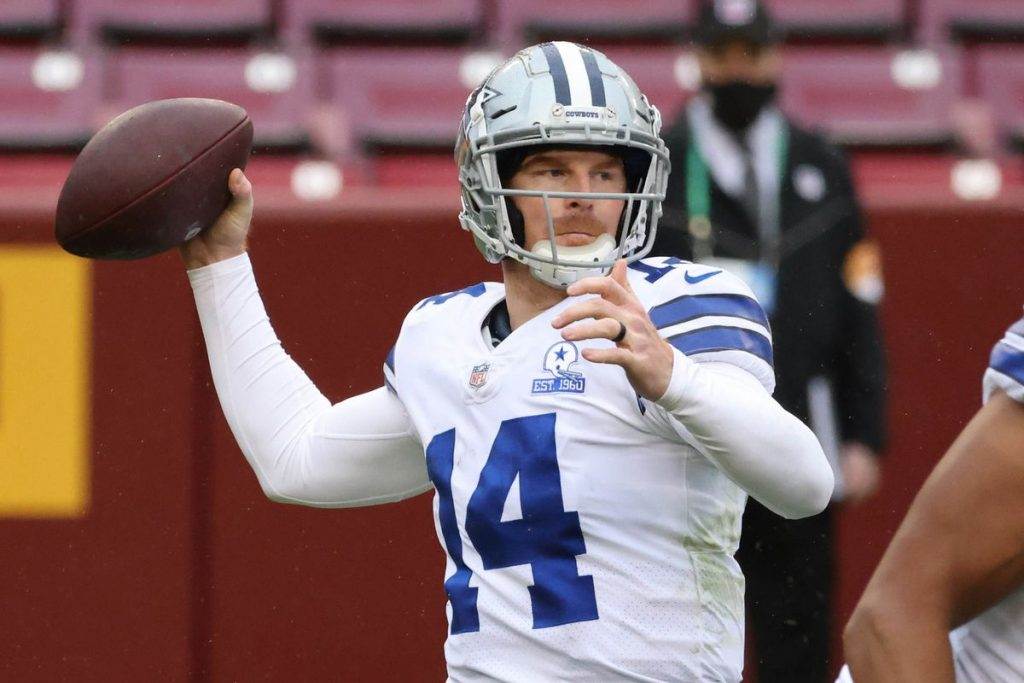 The 2021 offseason will be a quarterback carousel of sorts, with even Dak Prescott potentially entering unrestricted free agency. The league obviously soured on Andy Dalton as a potential starter after falling off with the Bengals, but a strong performance down the stretch in Dallas could revitalize his market.

He hasn't gotten off to a hot start. In his first two starts in Prescott's absence, Dalton only led one touchdown drive, and was the victim of blowout losses to both Arizona and Washington. He looked uncomfortable in the pocket, threw three interceptions, and failed to break 5 yards per attempt.

Dalton signed with the Cowboys in large part because of their weapons. Amari Cooper, CeeDee Lamb, Michael Gallup. An opportunity to showcase his skills while relying on dynamic receivers and a steady running game.

Instead, Dalton will have to play above his head behind this injured offensive line. But if he can play well and win some games, there may be another pay day out there for the Cowboys current starting quarterback.

If things go south for AD (not hoping for that) during the game, I would not hesitate to swap him out for GG. My two cents, GG just looks better to me.

GG sure looked composed against the undefeated Steelers. Comparing the two GG obviously has superior mobility and appears to have a more live arm. AD has not shown the ability to drive the ball down field and take advantage of his WR weapons. With his limited mobility he has difficulty buying enuf time to let plays develop.

Especially with this OL I think GG is the better choice. Looks like AD might be getting exposed.

I have been a GG fan, since he was at The University of Texas. I truly think if Gilbert ever gets the chance to play behind a decent OL, he will open a lot of eyes around the league. Andy has been a very good, average QB ever since he was at TCU. The Frogs Played absolutely nobody, in the weak conference (MWC) they fell into after his RS year. If Dalton would have continued to play the Sooners, Longhorns, Bears, Okie State, he may not even be the subject of this article. The same however can be said for Gilbert after leaving Austin and I would have to agree with the comparison. I like both QB’s and I hope they both find a home somewhere. Please just remember this post if Gilbert ever gets a shot behind a good O-line. He is going to have people wondering “Where in the heck did this kid come from?” Garrett Gilbert has a rifle and it is deadly accurate. He just needs some game time minutes and it’s going to be all over with for anyone else who questions his talent. Pick one and ride with em!!! Good luck to both them, we need one or both them to distribute the ball to the stable of great WR’s they have been blessed with. Thanks for reading my rant!

jjmoore- That wasn’t a rant at all. I was impressed with Gilbert in his lone game against the undefeated Steelers. Good pocket presence and live accurate arm based on that game. But he has kicked around with I believe 7 teams in his career.

I would like to take a good long look at him, but unless Dalton tanks he won’t get that opportunity. Jerry has money tied up in Dalton and that’s his guy unless he really sucks, which is a distinct possibility. 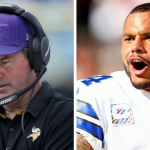 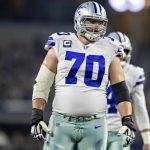