Continuing our Cowboys training camp preview series on the defensive side of the ball, the Cowboys invested serious draft capital at linebacker for the 2021 season. This gives the team an interesting mix of fresh talent for new DC Dan Quinn to pair with established veterans like Leighton Vander Esch and Jaylon Smith.

Where last year's DC in Mike Nolan was left with few better options than trusting both Vander Esch and Smith to perform to expectations, Quinn has sent a clear message that the best players will be on the field at LB for the Cowboys moving forward.

This position group will also have a new coach in former Packers defensive assistant Scott McCurley. McCurley had been with the Packers and Mike McCarthy since 2006 in various assistant roles.

Getting to know Scott McCurley

McCurley's roles with the Packers paired him closely with then defensive coordinator Dom Capers. Calling one of the more aggressive defenses with linebackers consistently rushing the passer, the Cowboys feel like they've added a player that fits this bill in first round pick Micah Parsons.

McCurley was promoted to linebackers coach in Green Bay in 2014, a season Clay Matthews would make the Pro Bowl with 11 sacks, a career high 54 solo tackles, and two forced fumbles.

As mentioned, Vander Esch and Smith remain at the Cowboys disposal along with Luke Gifford and Francis Bernard. Vander Esch missed six games in 2020 after only playing in nine the previous year. His injury history has made it difficult for the Cowboys to rely on him regaining his rookie season form, where both LVE and Smith looked like the long-term future at LB for Dallas.

At the very least, the Cowboys have as good an option as any team to transition new linebackers thanks to Vander Esch's experience and leadership. Should the Cowboys utilize their LBs on more pressure packages, Vander Esch's coverage skills could be needed as a MIKE linebacker that can stick with TEs and RBs in the pass game.

With Smith's contract guaranteed for 2021, the Cowboys will also be looking to keep their new #9 on the field at either WILL or SAM. At his best, Smith's skillset checks off a lot of boxes that Quinn looks for at either position, but if he once again struggles to show it Dallas can move quickly to get younger and cheaper options playing time.

Depth players in Luke Gifford and Francis Bernard will benefit from having a preseason to show they still belong as both developmental LBs and special teams players. 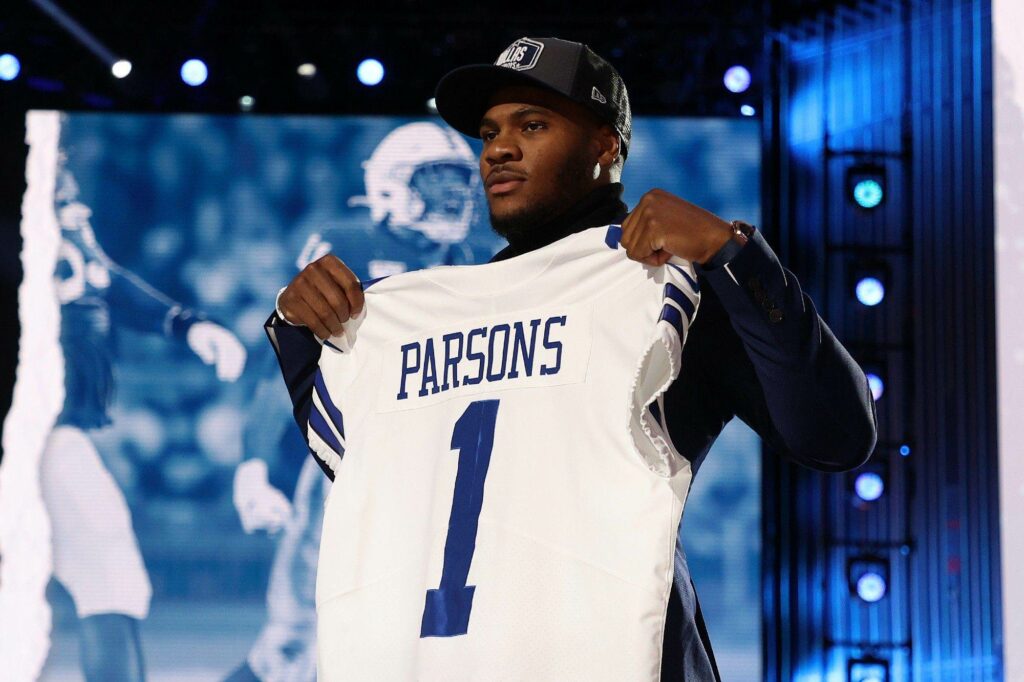 Parsons was given a crash course all throughout the Cowboys front seven in OTAs and minicamp, starting at middle linebacker but also taking reps as a pass rusher. When you're the first pick on a historically bad defense from 2020, it should come as no surprise that Parsons' new team wants the Penn State product to contribute in any way possible. His ability to handle multiple positions as a quick learner was one of his best traits entering the draft, making him an early target for the Cowboys who traded down from ten for his services.

Where Parsons gets the attention as the premier pick tasked with turning this defense around, LSU's Jabril Cox has already earned the tag of being many Cowboys fans' favorite pick of the 2021 class.

Cox's coverage skills and ability to line up anywhere make him the type of LB that every team covets, a fantastic value in the fourth round for Dallas. A formation where Parsons is lined up to rush off the edge with Cox and Vander Esch replacing him in coverage is a distinct possibility for the Cowboys. The same can be said about converted safety Keanu Neal, whose past experience under Dan Quinn makes him a valuable free agent signing. 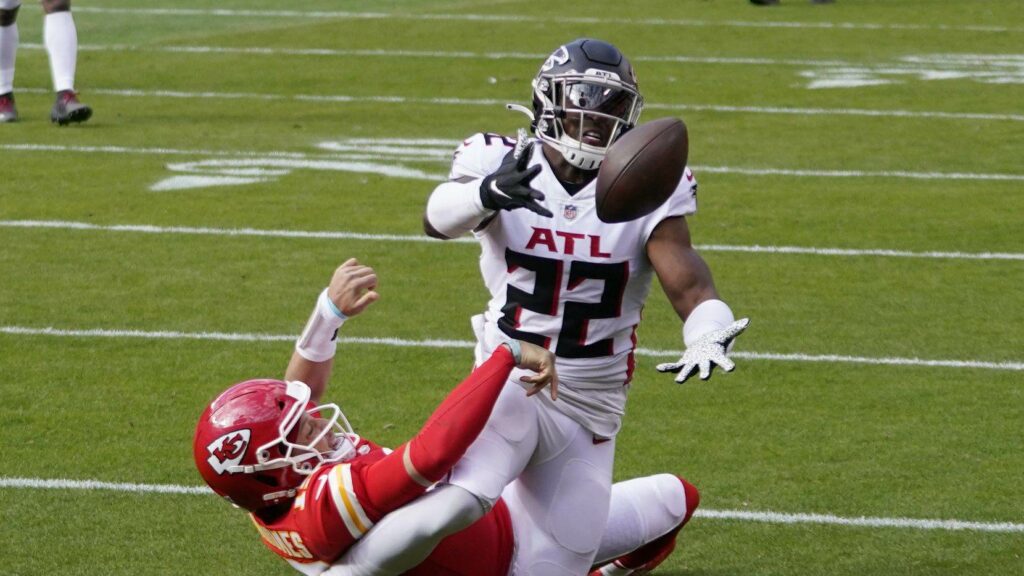 Training camp in Oxnard should provide the first real glimpse into how Neal will be utilized. What his role will mean for young players like Cox, Gifford, and Hines could also depend on the level of play the Cowboys get at safety – without much of a turnover from their 2020 lineup.

A Texas A&M product, Hines is an incredibly raw player with only one year of college starting experience. HIs athleticism and speed give the Cowboys value as a potential special teams role player and camp body.

Fellow Staff Writer Jess Haynie ran a series here on the Cowboys improvements and downgrades at each position from a year ago. From his outlook at linebacker:

No matter who gets the bulk of the playing time between Neal, Parsons, Smith, and Vander Esch, we can look forward to improved depth with two of these players in reserve roles. At worst, it should be a more dynamic group than we’ve had in a while.

Not only do the Cowboys have depth at linebacker, but they have a clear scheme approach that can be implemented with irreplaceable on-field coaching this offseason. The possibilities are endless as to whether or not this means Vander Esch and Smith will be reduced to role players, if Parsons will settle into one position, and just how many depth players the team can carry at LB.