Instead, the Cowboys decide to trade back to the end of the first round, allowing the 49ers to come up to grade Reid while gaining a third round pick that would become Terrance Williams. Later on in the night the Cowboys finally pick, taking lesser known Wisconsin center Travis Frederick.

The fanbase was confused, but years later no one would argue that Dallas made a mistake on draft night. 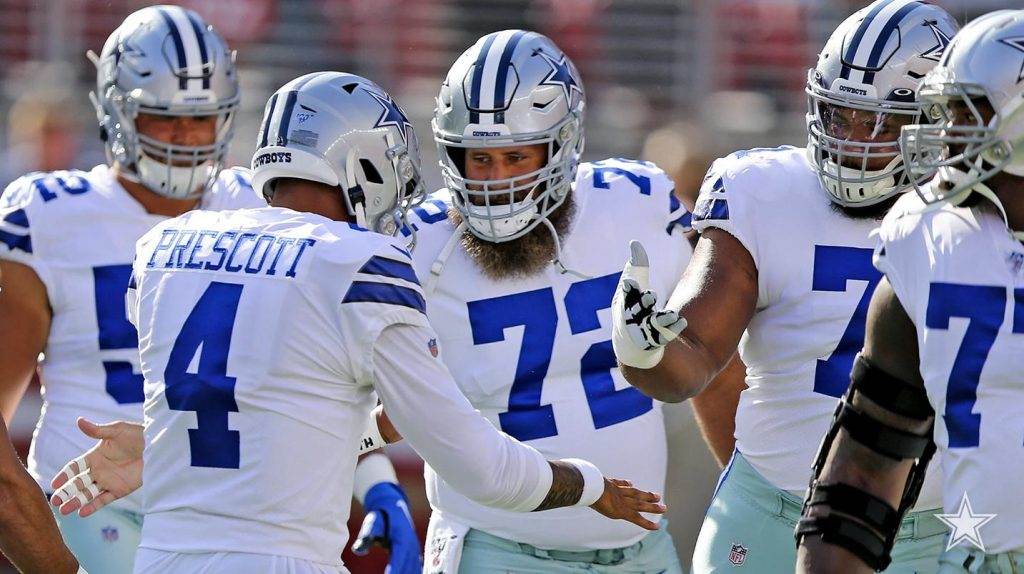 Now it's April 2020 and the Cowboys are in a similar spot.

With multiple positions of need on their roster, and a middle of the first round pick to utilize, trading back feels like the best option. The Cowboys could potentially find a quarterback hungry team, like the New England Patriots, who may be willing to come up for a project like Jordan Love if available.

That's a whole lot of “ifs,” but the possibilities could very well be there 17th overall.

In a world where CJ Henderson and the top wide receivers are gone by the time Dallas is on the clock, trading back makes a ton of sense. Move back, acquire more draft capital, and go snag your guy later on in the first.

Grabbing an extra pick or two could also allow the Cowboys to find their 2013 first round pick's replacement. Frederick has now retired, opening up a hole at center which Michigan's Cesar Ruiz has been rumored to fill over the last few weeks.

Ruiz would work excellently in the Cowboys blocking schemes, as a fluid and powerful center that can both get to the second level and work in space as well as reach 1-techniques upfront.

Of course, Cowboys Nation doesn't want to hear about a center right now. With Connor McGovern and Joe Looney on the roster, the assumption is that the current Cowboys can figure it out on the offensive line. And, honestly, they probably can.

Still, trading back and allowing themselves to dip into both the back-half of a strong wide receiver class as well as add defensive talent at the end of round one might be the best course of action for the Dallas Cowboys.